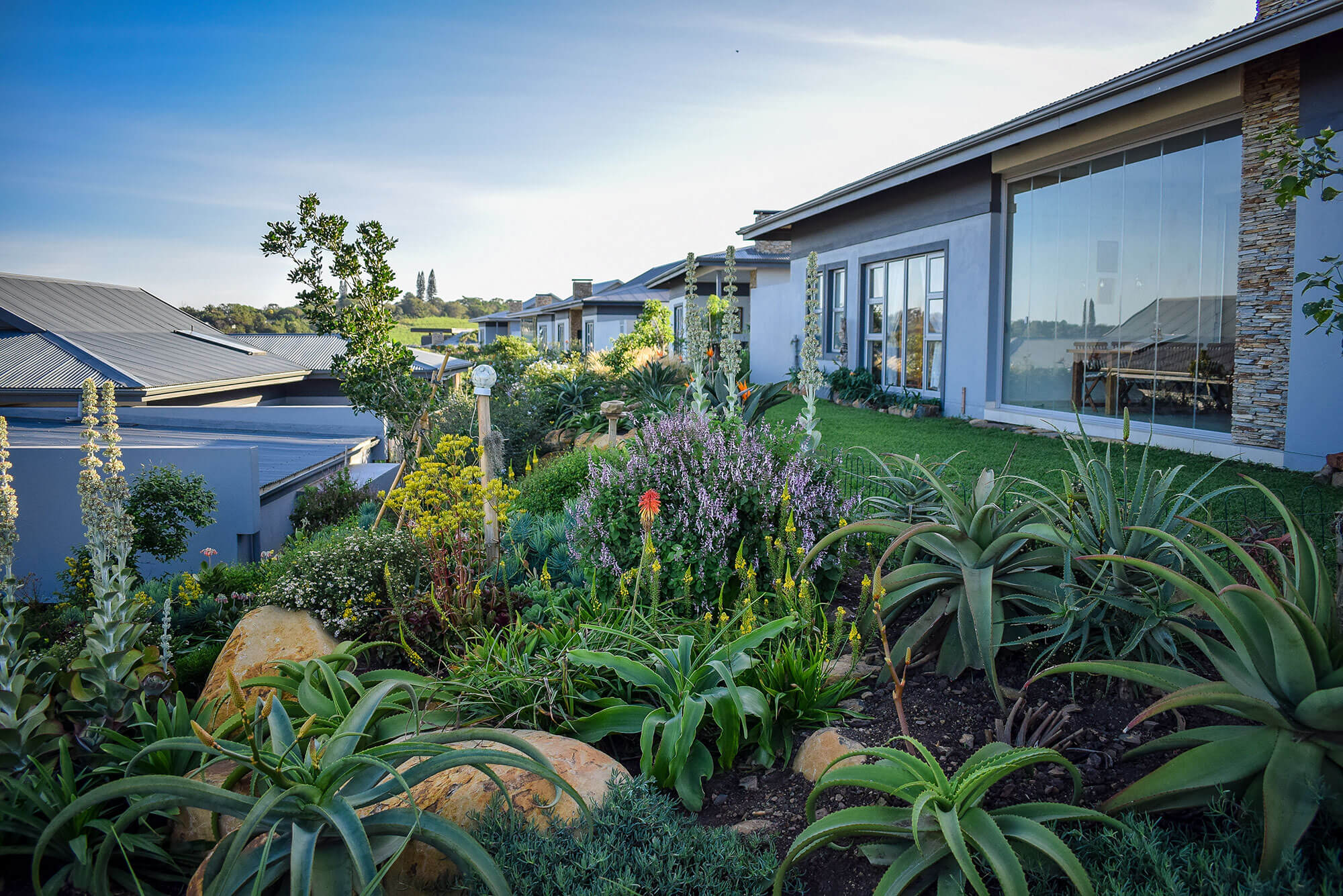 A garden by any other name

A garden by any other name

My garden, my space

No-one knows for sure where or when the first ornamental garden was planted (for all we know australopithecines were cultivating little plots of daisies),  but  it’s  generally  assumed  to have been in West Asia, where walled gardens were cool, green, scented artificial oases that formed a strong contrast to the harsh desert beyond the wall. And, of course, ornamental gardens were the preserve of the wealthy.

And, while gardens are now virtually ubiquitous, they still serve pretty much the same purposes – to draw a line between ‘our space’ and the wilderness, and to serve as a status symbol. So, yes, gardening can be about one-upmanship, and the best way to put one over your neighbour is to cultivate a slew of exotic, hard-to-get, expensive, hard-to-propagate plants. That’s why we in South Africa continue the colonial tradition of thinking of roses, tulips and daffodils as garden plants, while the  beautiful blooms that brighten up the hillside are just bush. 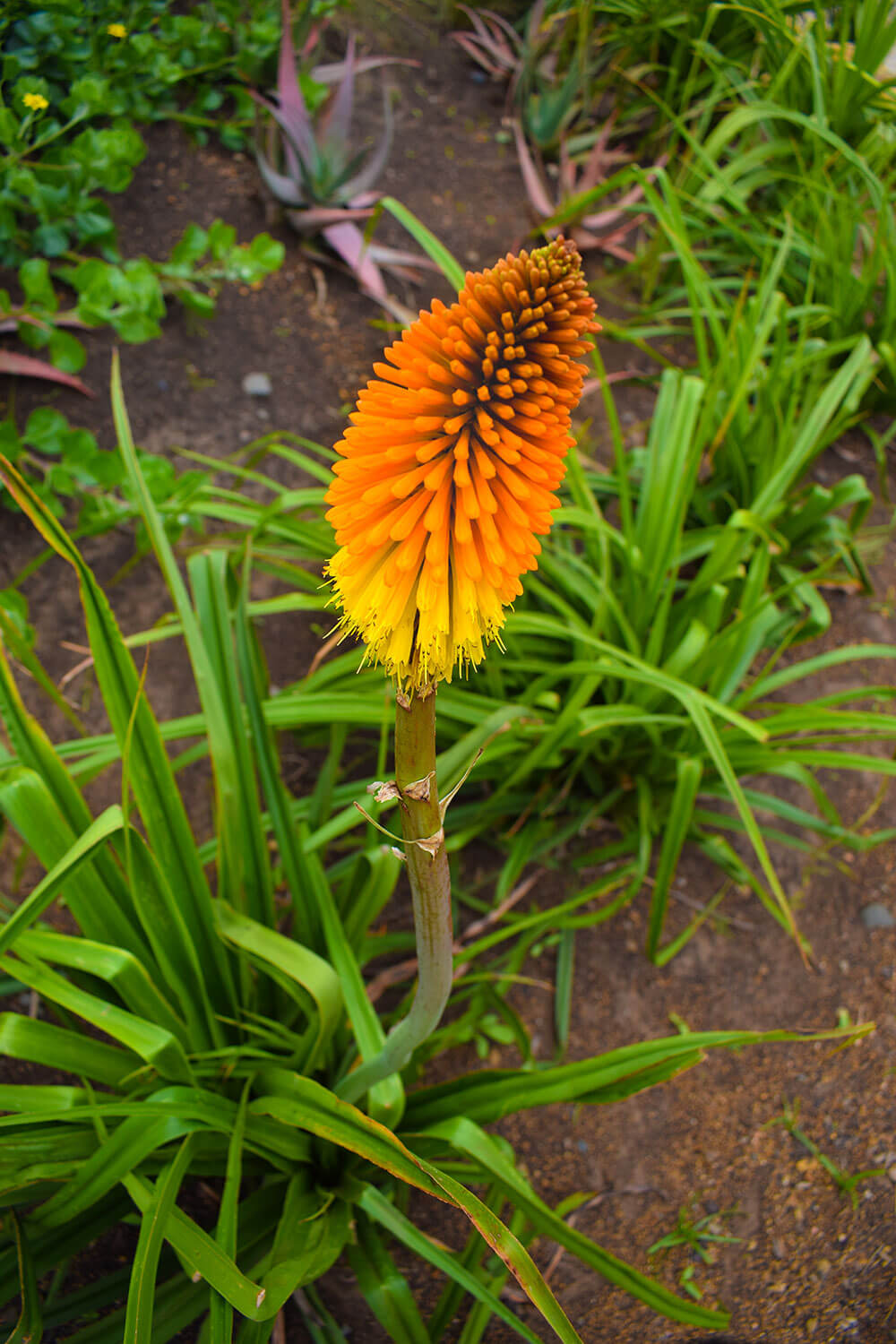 That’s ironic, because almost everywhere else in the world, South African plants are  among the most sought-after garden flowers. It’s a sad but true fact – familiarity really does breed contempt, and a protea is not without honour except in its own country.

Well, that was the case in the past.

As we throw off the economic, social and political shackles of colonialism, we are also seriously evaluating our inherited colonial attitude towards gardening, and we are questioning the idea that anything exotic is automatically good, and anything indigenous is a cheap local substitute. In fact, we are taking immense pride in our indigenous flora, and so we should. Our national team of horticulturists who compete  in the prestigious Chelsea Flower Show every year are far more successful than the Springboks, Bafana Bafana, and the ambitiously named Proteas put together. We’re always in the medals – largely because of the skill of our design team, but also because they really just have such fabulous raw material to work with. Interestingly, Monaco won a gold medal at a previous show with a display in which a large percentage of the plants were South African in origin. 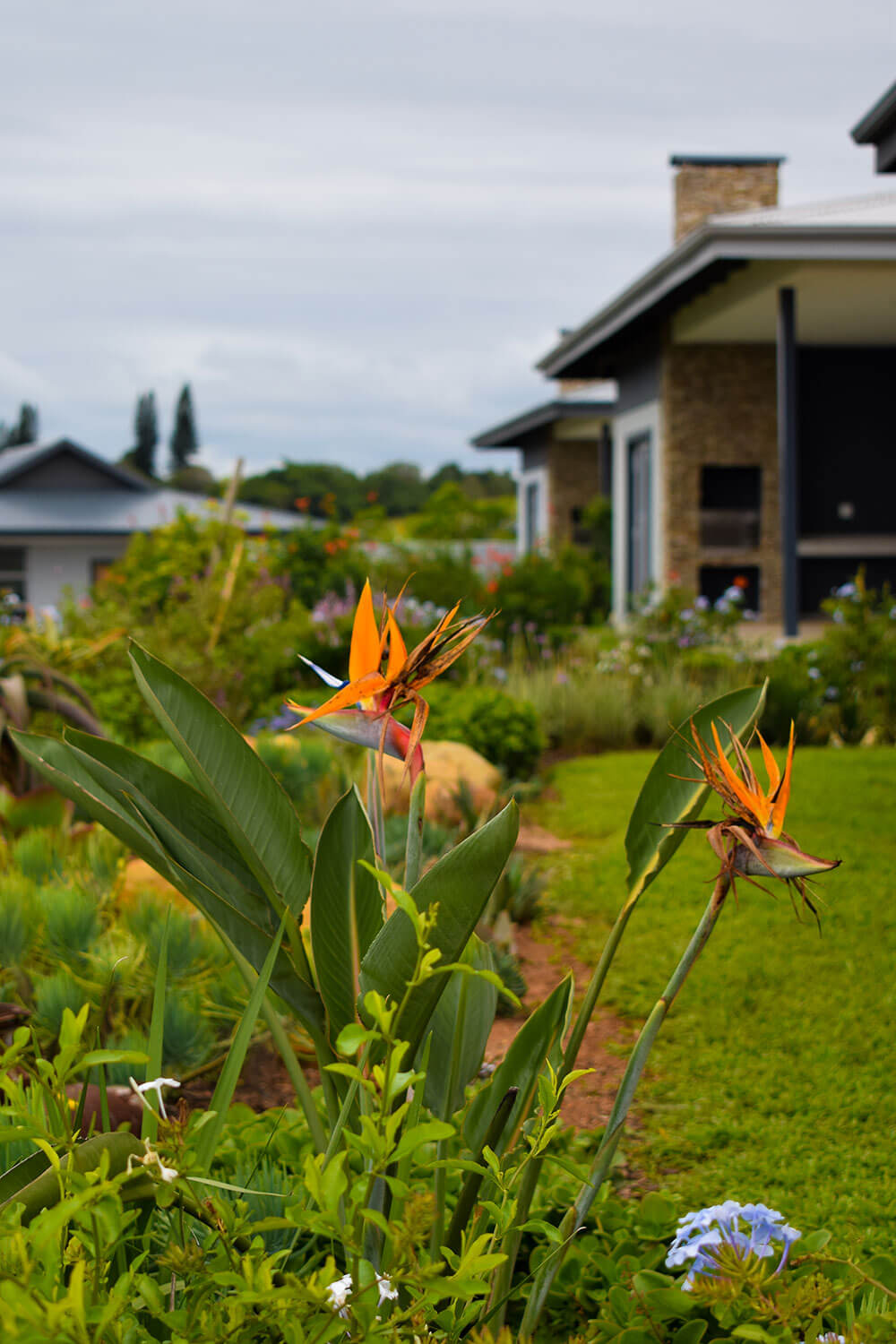 One of the advantages of living on a residential estate is the extensive communal space, much of which is given over to semi-formal gardens. Some of these can be huge, and even extend over watersheds, so the choice of gardening plant is a decision not only of aesthetics, but also of sustainability and biodiversity. The role of indigenous plants in supporting, feeding and attracting indigenous birds, mammals, insects and other creepy crawlies cannot be over-emphasised, and they also contribute immensely to slowing down run-off and allowing rainwater to percolate into the soil and replenish groundwater.

But then there are also the private gardens within estates, and it is here that residents can show their  individuality and creativity. Many estates are now – to a  greater  or lesser extent – encouraging the use of indigenous plants. And, strangely, there seems to be some resistance in some estates. This is, according to indigenous landscape gardener Elsa Pooley, because some people think ‘indigenous plants are not pretty’. This is exacerbated by the fact that many nurseries do not carry a good selection of indigenous plants, so they encourage their customers to buy the same old roses, carnations and petunias.

‘When we started designing the gardens at Renishaw,’ Pooley says, ‘we decided to go one hundred per cent indigenous, mainly because it’s a waterwise option, but it’s also in keeping with the natural area around the development. The sugar cane has been removed, and the land rehabilitated with grassland, forest and wetlands. 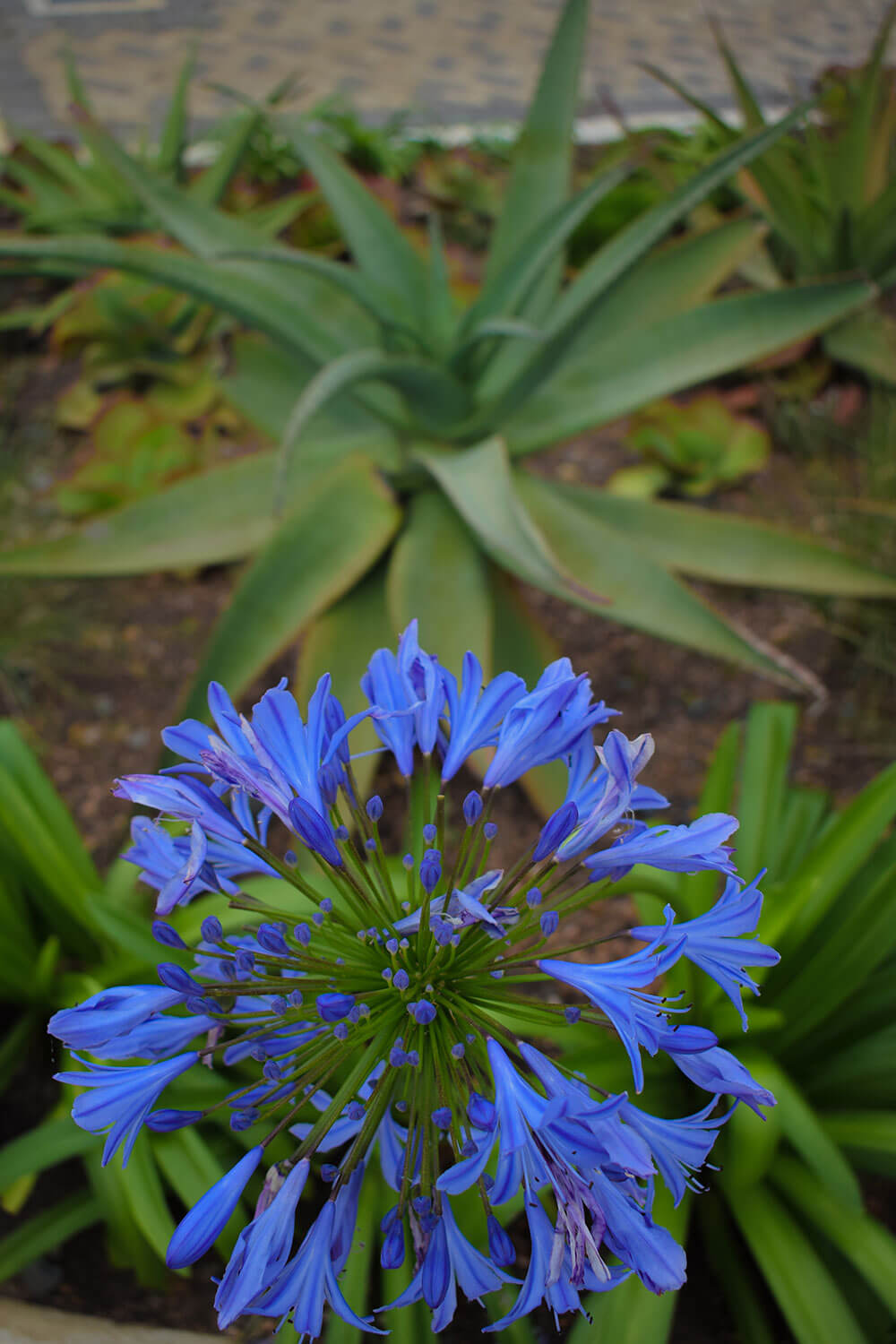 There is resistance to indigenous gardens in some estates from residents who see it as lacking colour and variety. This is due mostly to lack of knowledge of the indigenous palette, and difficulty in sourcing plants. Unlike many estates, the gardens at  Renishaw were included in the price of the house, and  were  planted out for residents before they moved in. Within three months, the gardens were filling out and flowering.

If carefully planned, an indigenous garden can have something flowering all year round, particularly on the warm KZN South Coast. And, she says, ‘residents can indulge in some of their favourite non-indigenous plants as long as they are in containers on the extensive patios.’ Many residents have troughs of herbs, or lavender, lemon trees, or bougainvillea in pots.

‘Indigenous gardens are particularly appropriate for retired people,’ she adds. ‘They have plenty of time to soak up the heady aromas, and to watch the parade of birds and insects that come to visit, but they don’t have to spend hours on their knees weeding.’ How’s that for a win-win situation? Much better to spend your time in the garden with a cup of tea or a glass of wine and a book or a pair of binoculars than a trowel and a weeder.

THE ADVANTAGES OF INDIGENOUS PLANTS 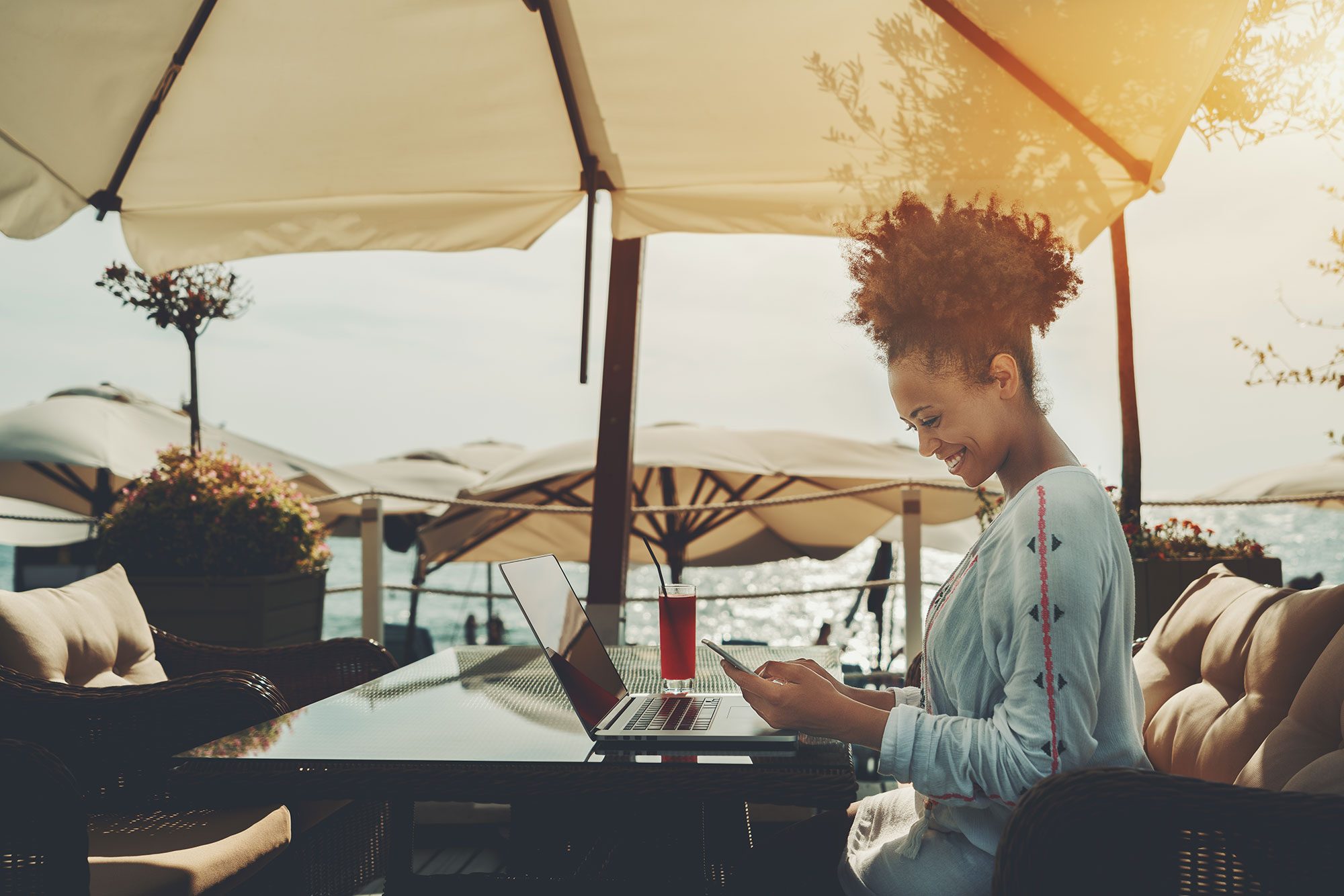 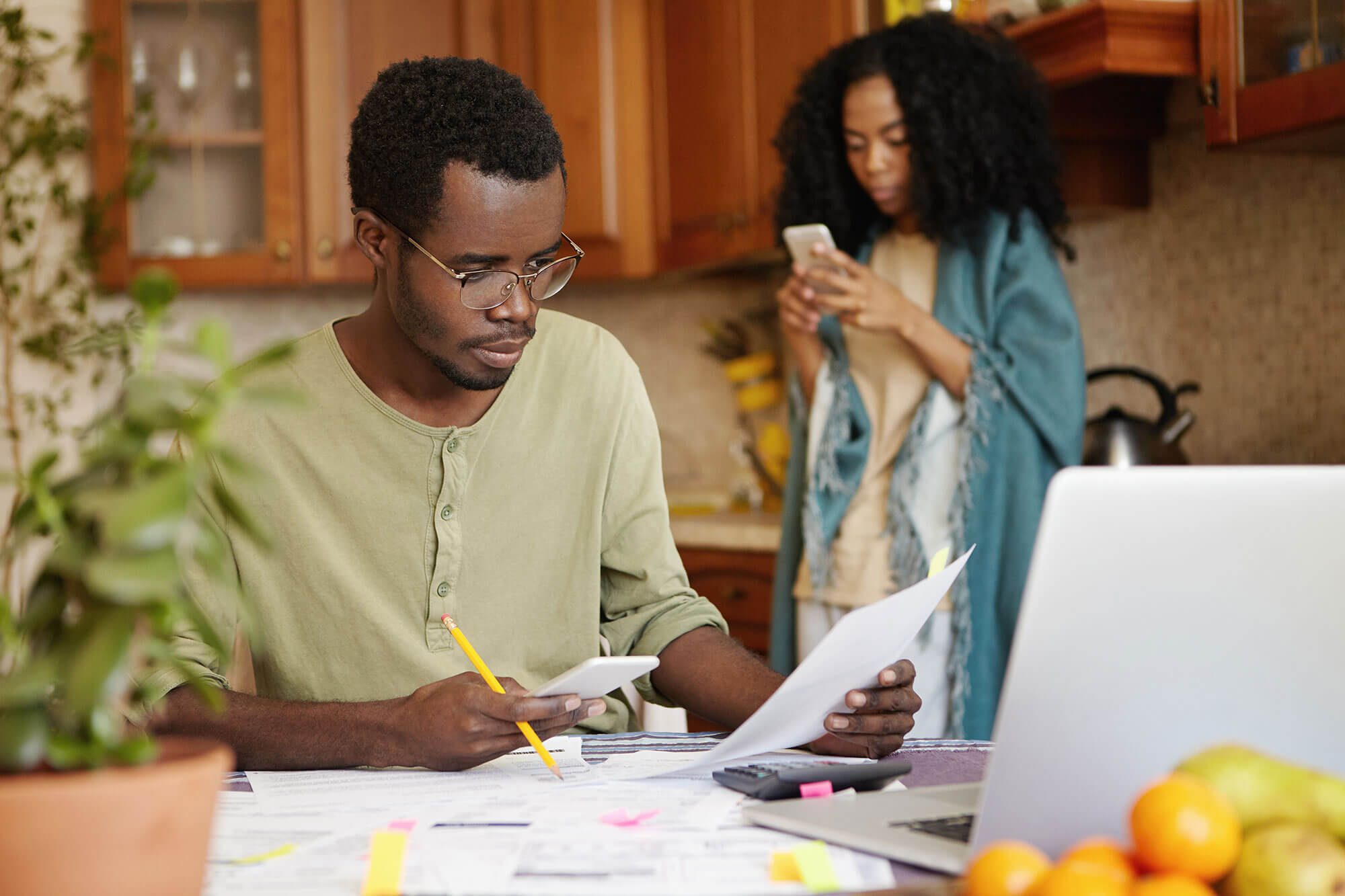 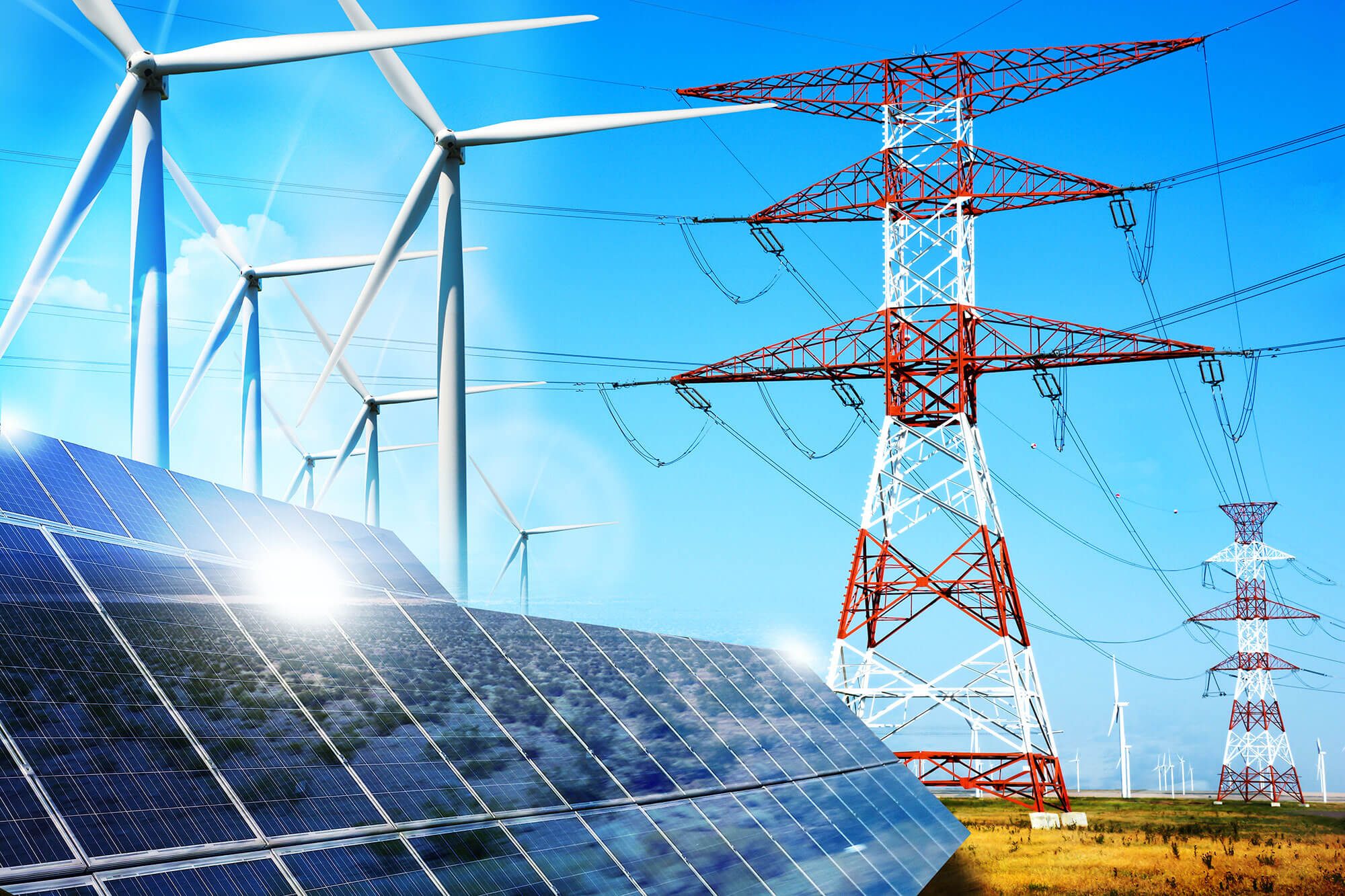