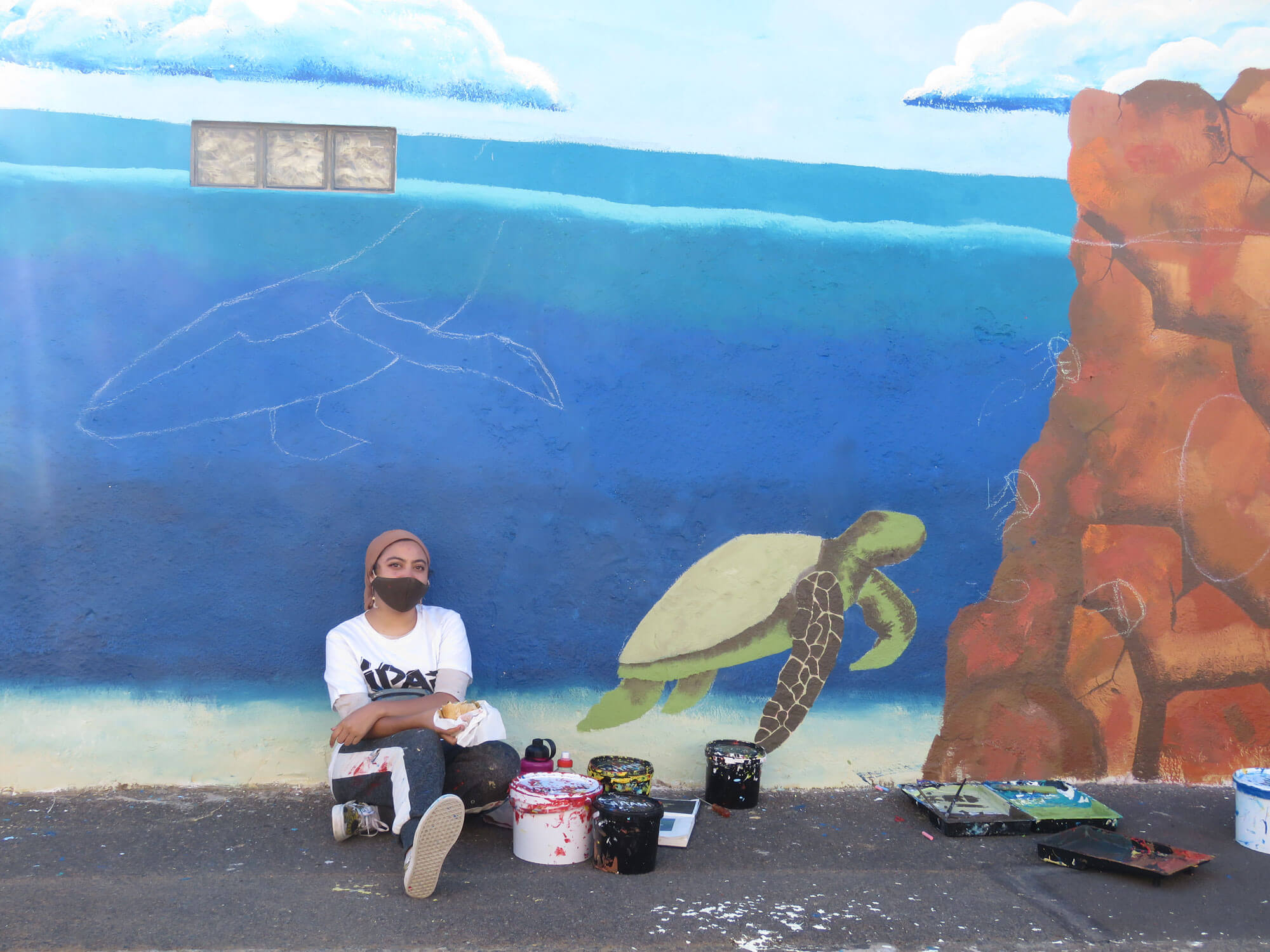 I recently had a short preview of the 5th International Public Art Festival (IPAF) currently running in Salt River and across the city of Cape Town. Some of the artists were still busy at work but – and this is the best thing about public art – many of the works from previous years are still up. So, unlike many art festivals, this is both permanent and iterative, and many residents benefit by having their homes beautified by the artists.

Art that speaks to the community

We strolled around Salt River as a group, but it was clear that everyone had their favourite art pieces, and each told a story. One of the more interesting was a piece from the 2019 festival for which the theme was ‘Generation Next – educate, collaborate, empower.’ Painted by Justin Nomad, on the side of a house, it depicts three children in front of a huge bookshelf. It’s a beautiful piece that can stand alone but, once it was up, some of the older residents pointed out an interesting fact. It was painted directly across the road from where the mobile library used to park in the 1970s and 1980s. ‘The mobile library was necessary,’ explains street art guide Nadia Agherdine, ‘because Salt River was a “coloured” area sandwiched between Observatory and Woodstock. But we couldn’t use the whites-only Woodstock and Observatory libraries.’

‘The library would come on a – I think it was a Wednesday,’ says Kulsum Viljoen, whose uncle used to drive the bus that housed the books. ‘And people would bring back the books they’d read, and get new ones.’

So, as well as being a beautiful artwork in its own right, this particular piece is a poignant reminder to the community of its past. There is still no permanent library in Salt River, but – unlike during apartheid – residents use the nearby Woodstock Library.

The end of an era

Cape Town’s mobile library service is an essential intellectual and social lifeline for communities that do not have public libraries, and – at present – it serves about 27 communities throughout the greater Cape Town area. Sadly, though, the service is being phased out due to budget constraints.

Hmm – is there an interesting sponsorship opportunity here?

IPAF runs (officially) until 14th February, and you can book a tour here. But, if you can’t make it during the actual festival, you will be able to see the artworks at any time thereafter. That’s the beauty of public art. It is public. And, while some may be ephemeral, most of it will last at least a few months, more likely a few years. 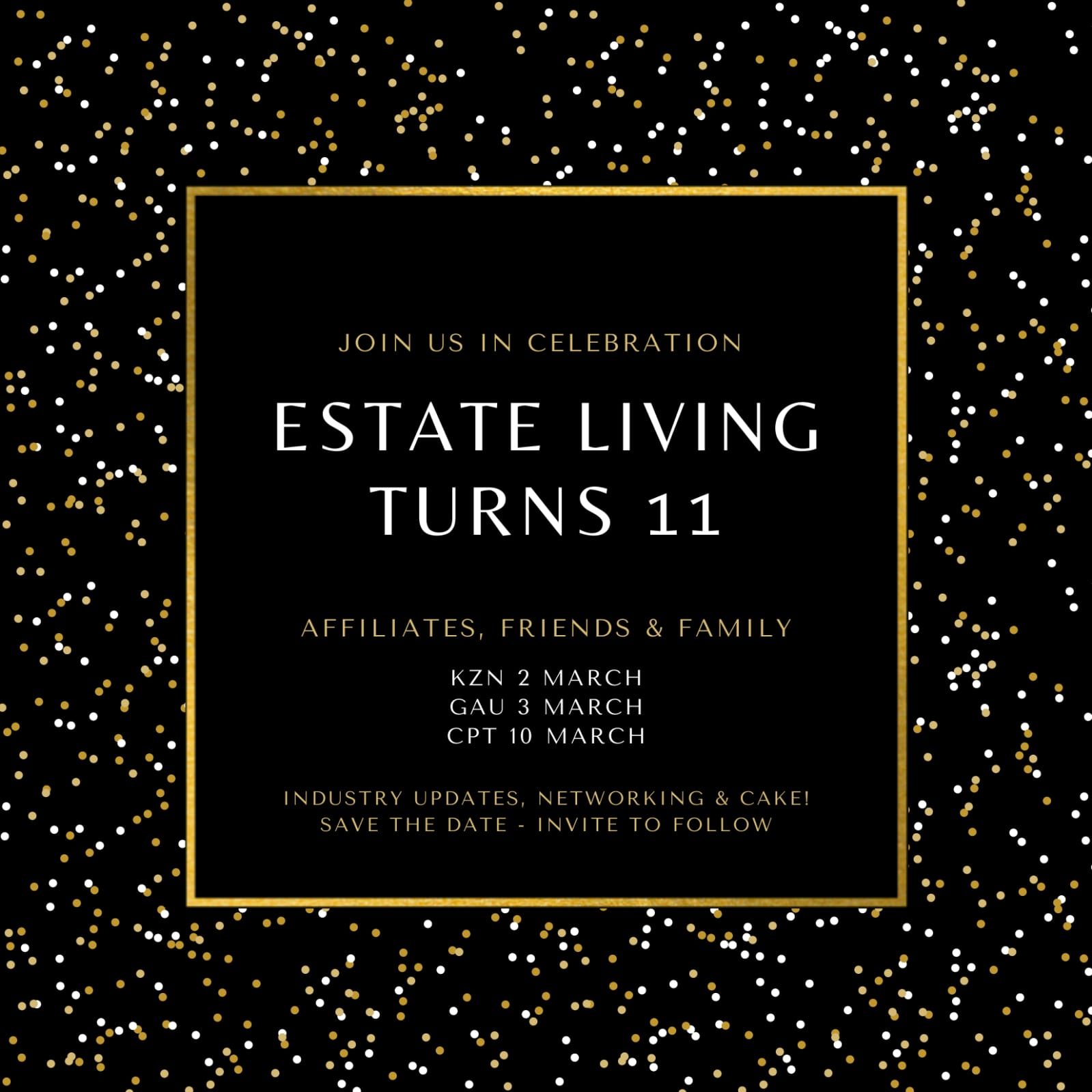 2 min readThe CSOS was established in terms of the Community Schemes Ombud Service Act, 2011 (Act No 9 of 2011) to regulate the conduct of parties within community schemes. 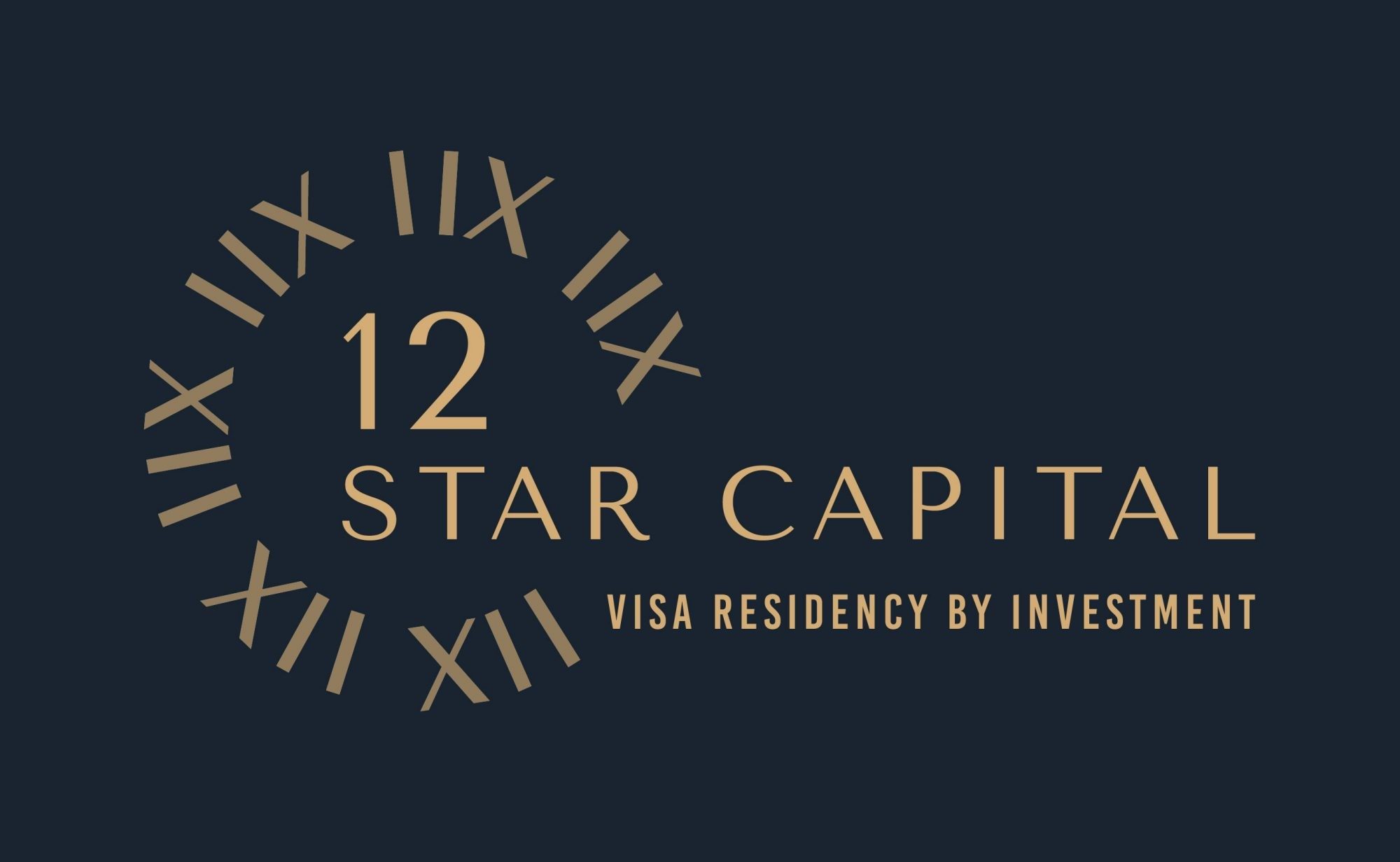 2 min readEuropean countries are at the top of the list for offshore investing and migration due to the lifestyle benefits and strong currency hedge. We have partnered with key experts to help facilitate your investment journey. Through extensive research, our team has identified key investment prospects across Europe that will allow you to capitalise on property while also securing residency abroad.

2 min readThe CSOS was established in terms of the Community Schemes Ombud Service Act, 2011 (Act No 9 of 2011) to regulate the conduct of parties within community schemes. 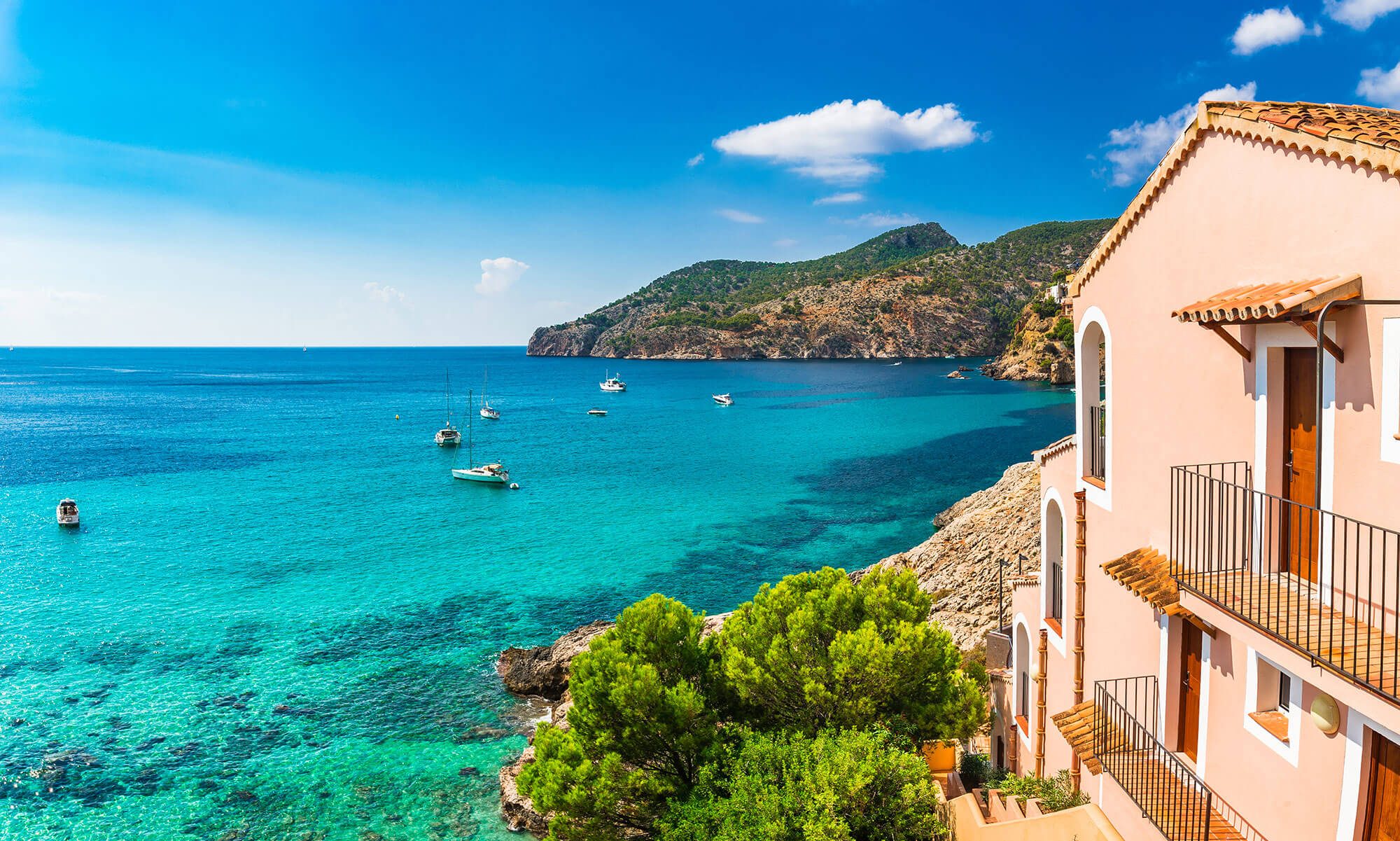 2 min readInvestors who’re looking to access the international property market have two main choices: individual, physical properties, or a diversified portfolio with exposure to the real estate market. Which option is best for you? 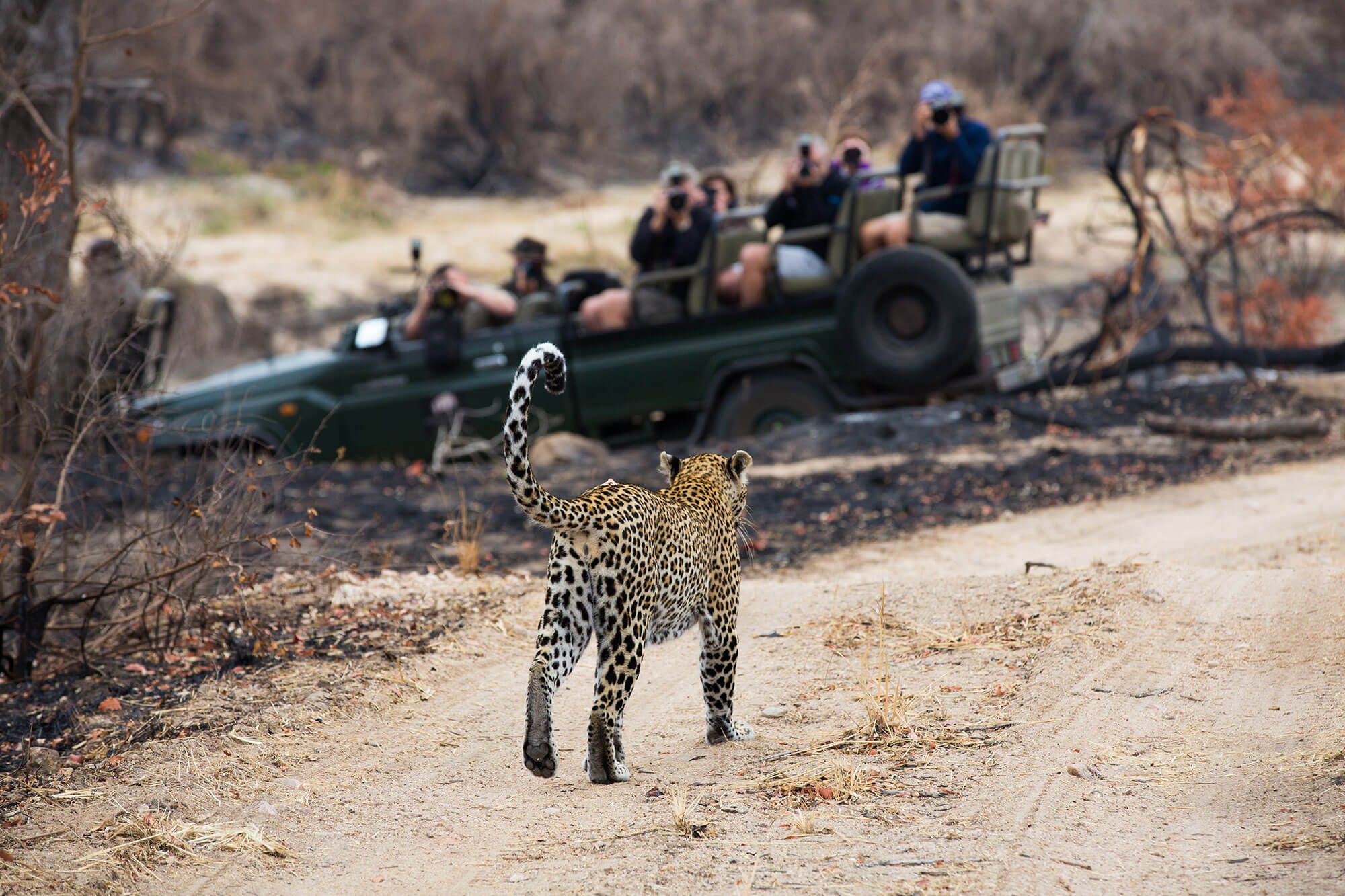 2 min readUsually, when you review a book that you think is good, or even – as in this case – excellent, you wax lyrical about how much you enjoyed it. Well, this was not the case here. Reading this book is not enjoyable. Every page you turn feels like being hit over the head with something big and heavy – perhaps a book, but definitely a hardcover one. Seriously, it’s a traumatic read, but a very important one, especially for developers with a social conscience who are hoping to create something sustainable. 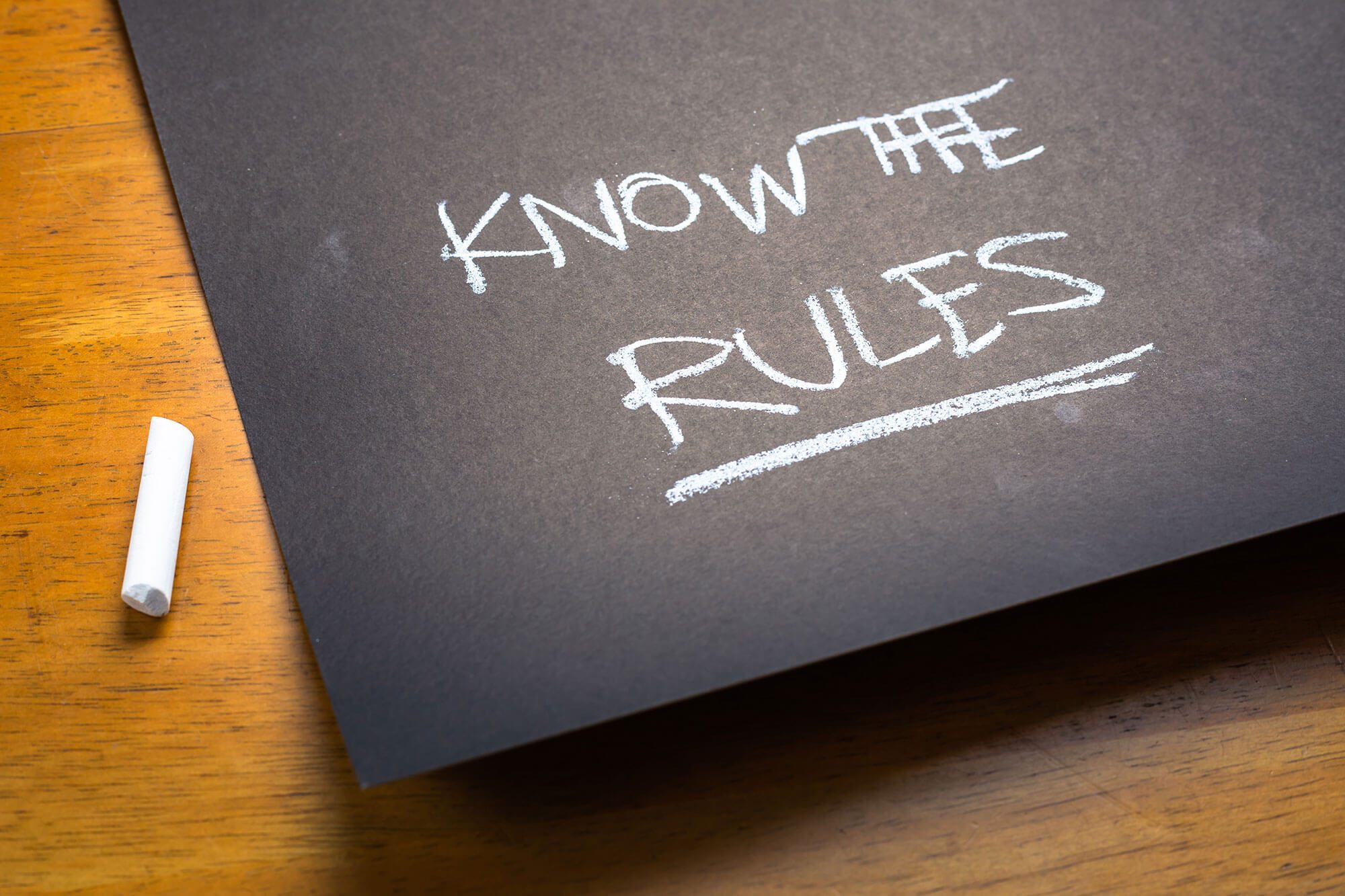 2 min readIf you are living in a residential estate, you probably know that there are a host of rules to which you have to adhere. Most of these you will find quite reasonable, and probably appreciate how they protect you from minor (and some major) nuisances. But you may find some a bit onerous so, if you are thinking of moving to, or buying into, an estate, make sure you know the rules before you sign on the dotted line. 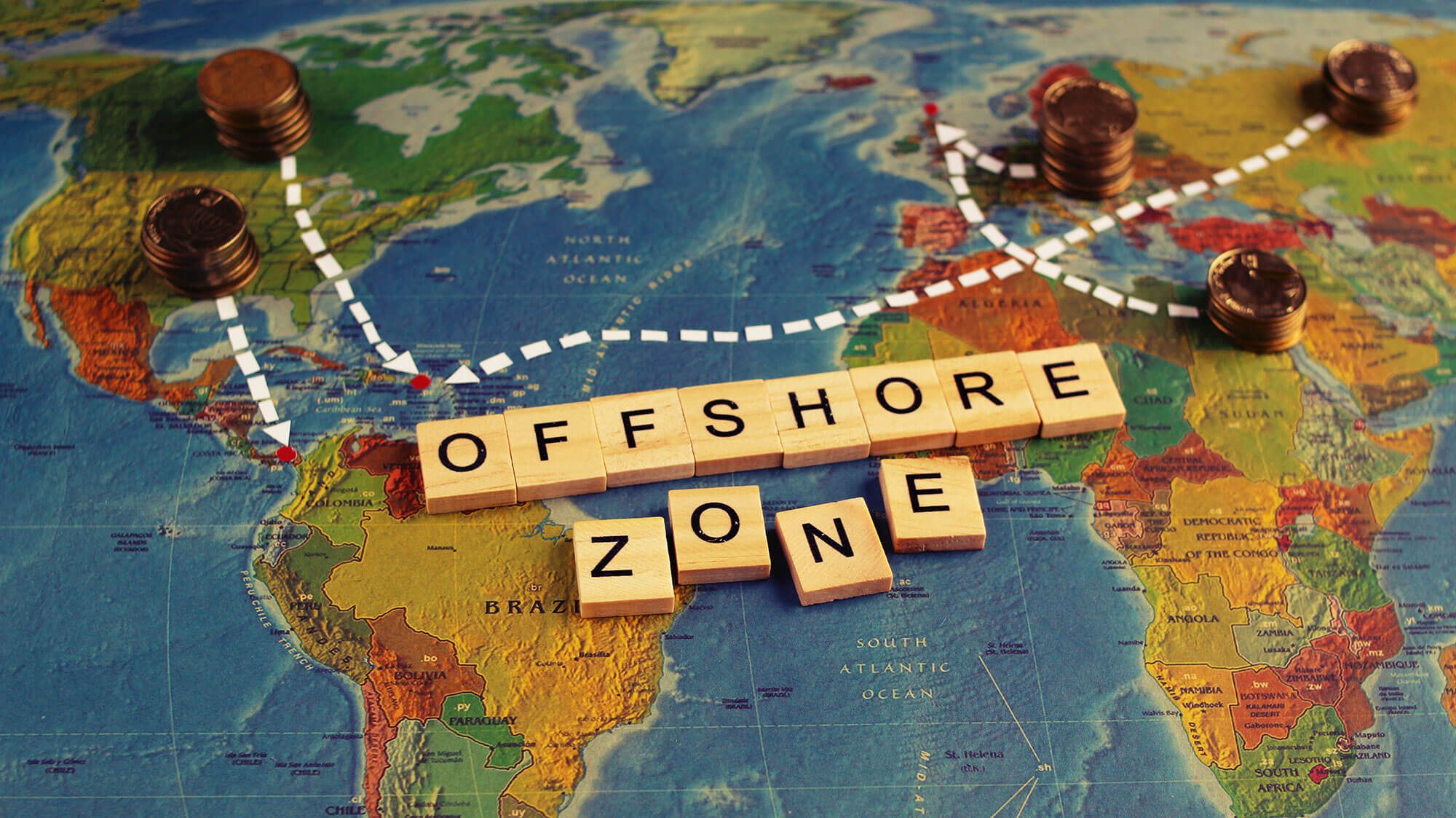 Offshore property and your estate

2 min readAs the local economy continues to wobble, more and more South Africans are looking overseas to build and diversify their wealth. Property is an increasingly attractive part of that offshore investment picture. But whether it’s a small rental apartment in Portugal or a seaside villa in Zanzibar, that offshore property needs very careful attention when it comes to estate planning.