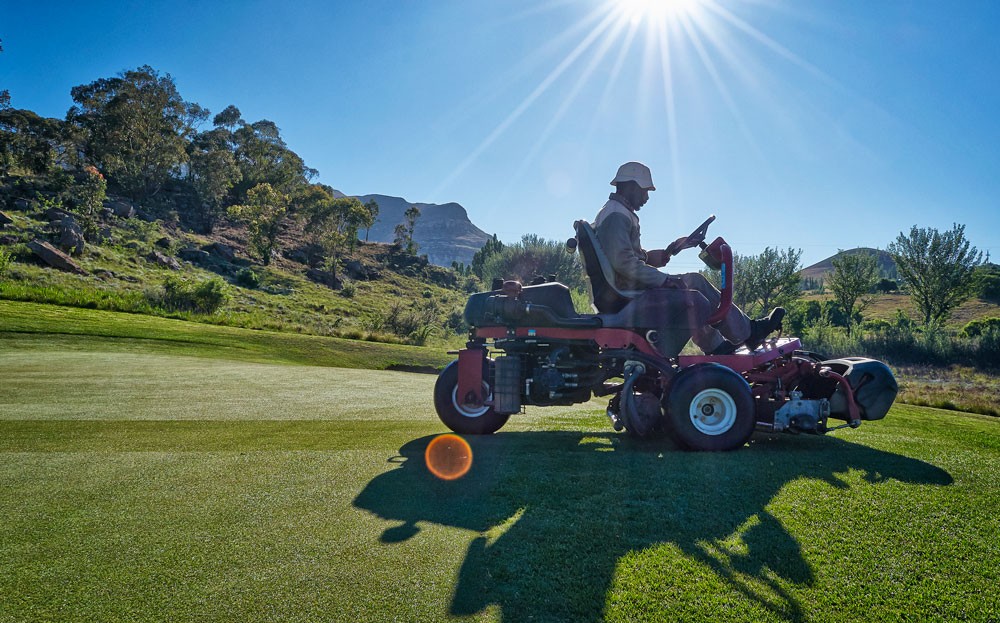 Fixed-Term Contracts and the amended LRA – What to do?

Fixed-Term Contracts and the amended LRA – What to do?

With the inception of the Labour Relations Amendment Act 65 of 2014 on 1 January 2015, new protection is afforded to employees on fixed-term contracts.

The amendment Act’s provisions, which now regulate fixed-term contracts of employment, are provided for in the new section 198B. This section does not apply to employers who employ fewer than 10 employees, or to employers who employ more than 50 employees during the first two years of the employer’s business, or to employees earning more than the statutory remuneration threshold of R 205 433.30. It also does not apply to employees employed in terms of a fixed contract which is permitted by any statute, sectoral determination or collective agreement.

The employer may employ the employee on a fixed-term contract or successive contracts for longer than three months only if the nature of the work for which the employee is employed is of a limited or definite duration or if the employer can demonstrate any other justifiable reason for fixing the term of the contract. (This should surely read “contract or contracts”). Section 198B(4) sets out a non-exhaustive list of justifiable reasons for fixing the term of the contract.

Employment in terms of a fixed-term contract concluded in contravention of section 198B is deemed to be of indefinite duration, unless the nature of the work is of a limited or definite duration or the employer can demonstrate any other justifiable reason for fixing the term of the contract.

An employee employed on a fixed-term contract (this should no doubt read “contract or contracts”) for longer than three months must not be treated less favourably than an employee employed on a permanent basis performing the same or similar work, unless there is a justifiable reason for different treatment. This provision on treatment applies three months after commencement of the amending Act, i.e. on 1 April 2015, for fixed-term contracts of employment entered into before the commencement of the amendment Act. (One would think that this provision on treatment would only become effective after the employee is deemed to be permanent, or at least after any longer justifiable duration, as is permitted – but that is not the way the relevant subsection is worded.)

Employees employed on fixed-term contracts of employment must now be afforded an equal opportunity to apply for vacancies. Section 198C also introduces new provisions in respect of part-time employees.

It should also be borne in mind that the existing provisions on the law of dismissal and the concept of reasonable expectation of renewal of a fixed-term contract of employment remain, and in fact now extends to include an expectation of permanent employment.

An audit mechanism and strategic approach have been developed to assist you, proactively and before it is too late, in managing the utilisation of fixed-term contracts of employment, at present and in the future.

In relation to the Employment Equity Act, here are some issues to take note of.

Have you submitted an employment equity plan?

It must include the following: 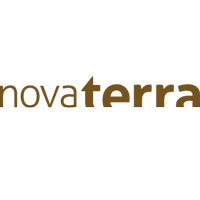 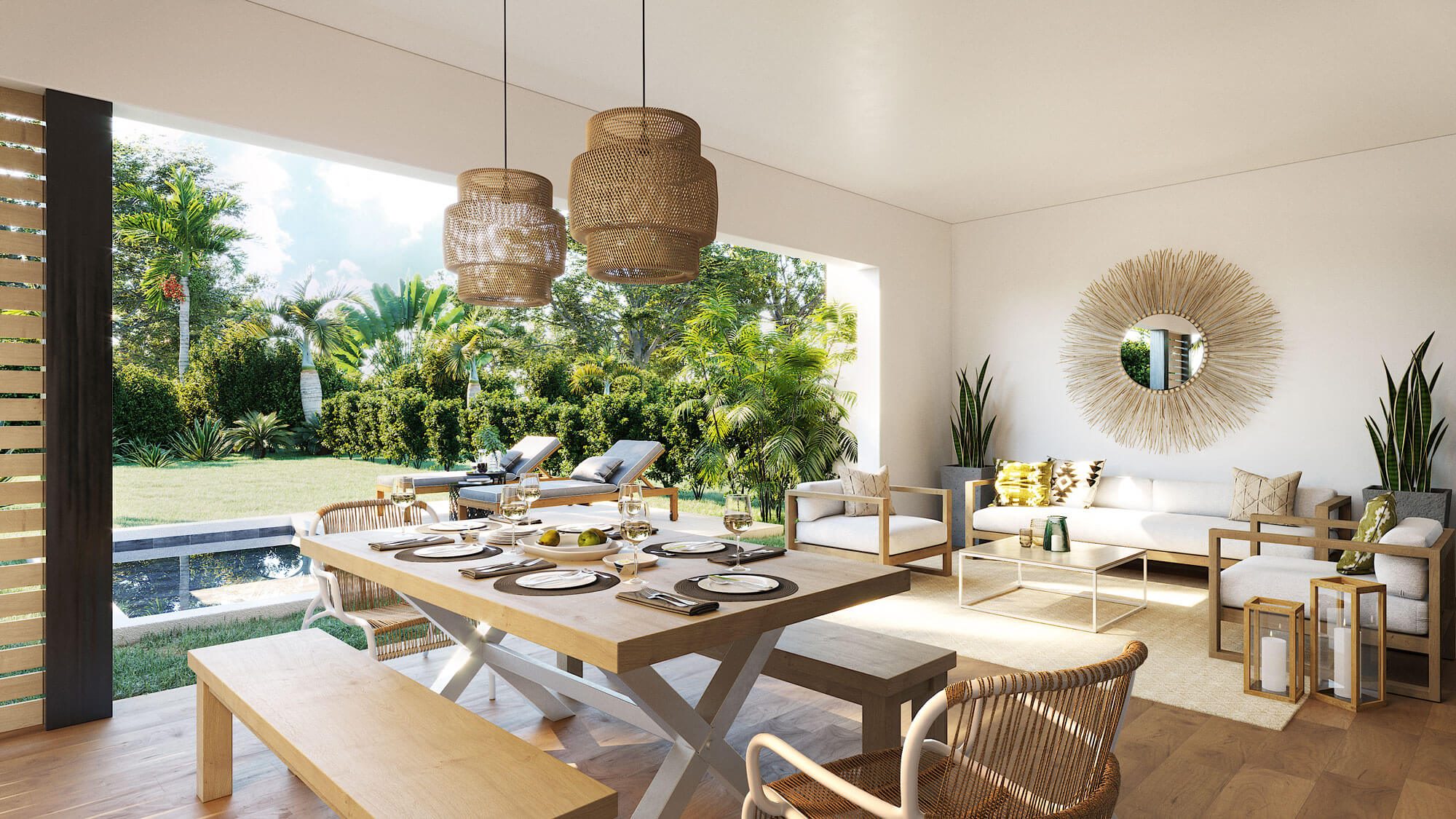 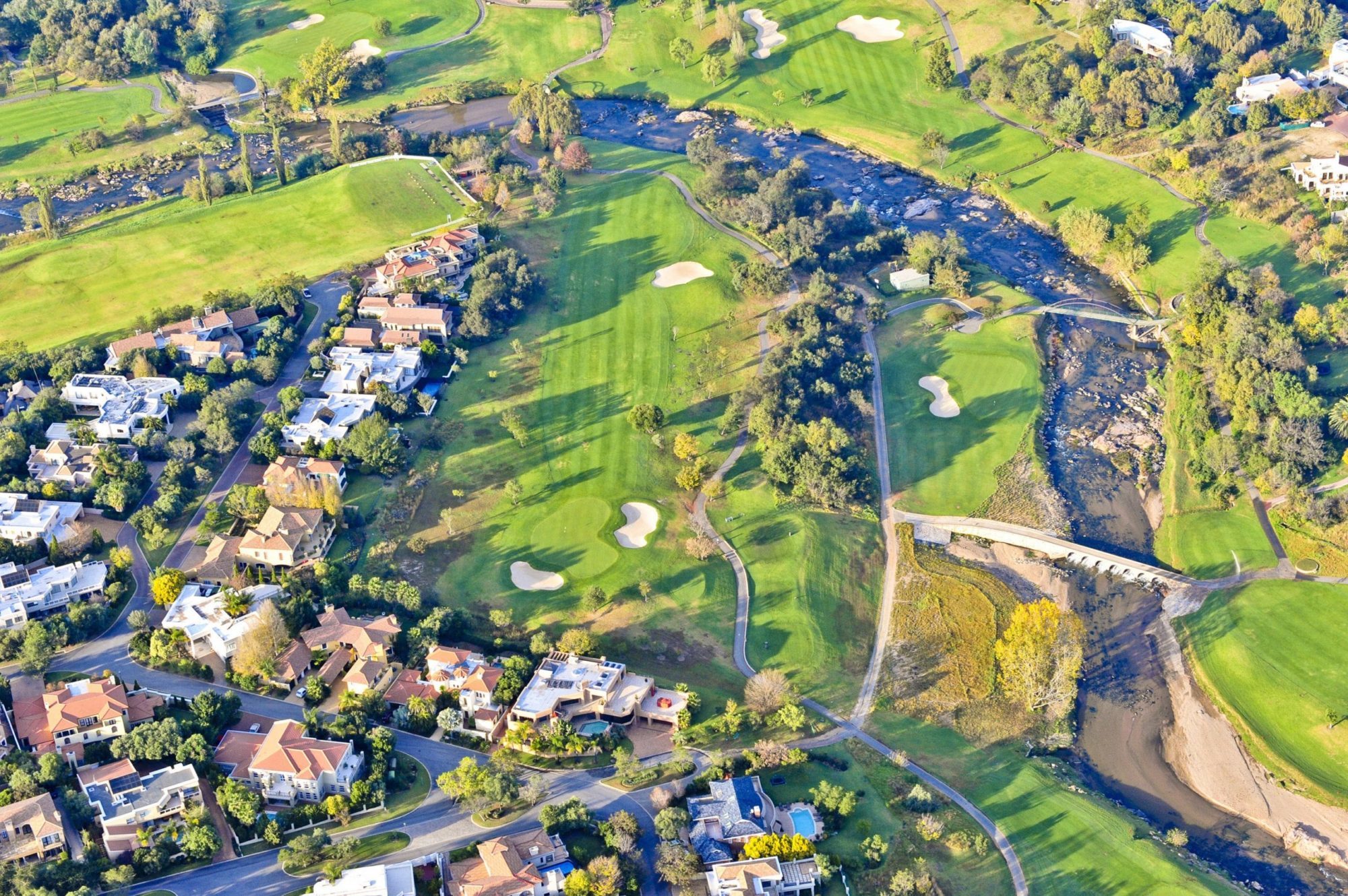 Fixed-term Contracts and the Amended LRA – What to do? 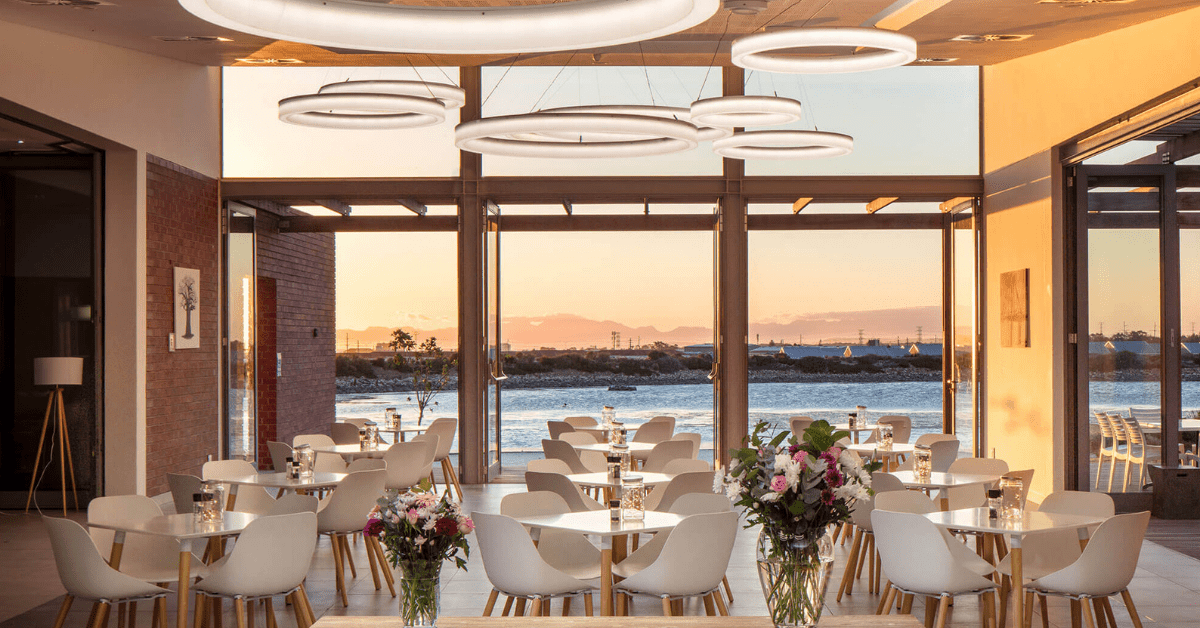 Property management has seen more and more outsourcing in recent years. But is this really the way to go? 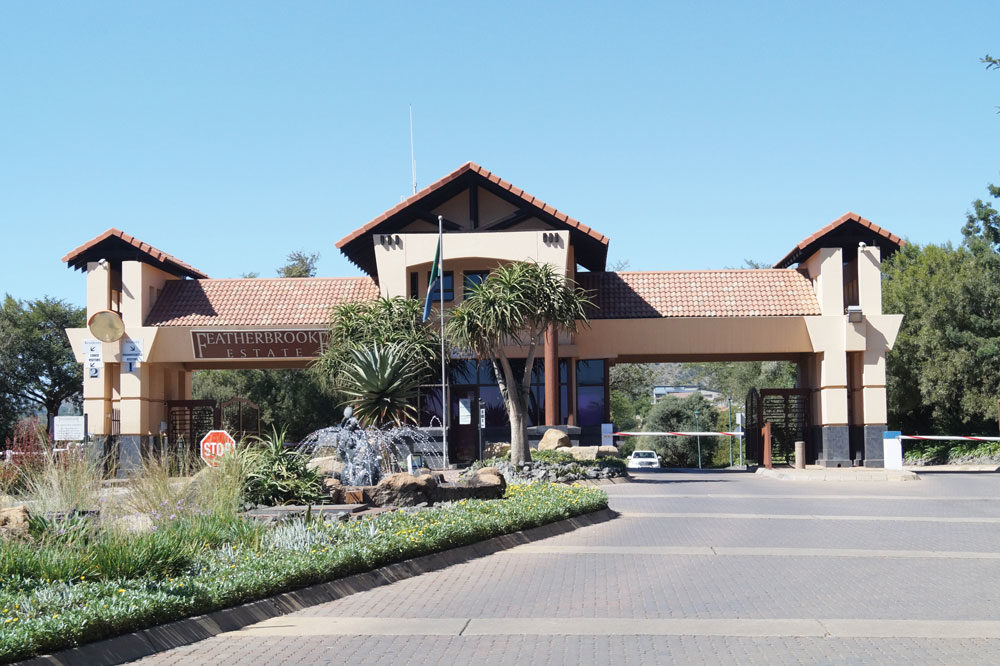 Most people who buy into secure residential communities do so in order to be – or at least feel – more secure. As well as genuinely offering security and privacy, gates and fences enhance the perception of safety. And this, in turn, increases property values, helps to attract new residents, and allows managers and owners to charge a premium for services and rentals. 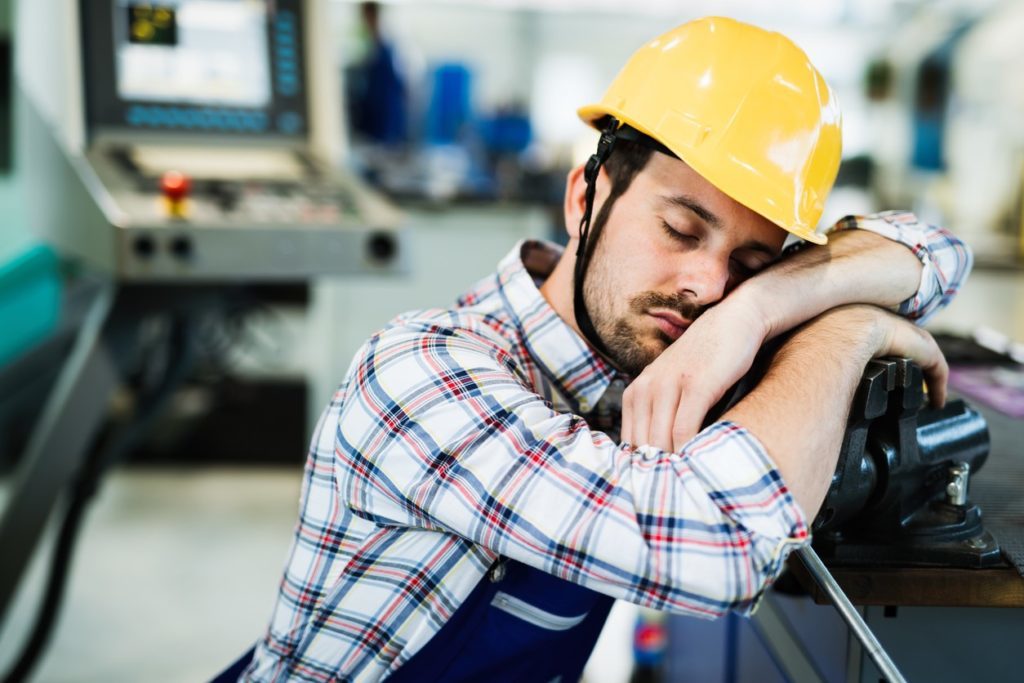 Construction is a hazardous endeavour, so here’s how you can make it as safe as possible – and stay on the right side of the law. Let’s say, for example, ABC Development and Property Management is planning to build a new ultra-modern clubhouse at ABC Golf Estate.