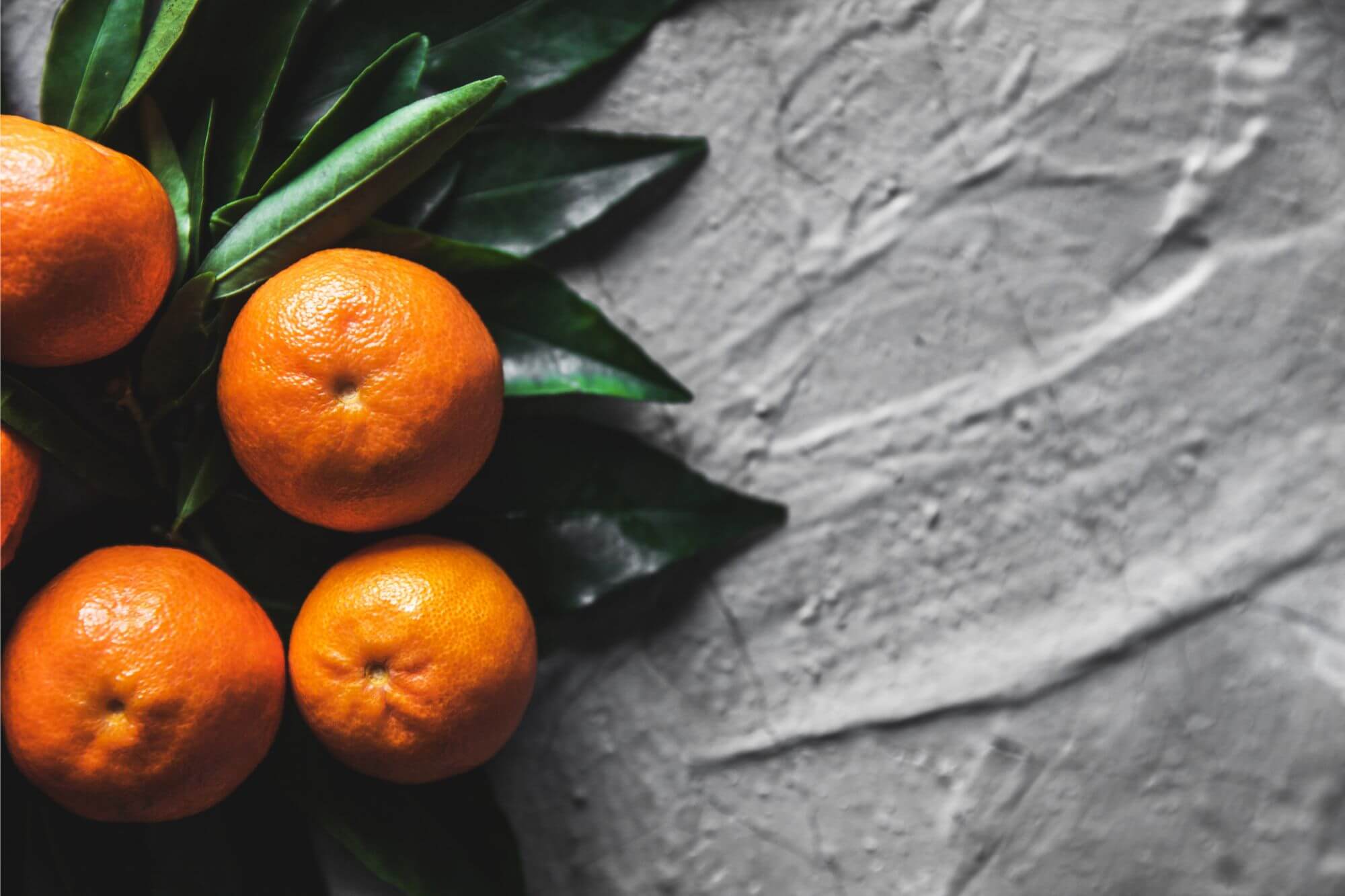 With increasing consumer awareness of global warming and CO2 emissions, combined with possible future carbon taxes on various industries, it may be time to rethink concrete.

From the simple mortar-jointed brickwork of our homes to the industrial-scale dam walls or cast concrete pillars of bridges, cement is the glue that holds modern development together. It is ubiquitous and yet unnoticed. However, it comes at considerable environmental cost. In essence, cement is essential but environmentally unfriendly; but there are moves afoot to reduce its use and/or impact through innovative technology and design – both in the production of cement, and the use of cement in the production of concrete.

For every kilogram of Portland cement manufactured, almost a kilogram of CO2 is released into the atmosphere. This is both because the process involves heating the raw materials to very high temperatures, which requires vast amounts of fuel (almost invariably fossil fuel), and also because the actual chemical process that converts limestone to cement releases CO2 as a waste product. Double whammy!

A Danish consortium of companies and organisations has worked together to produce what they call ‘green cement’ by what appears to be a clever tweaking of the recipe. Portland Cement has for centuries been made from 90% cement clinkers and equal parts of limestone and gypsum, but the new green cement is composed of only 62% cement clinkers, 17% calcined clay and 17% limestone, with the remaining 4% gypsum. Seems like a small difference, but, the developers claim, it results in significantly reduced carbon emissions.

Engineers at Rice University in Texas have gone back to the drawing board. The ancient Romans (who invented concrete) made it using limestone and volcanic ash. Now volcanic ash is not that dissimilar to fly ash – a waste product of coal-fired power stations. So the Texans tried replicating the Roman recipe using readily available fly ash instead of mining volcanoes. It was obviously not that simple – and it took them a while to hit upon the right proportions of fly ash, lime, silica and other materials – but they have created a cement using about 80% fly ash. Hmmm – maybe we can put Medupe and Kusile to good use after all.

Neither of these is commercially available as yet, but let’s hope they will be soon.

One of the three main pillars of making greener concrete is to replace some of the cement with supplementary cementitious materials (SCMs) such as fly ash or ground granulated blast furnace slag (GGBS). These not only replace the cement but also use up waste otherwise headed for landfills.

It turns out that stronger concrete is also greener, because you need less of it for the same durability. For example, you can reinforce the concrete with steel – but not the way you’re used to thinking of reinforced concrete. Steel Fibre Reinforced Concrete (SFRC) consists of thin flexible steel fibres, fly ash, slag and/or silica fume, and – of course – cement. SFRC has been used successfully in tunnels like, for example, a 45-kilometre long tunnel constructed as part of Abu Dhabi’s waste water system, and a four-kilometre long tunnel under Copenhagen Harbour to carry heating pipes. The carbon saving is both due to the enhanced strength, which allows for thinner walls, and the fact that traditional clinker has been replaced by materials that would have otherwise ended up in landfill.

Once you start looking, you will find no end of fascinating innovations:

We’re not going to find a carbon-neutral, sustainable, renewable substitute for cement any time soon but, through consistent research and improvement, we can reduce its impact – and that will, hopefully, result in reduced costs as well. 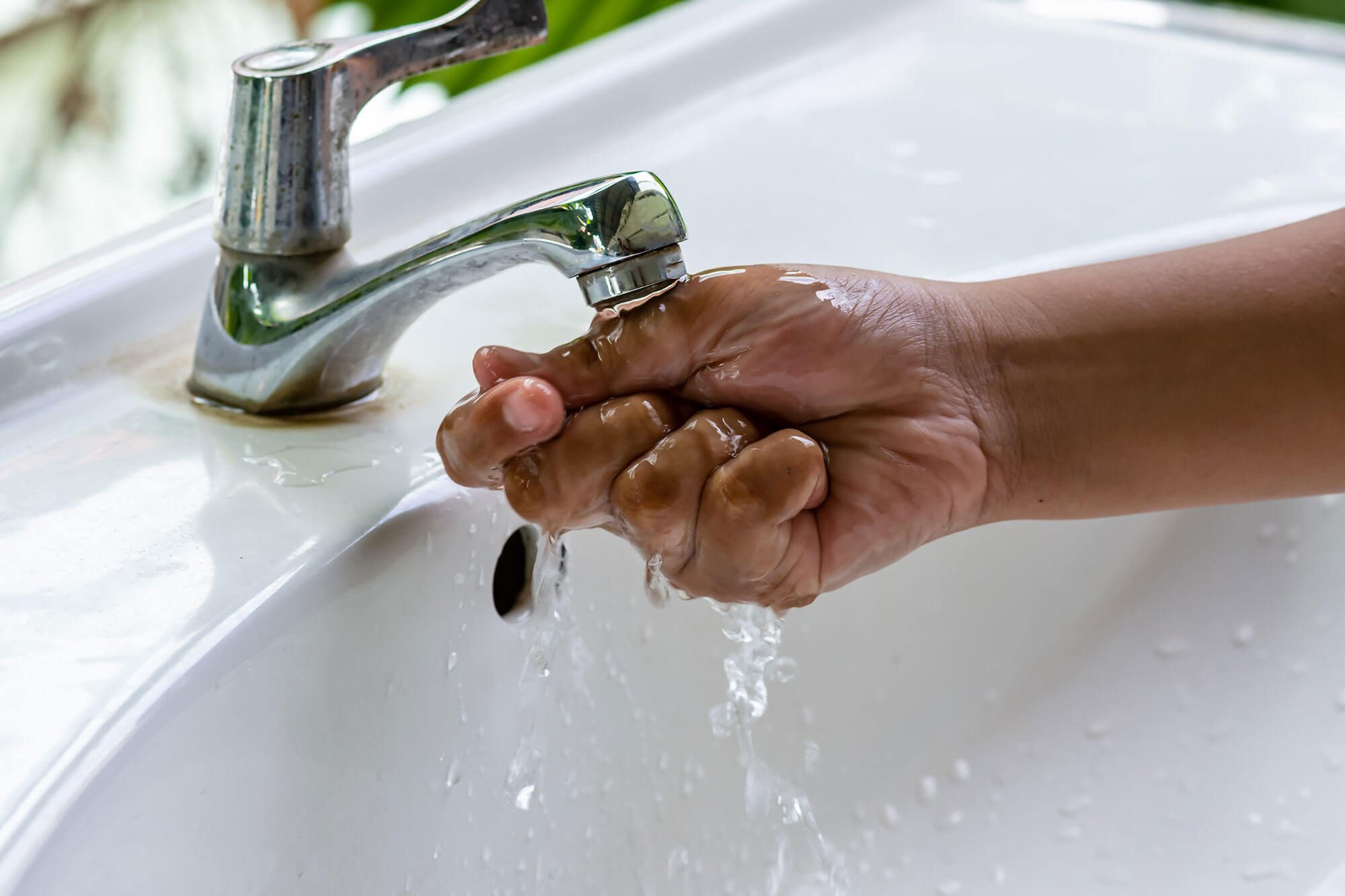 3 min readThe recent announcement by the Minister of Human Settlement, Water and Sanitation, Lindiwe Sisulu, of a tariff freeze preventing the water boards from increasing their charges sounds like a good idea, but it is likely to have serious consequences. 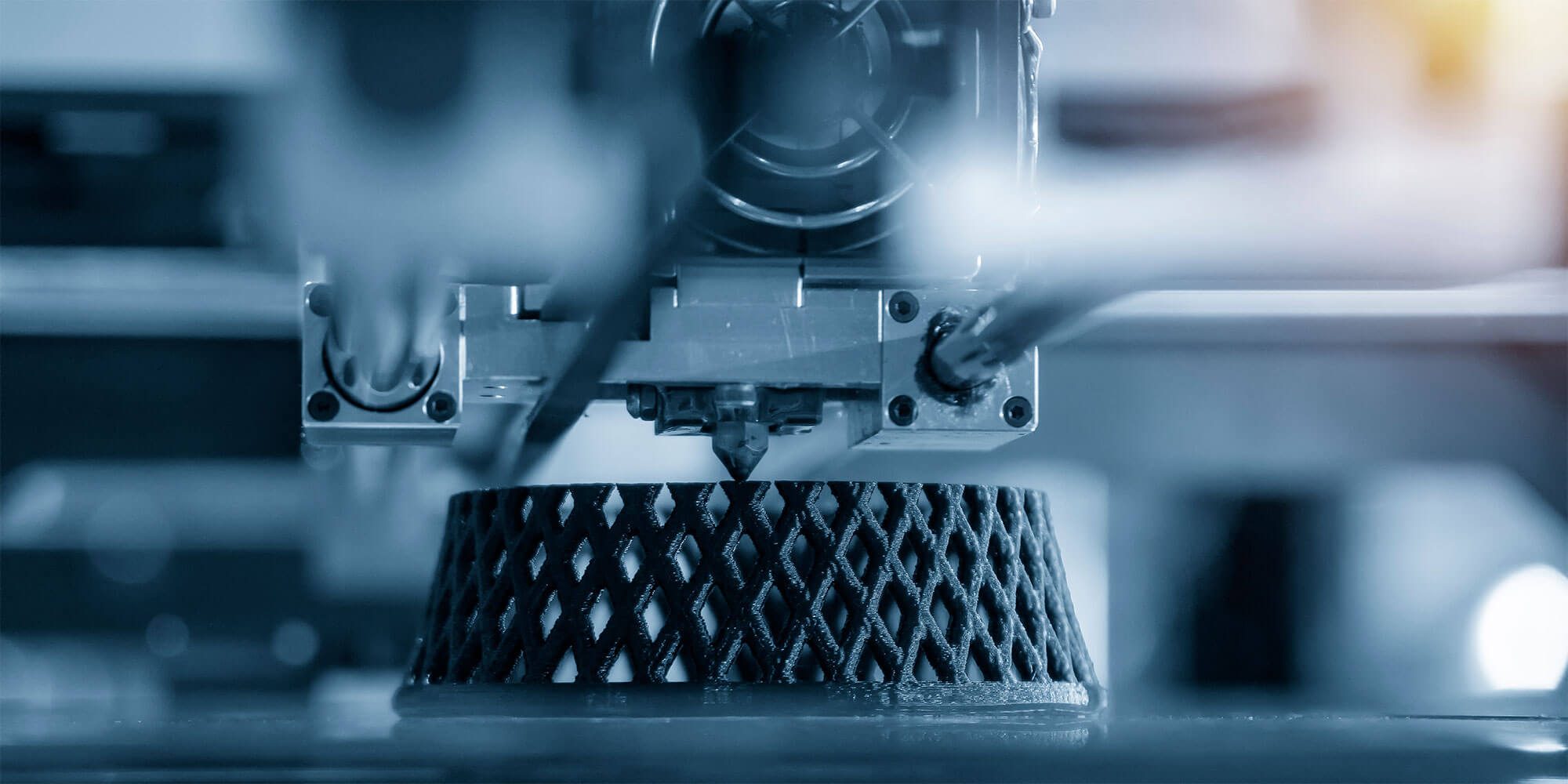 3 min readResearchers at UC Berkeley have developed a new way to reinforce concrete with a polymer lattice, an advance that could rival other polymer-based enhancements and improve concrete’s ductility while reducing the material’s carbon emissions. 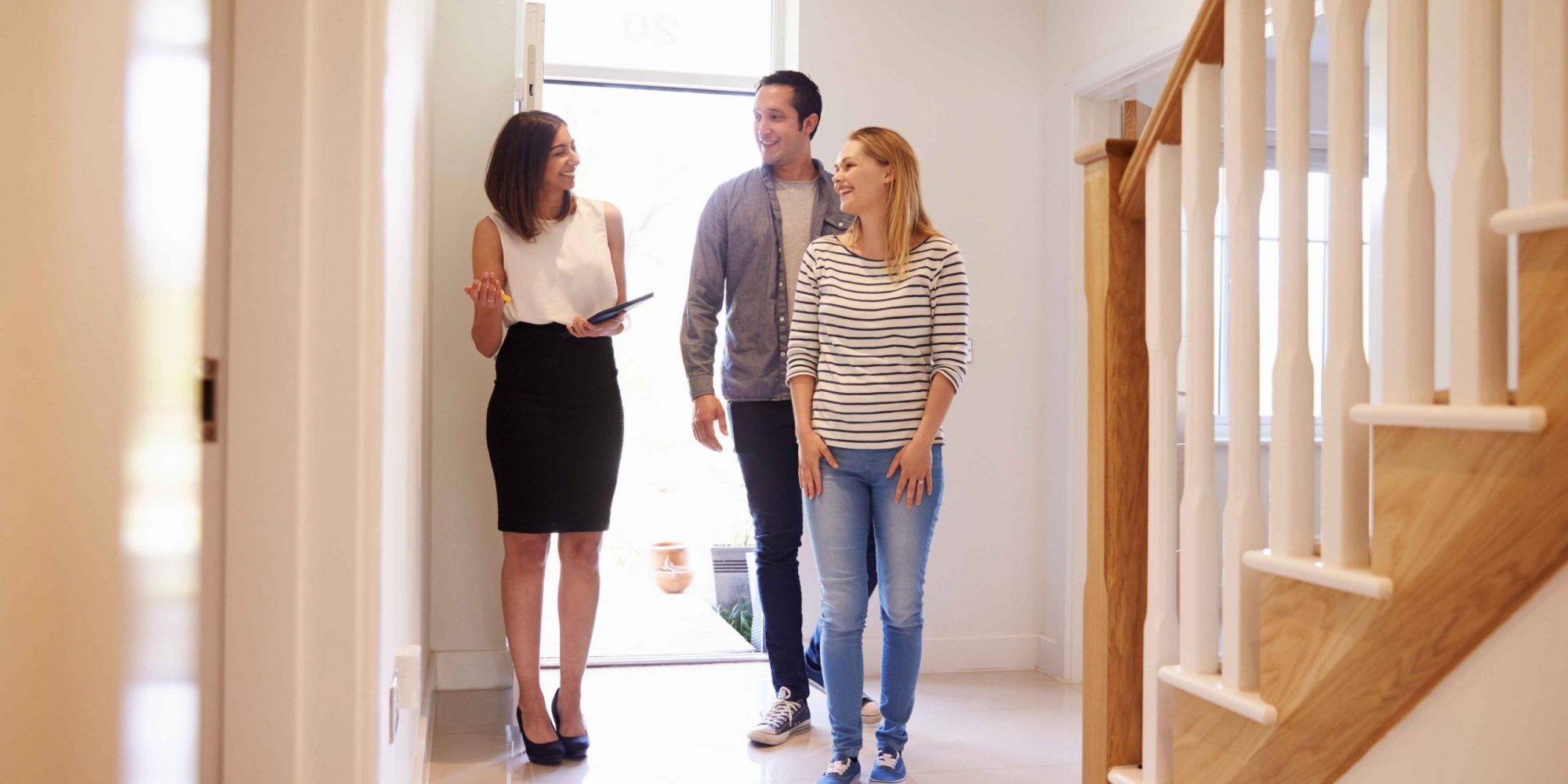 Is the 2% interest rate in South Africa enough to revive the property market?

3 min readThe surprise announcement in April by the Governor of the Reserve Bank, Lesetja Kganyago, of a further drop in the repo rate – by 100 basis points, to 4.25% per annum – is certainly welcome news for the property sector. 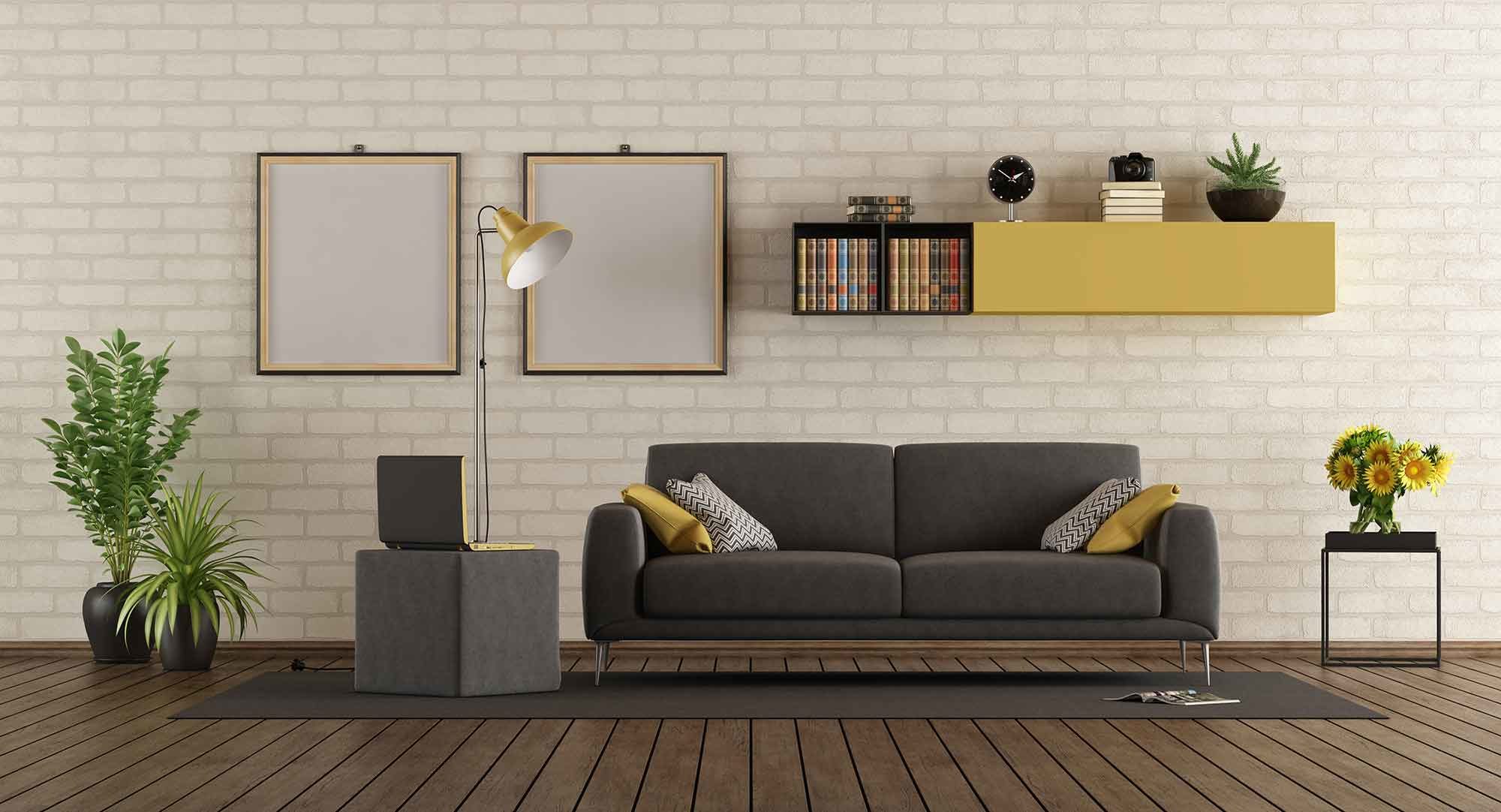 Another brick in the wall

3 min readWhen we think of bricks, we tend to think of either baked clay bricks or cement bricks, both of which have a very high carbon footprint – conventional clay bricks are fired at temperatures of over 1,000C, and cement requires temperatures in excess of 1,400C, which requires the burning of coal with all its attendant environmental fallout. But there are bricks – or brick-like things – that can be produced at much lower temperatures, thereby using much less carbon, and producing less pollution. Some are the result of amazing new technological breakthroughs, and are only in the trail phase, while some are so old as to have been virtually forgotten.