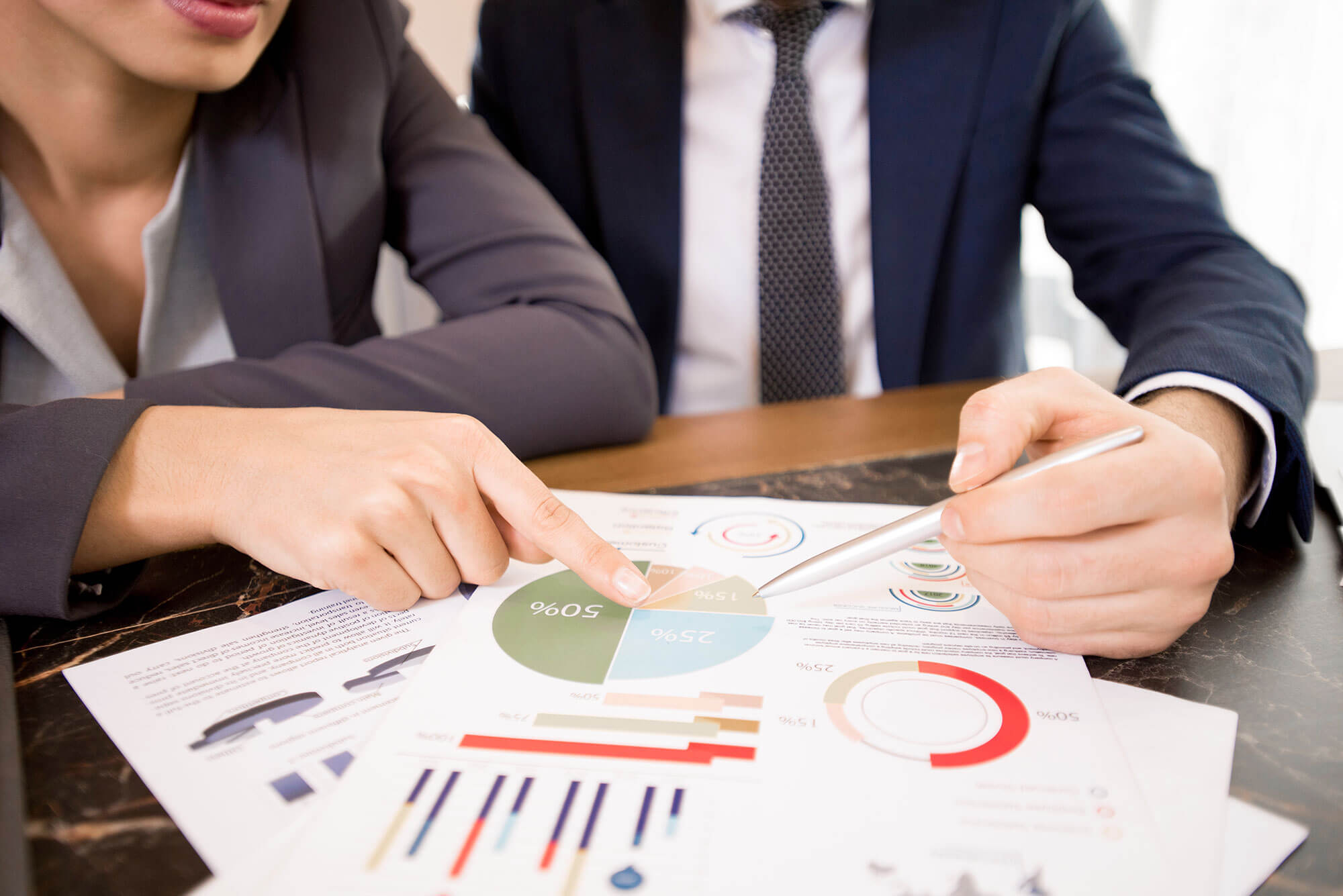 What’s mine is yours …

The sharing economy might just revolutionise all aspects of estate living, ushering in a less expensive, more connected way of life.

What’s mine is yours …

The sharing economy might just revolutionise all aspects of estate living, ushering in a less expensive, more connected way of life.

Just a few years ago, it seemed as though shoppers had embarked on an acquisitive drive that would have no end. Consumerism had reached precipitous heights: the more one had, the more one needed. Houses were bursting at the seams as people responded to ads pushing more, more, more.

And then came the economic slump. Combined with the growing awareness of the strain all that buying – and the requisite production – placed on the environment, it’s not surprising that people are less enthusiastic about hitting the malls than they might have once been.

That doesn’t negate the need for, well, stuff. But it does create the space to consider alternative solutions. Canny entrepreneurs have been quick to spot the gap: think of how Uber and ride-sharing apps are making cars all but superfluous, while overseas the sharing economy is booming, led by entities like Neighbor, which allow people to use their extra space to store other people’s goodies, and the Lending Club, a peer-to-peer lending system that grants loans when banks aren’t prepared to.

The idea of the sharing economy works on a smaller, non-monetised scale too. You may have seen Little Red Libraries popping up on sidewalks throughout the country, for example, inviting readers to take a book (for free) in exchange for one they’re no longer interested in.

The advantages of such a give-and-take model are obvious – and they’re not only economic. The blog GrabOnRent notes that sharing within a community may contribute to building trusting relationships between neighbours, allowing them to enjoy the same standard of living while reducing costs, and making for a smaller carbon footprint. Plus, there are the associated benefits that come with a less cluttered lifestyle.

Of course, there are drawbacks, too. One person canvassed for her opinion on the model said that ‘It’s all well and good until someone breaks the communal lawnmower – or it’s me who does the breaking, and everyone wants to come after me.’ It’s a valid point, which underscores the need for regulations around such a model. This is how things work at allotments and communal gardens, according to one interviewee: ‘It’s agreed that I’ll give you some creosote and plastic if you’ll give me wood; or you can have my kale in exchange for your apples.’

There are, in fact, entire websites overseas dedicated to helping interested parties find the things they need. For example, libraryofthings.co.uk provides a catalogue of items – from supplies for adventuring to cleaning equipment and DIY tools – that may be borrowed from the owner at a small cost. The website’s ‘About us’ section provides some compelling reasons for trying to grow the model. From the individual’s perspective, it alleviates some of the ‘squash and squeeze’ many of us experience in urban spaces, it says, while there’s an element of community building, too. ‘One in five people is lonely,’ the website notes – so, if you can encourage interaction simply by asking people to borrow items rather than buying, why not? Finally, there’s the environmental consideration. As the website notes, ‘If everyone in the world consumed resources at the rate we do in the UK, we would need 3.5 planets to sustain us.’

The estate environment is ideal for a sharing economy. There’s a significant opportunity for goods to be loaned or rented, services to be provided and transport to be shared – and the existence of an estate app makes it easy for such items to be promoted. The proviso, as mentioned, is that a contract of sorts is established to ensure that parties take responsibility for items – but, once the base rules are have been clarified, it’s win-win all the way. After all, does absolutely everyone need to own an angle grinder, or a sewing machine – something they may use a few times a year? 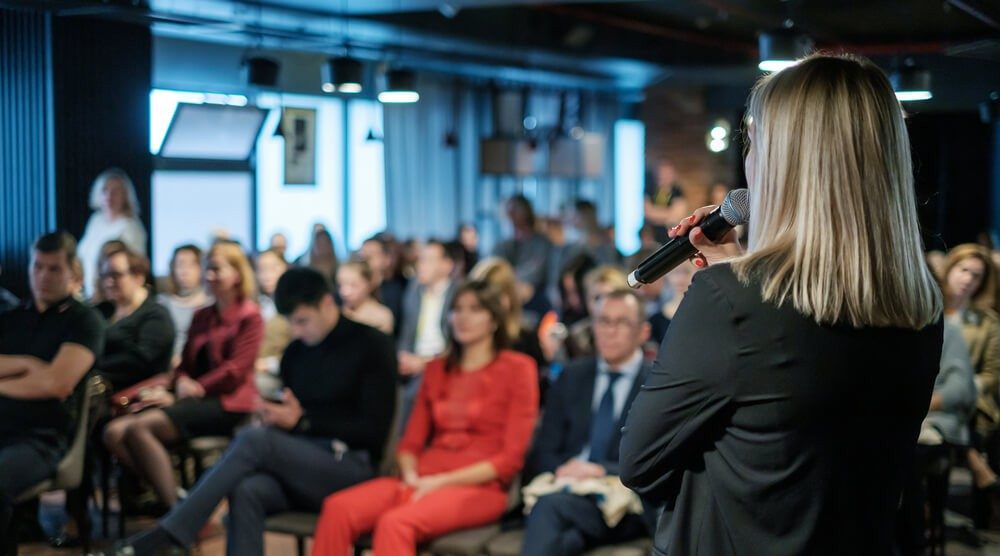 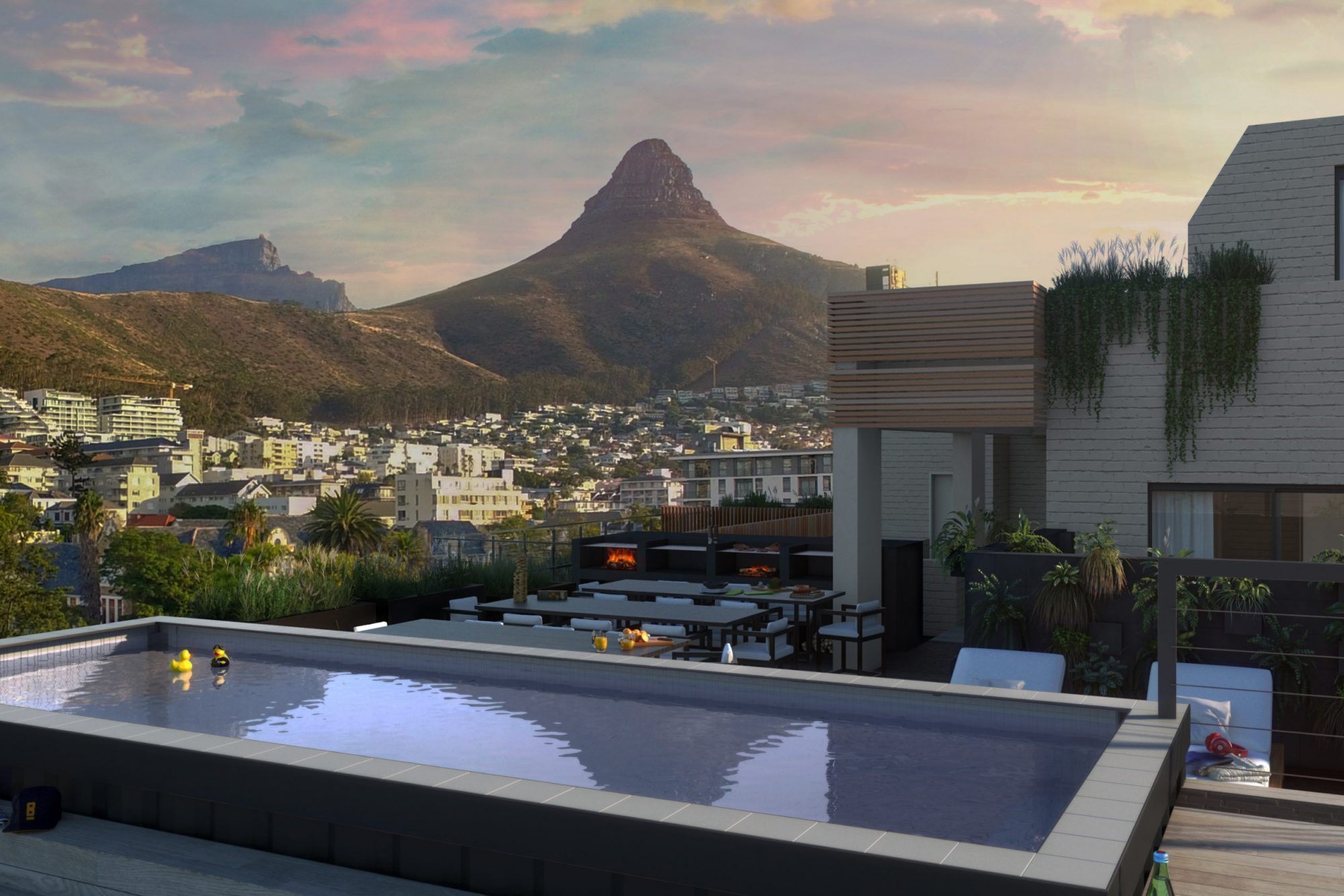 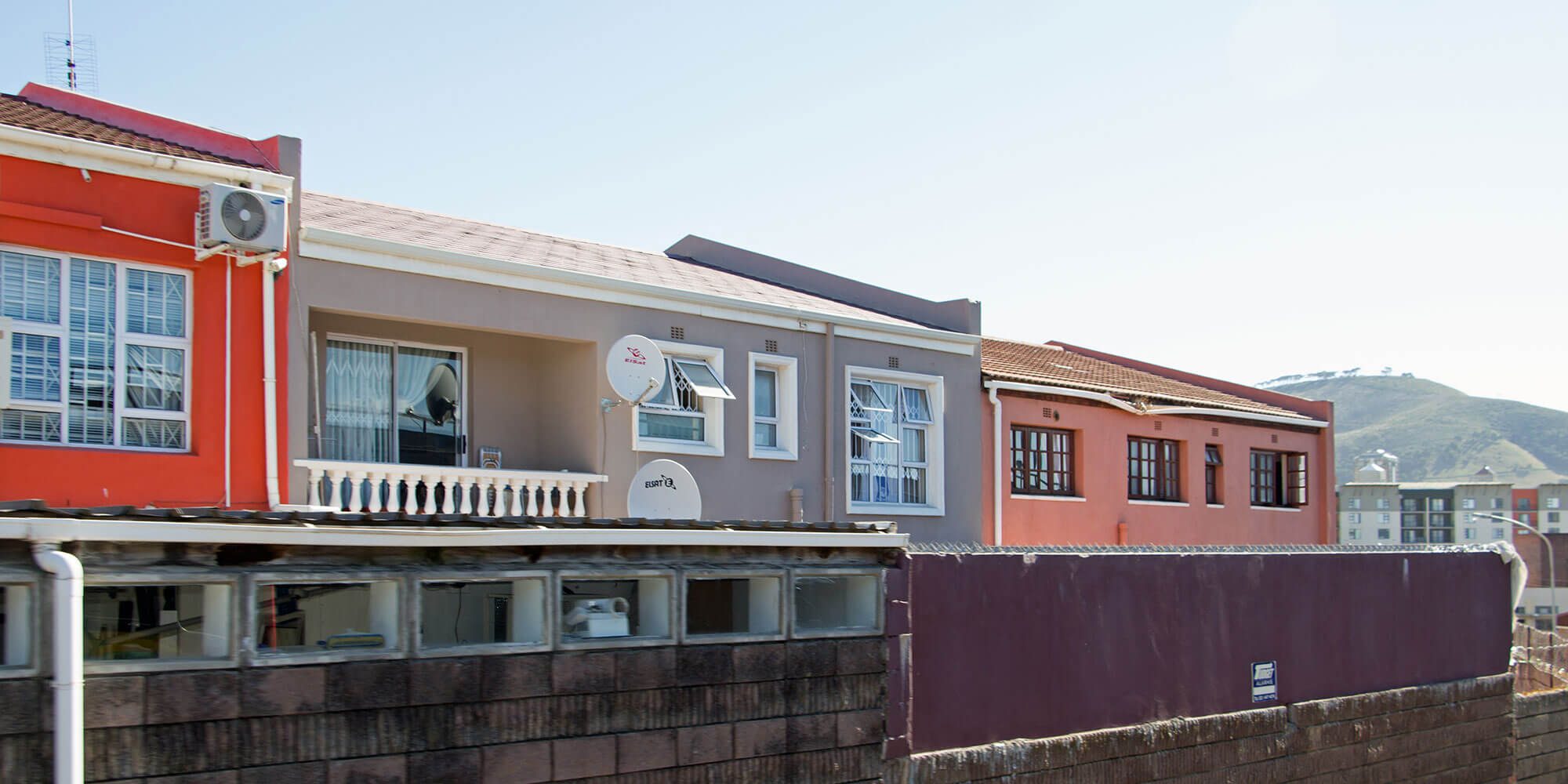 Property developers are encouraged to invest in District Six, despite rumours that the historic Cape Town precinct might be declared a National Heritage site. That’s according to Shahied Ajam, chairperson of the District Six Working Committee (D6WC). 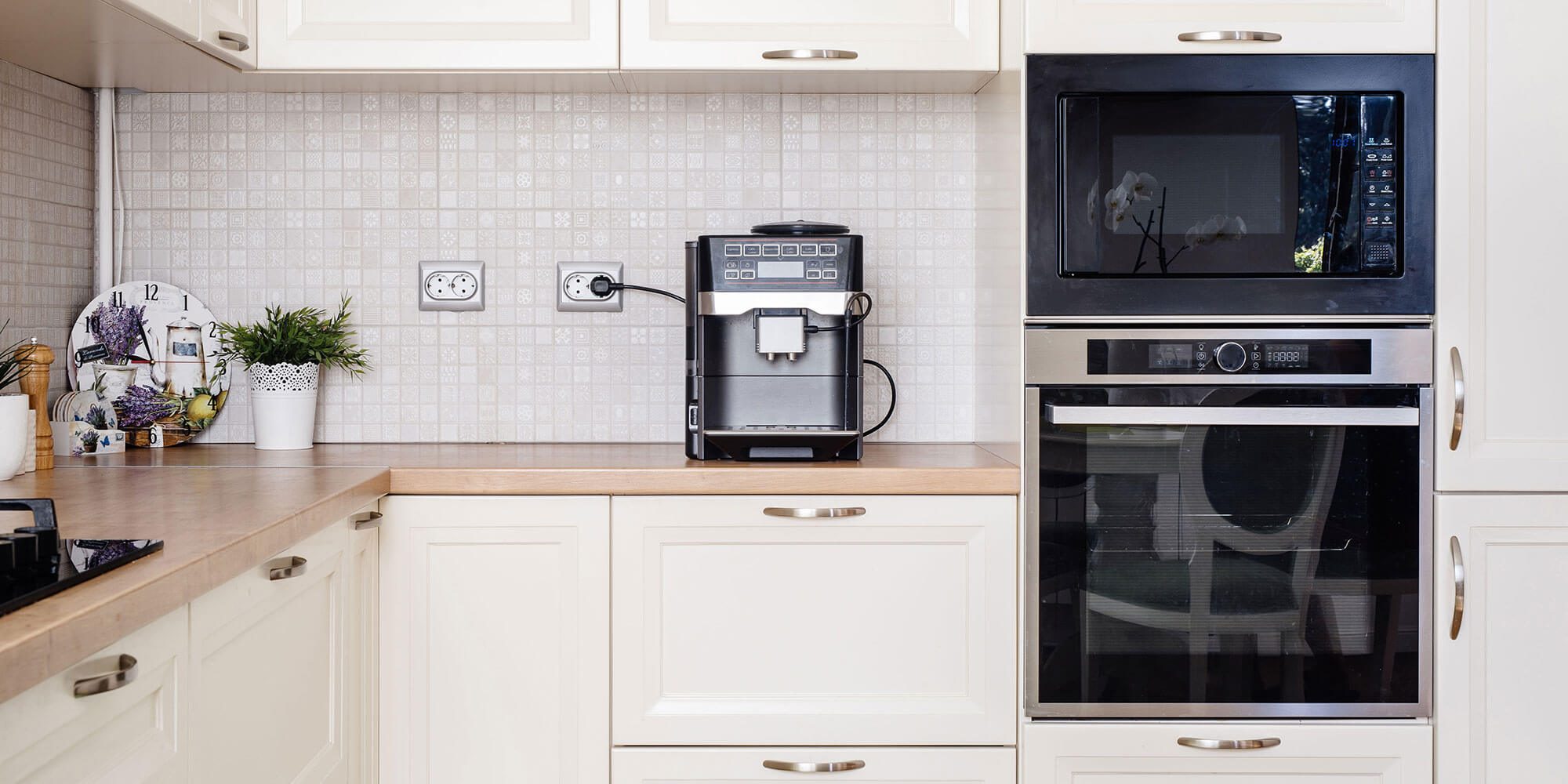 When you’re buying in an established estate, you can often get a good deal if the house needs a bit of TLC – and the kitchen is where most people start. The cupboards and counters may still be fine, but built-in hobs do tend to show their age, so they are one of the first things you’re likely to want to replace. 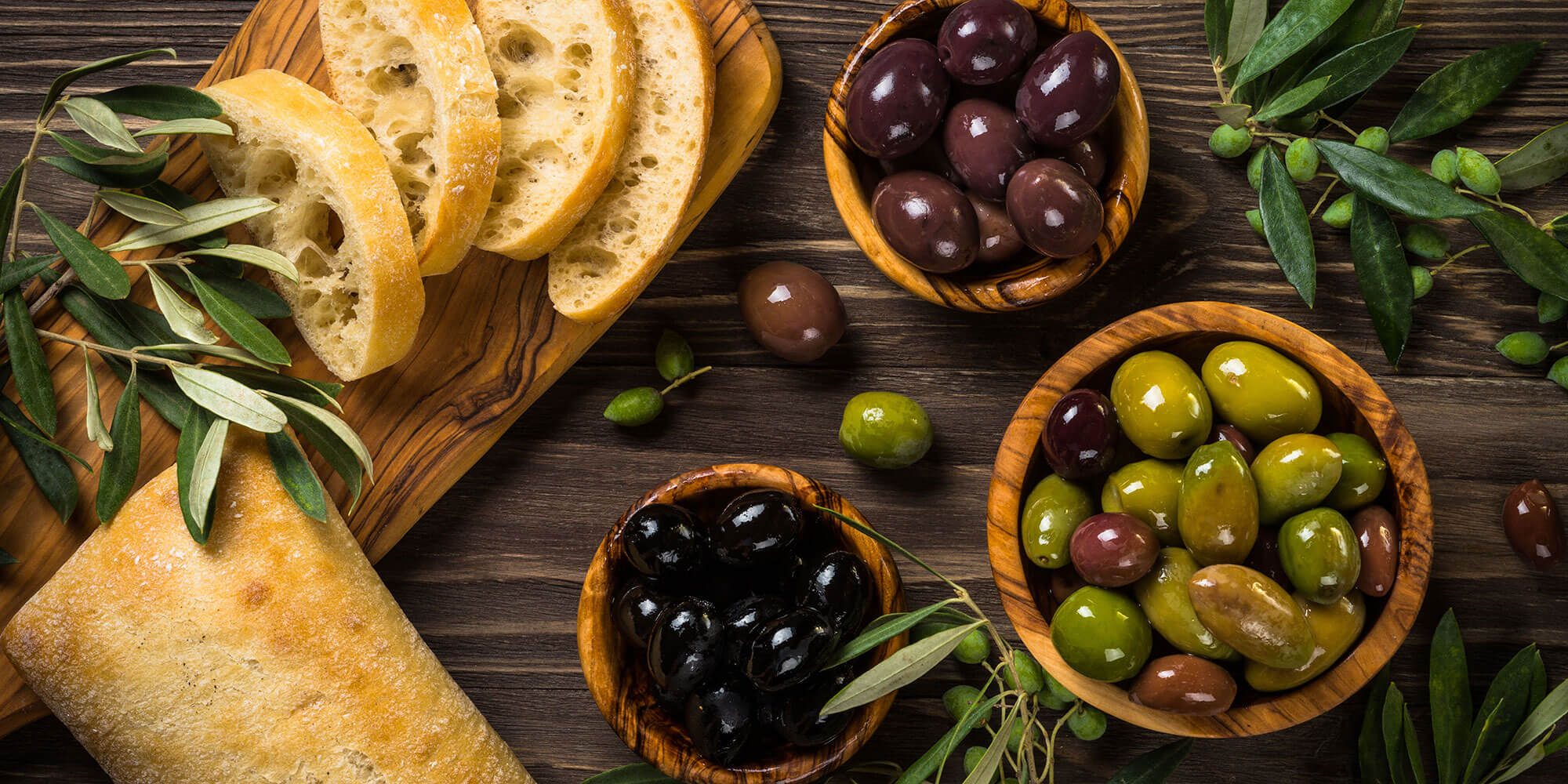 The Riebeek Valley Olive Festival is an invitation into the cellars, hearts and homes of the people of this Swartland Valley. It is an immersive experience, and a celebration of the abundance of the land and all that is produced in the area. 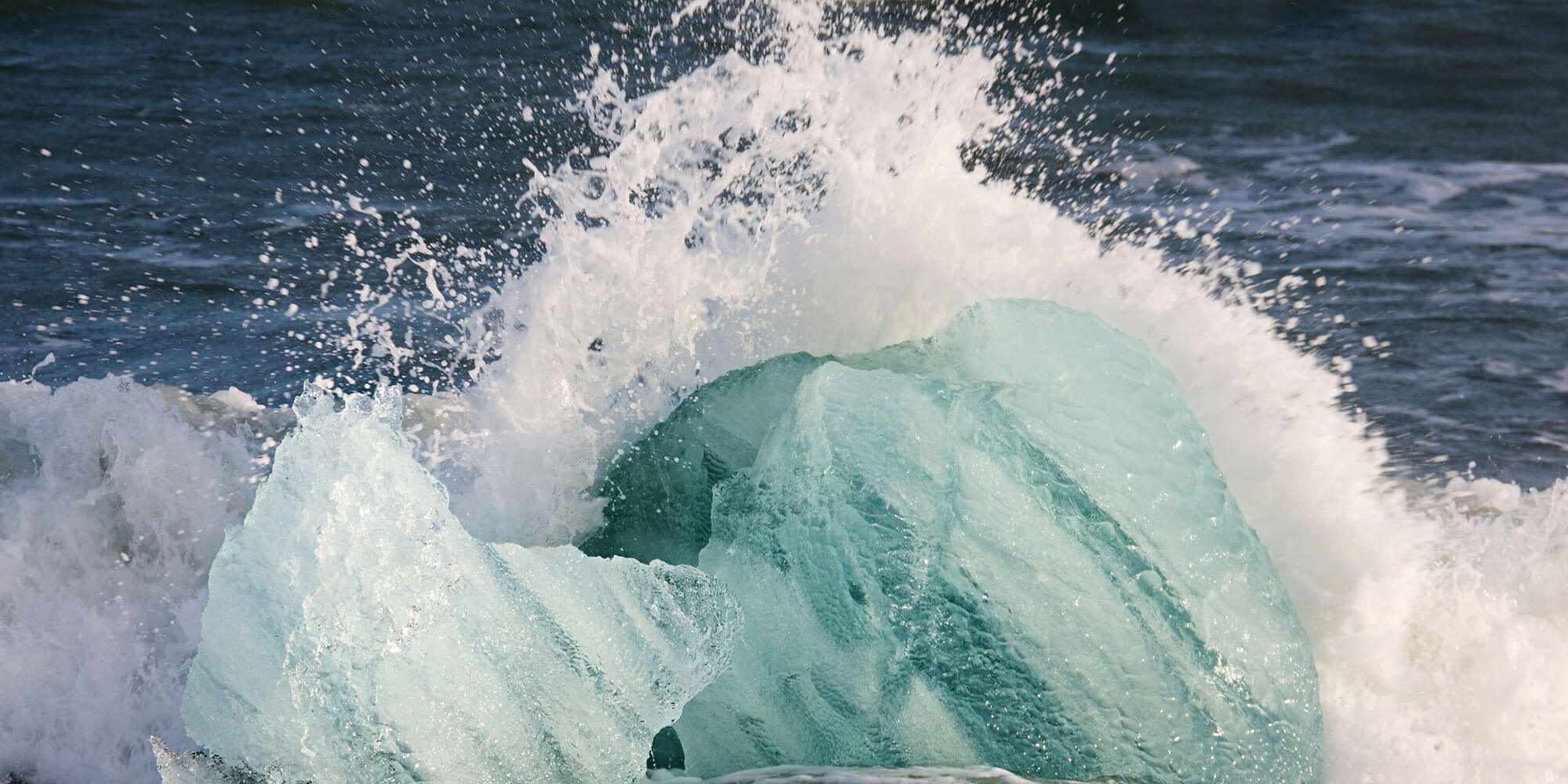