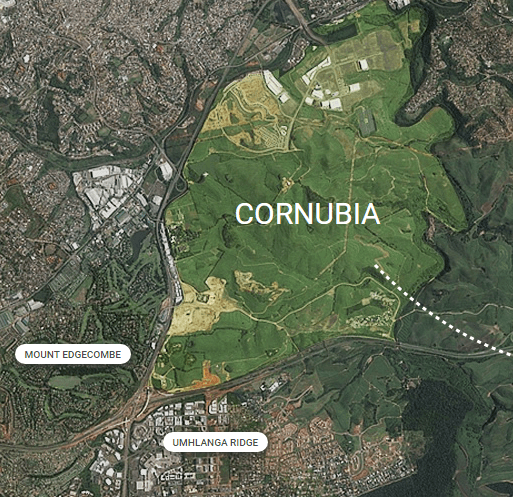 Another vote of confidence for Cornubia

Another vote of confidence for Cornubia

The beginning of May this year marks a milestone for MMI Holdings as it takes occupation of its new R306 million KwaZulu-Natal regional headquarters. The milestone is equally significant to Tongaat Hulett Developments as the new building adds to the body of evidence that Cornubia; KwaZulu-Natal’s most ambitious mixed-use property project is booming.

“It’s always gratifying when the pieces of the puzzle start falling into place and you can see that bigger picture emerging,” says Mtura Matshini, Development Executive of Tongaat Hulett Developments. “The picture, in this instance, has been filled out quite significantly by MMI’s investment in Cornubia.”

“We believe the vote of confidence by MMI to locate their office here will encourage other business leaders to follow suit.”

Many businesses are starting to recognise the value of locating Business Process Outsourcing operations at Cornubia. Factors that make it attractive include proximity to major transport hubs and logistics networks, the ease of access to employees from the immediate vicinity and that it alleviates pressure on congested centres like Durban and Umhlanga.

Access to Cornubia is being enhanced by the roll out of the GO!Durban integrated rapid public transport network while the largest skilled workforce in South Africa offers a local labour force of 1.61 million with a literacy rate of 84.3%. In addition, accent neutrality means a work force suited to BPO.

The demand for micro and smaller industrial factory units, according to Gardner, continues unabated due to the attractiveness of Cornubia’s location on the north and south arterial corridor and its close proximity and connectivity to Umhlanga’s commercial hub especially more so once the new Cornubia link bridge and interchange have been completed.

The eThekwini Municipality has committed R6 million to the KZN branch of national body Business Process Enabling South Africa for skills growth and small business development and unlocking transport and other infrastructure to support the sector over the next three years. The Municipality has also launched a one-stop-shop with a specific focus on BPO investors, to ease business applications and processes, thus accelerating the pace of growth and investment in the region.

Stephen Lawson, Development Manager for Eris Property Group which managed the development of the MMI building, says the location of the site was a big factor in selecting it over other candidates.

“We had a look at various sites in and around Durban, but given Cornubia’s location and that many staff are from the Umhlanga, Phoenix and KwaMashu area it made sense for MMI to locate their offices here,” he explains. “Also, the public transport routes that run through the precinct made it an obvious choice.”

One of the main reasons for building the new regional headquarters is the ability to consolidate the accommodation for the more than 800 employees. Staff from its Metropolitan Life, Metropolitan Health and Momentum Health subsidiaries currently occupy a number of different buildings in nearby Umhlanga.

Lawson says consolidating all staff under one roof is more cost effective. He also sees MMI’s ownership of property as beneficial as this allows it to participate in decisions due to its seat on the private management association.

“The rapid pace at which new tenants are taking up space at Cornubia is testament to the appeal of the development to organisations of all descriptions,” Matshini says. “From consumer-focused developments like the Cornubia Mall to the 100,000m2 logistics park at the adjoining N2 Business Estate, the development’s appeal is palpable.” 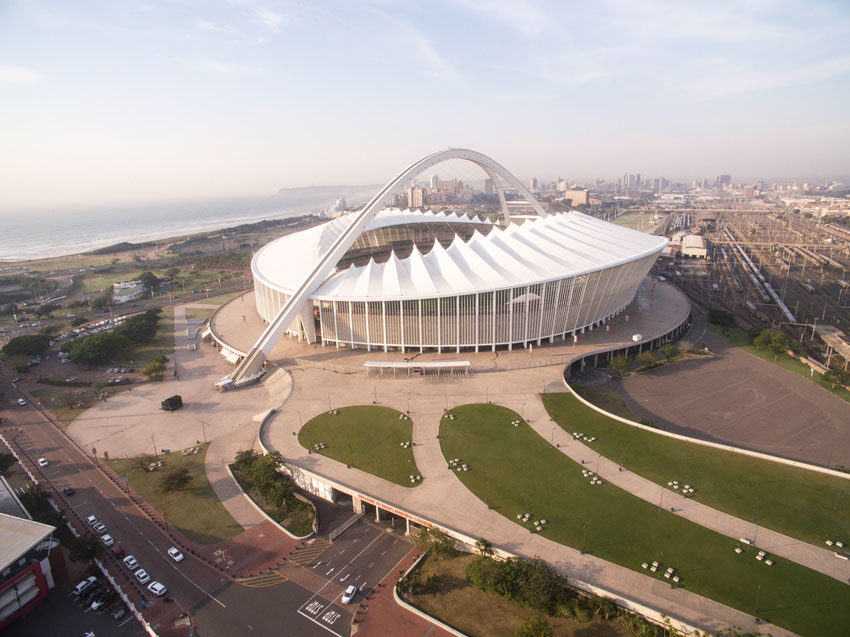 3 min readFounded in 1996, with offices in Durban and Johannesburg, Iyer has been involved in numerous large-scale projects such as Sibaya Coastal Precinct, Moses Mabhida Stadium Precinct and Cornubia, to name just a few. 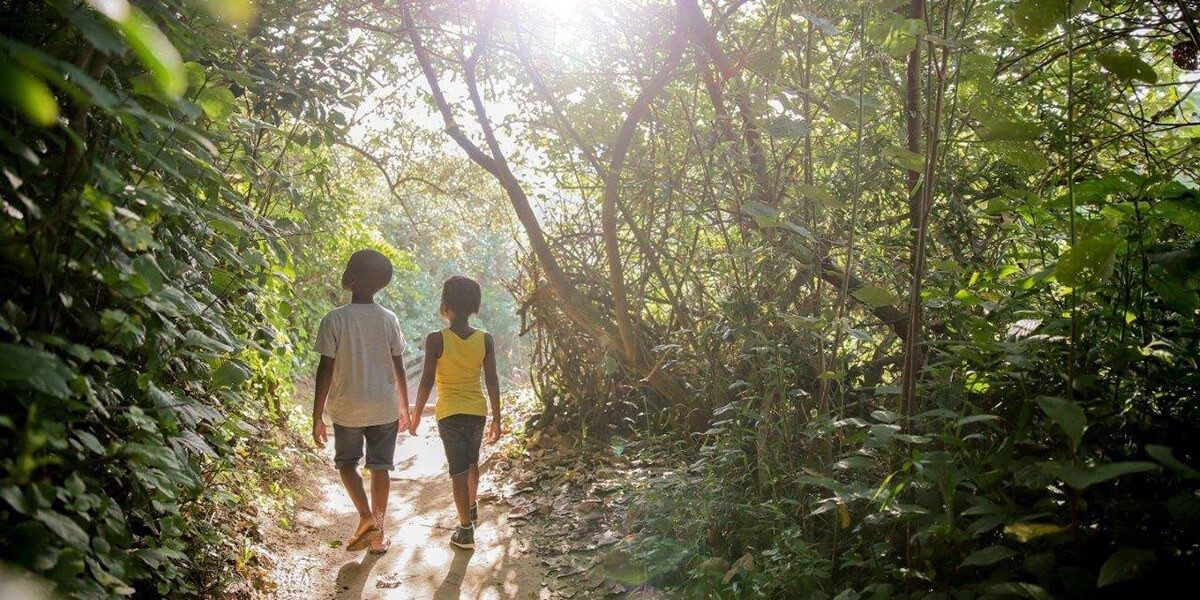 3 min readThe beautiful plantations of sugar cane that are such an intrinsic part of the landscape of the KZN North Coast are transforming into new urban spaces made up of well-planned mixed-use precincts, and also into green open space and rehabilitated coastal forest. 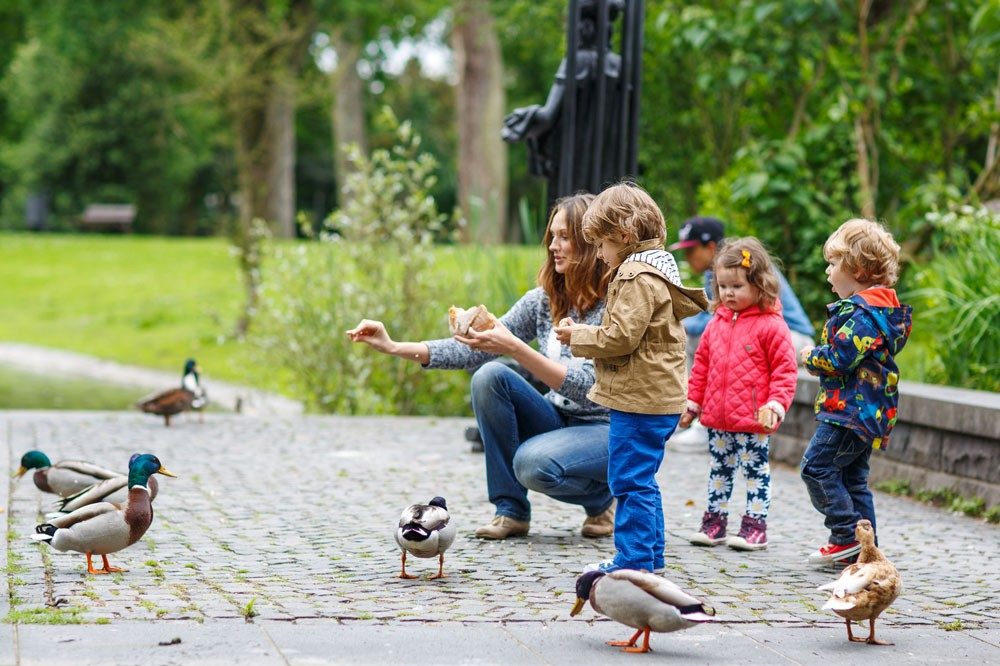 A new vision for urban renewal

3 min readWhat makes an area attractive to residential and business investors? Good security, aesthetic appeal or convenient access to amenities? For most of us experiential beings, it’s the perfect combination of all three. But employment and budget constraints sometimes prevent us from achieving the picturesque suburban ideal that so many seek. So what if there was a formula that could improve on what’s already been established? 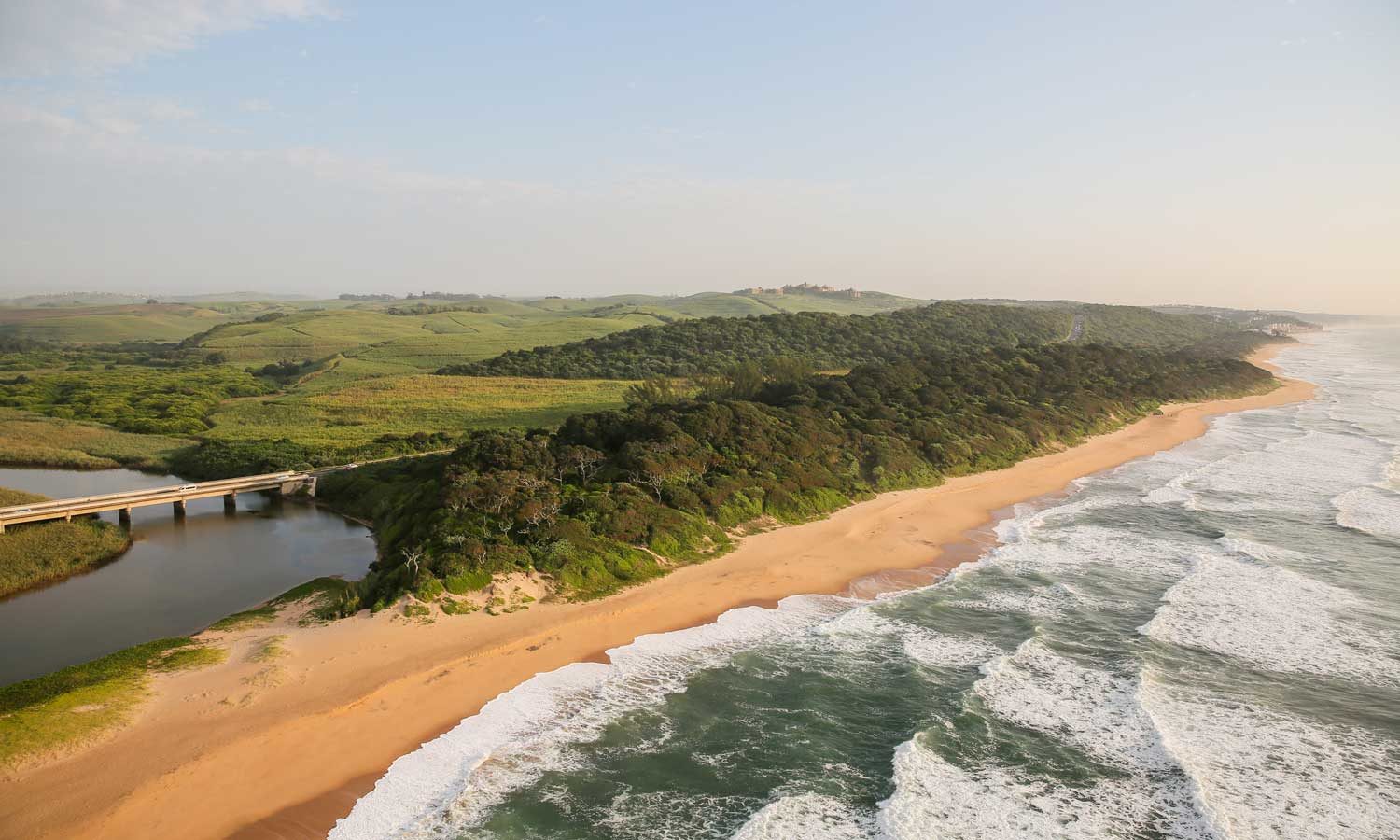 3 min readTongaat Hulett is still primarily what it has always been: a major agribusiness involved in farming, milling and refining sugar cane throughout Southern Africa. But for the past 25 years its development division has also been converting surplus agricultural land into infrastructurally serviced real estate for residential, commercial, industrial, resort and mixed-use developments in KwaZulu-Natal.