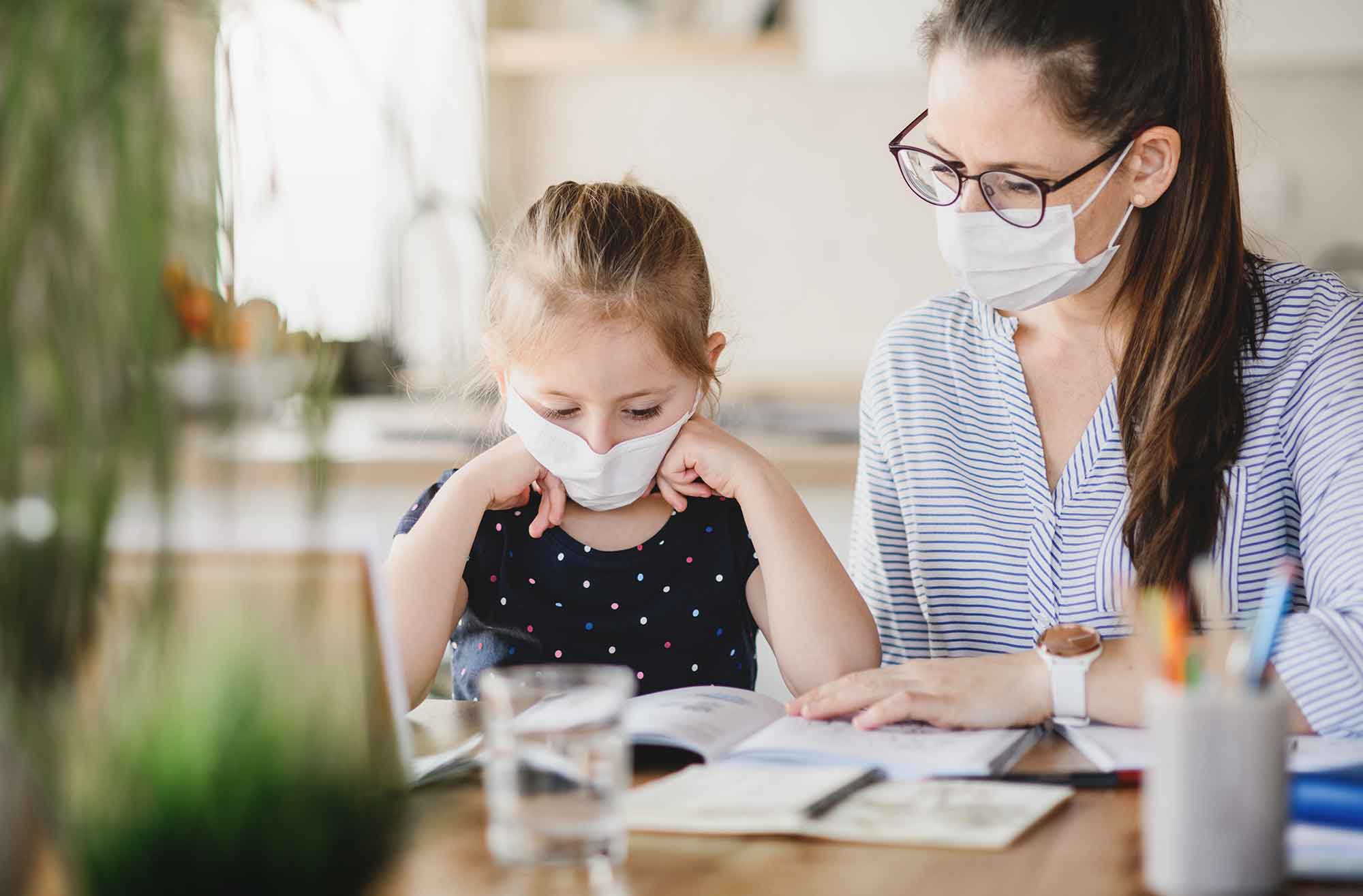 COVID-19 is a catalyst for change

COVID-19 is a catalyst for change

The crisis we are going through is unprecedented in our lifetime – even in living memory. But it’s not unprecedented in the history of the world and, almost invariably, this kind of crisis leads to immense social, technological and philosophical change.

The one thing we can be sure of is that life after COVID-19 will be different, but we can’t be sure of the form that difference will take. So it’s up to us to decide how we want to change, and how we want to live in the future.

As we learn about a new reality arising from our lockdown status, we have a great opportunity to rethink some hard realities. There are three kinds of people in this world. Those who make things happen. Those who watch things happen, and those who wake up and say: What just happened?

The hard reality is that COVID-19 has come to visit and is likely to stay longer than we might want. The planet is now facing an event of epic proportions, at least as significant as the Spanish Flu of 1918 and the Second World War of 1945. Maybe even as significant as the Bubonic Plague that triggered the Italian Renaissance that gave us the likes of da Vinci and Raphael. While most of us can do little about the virus itself, we can do a lot about our own self-enlightenment and response to it. Maybe the value of this lockdown is that it gives us the chance to rethink and recalibrate.

What is important to us? How will life be on the other side? Will we survive?

What is normal, anyway?

I believe that we are going to survive, and even to thrive once again, exactly as history has shown us. The reason for this is recalibration. Do we who live in beautiful estates with many amenities take our privilege for granted? Do we live – really live – in this wonderful space, or do we merely exist in it? Do we take the time to question what we have always taken for granted?

Our society is based on a linear model of extraction, consumption and disposal. It’s about home here, and work there, with a daily commute between the two. Maybe that’s the big lesson in this virus thing. Maybe we do have finite limitations to what we can do, how much we can consume, and how much waste we create for someone else to dispose of; to how we view our neighbours, and how we define a sense of community.

In many of our estates, there are bushbuck and duiker. They must have always been there, but now we have time to just look and see them for the first time. The birds have always sung in the forest canopy, but now we have time to listen, and feel the sound without the noise of traffic grinding along the not-too-distant highway. Our neighbours are quirky, but isn’t that what creates the textured fabric of a community? Maybe quirky is good? Maybe it’s a manifestation of diversity, the very thing that will become a barrier to a life-changing virus.

Diversity is healthy, but do we embrace it? Or do we merely tolerate it? Or is it more about forcing conformity? All estates have rules, and most agree that these are necessary, but now we can reflect on the value of rules, and maybe consider adapting them where appropriate. Is our house simply an address, or is it a home where nurturing thrives and families are nourished in more than just the nutrition placed before them at mealtimes, and enlightened in the walks among trees that are home to lichens and birds?

Can we really make it happen?

I believe that each one of us has an inner reservoir of resilience that we will now discover. It will become a well of wholesome behaviour, the fountain of new knowledge and changed values. This is not far-fetched, because history has shown us just what to expect.

When the plague passed through Europe, town planning was changed; power structures were altered in a fundamental way; medical science was born. Peasants who used to be locked into exploitative serfdom with the landed gentry suddenly found value in their labour, so they could move to a job yielding wages rather than mere subsistence. More importantly, places of higher education like Oxford and Cambridge were forced to open their doors to those other than just the landed gentry. Isaac Newton is an example of that era when mathematics and science took a great leap forward.

The industrial revolution followed, as coal was burned to make steam to produce electricity, enabling mass production that employed workers and drove trade to distant markets. Today we still benefit from that revolution – albeit almost certainly at the end of its linear extractive phase – and hopefully we are transitioning to a new productive circular phase.

This is exactly what can happen now. Working from home will become the norm, rather than a short-term exception. Home schooling will accelerate. Estates with high-speed fibre will create an advantage and begin to thrive. Utilities management within the estate will render unsafe water wholesome at the point where it enters the estate, and municipalities, many of which are deeply distressed already, will collapse to make way for service providers that are more accountable to those they serve.

Ring in the new normal

Never let a good crisis go to waste, and this is as good a crisis as any we are likely to see in the next century. Use it wisely. Recalibrate what is important to you. Build rejuvenated communities of diverse cultures knowing that this creates resilience. Drive decision-making to rejuvenate the delivery of appropriate services within your own estate, accountable to you, the owners and residents directly affected.

Anticipate the 21st-century renaissance that will come with the first green shoots of rejuvenation after this pestilence has swept across the land. Shape that future now in your thoughts and engagements in the only place that truly matters – your home. Create work–life balance as never before because, in truth, routine office work is likely to become less relevant over time.

EVENT: The Home, The Estate, The Precinct – Which security measures drive property investment.

4 min readCommunity Living environments are enabled through security measures, however, over the last 25 years communities have evolved and so have the needs of potential investors and homeowners. Investors are no longer just looking at the secured perimeter fencing and impactful entrances.

4 min readInitially set up in 2009 to monitor the Constantia community, Verifier quickly grew a significant national portfolio of commercial and residential clients. We have since expanded, having established monitoring centres in both Cape Town and Johannesburg. This configuration allows for the automation of fail-over and load balancing protocols – crucial for internet reliant remote monitoring and management. 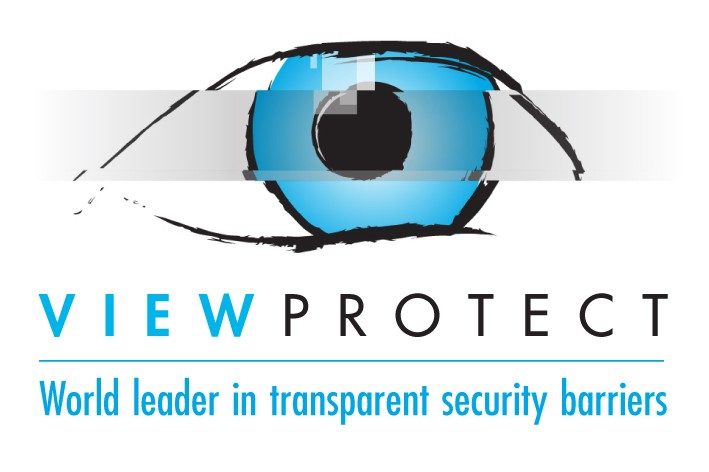 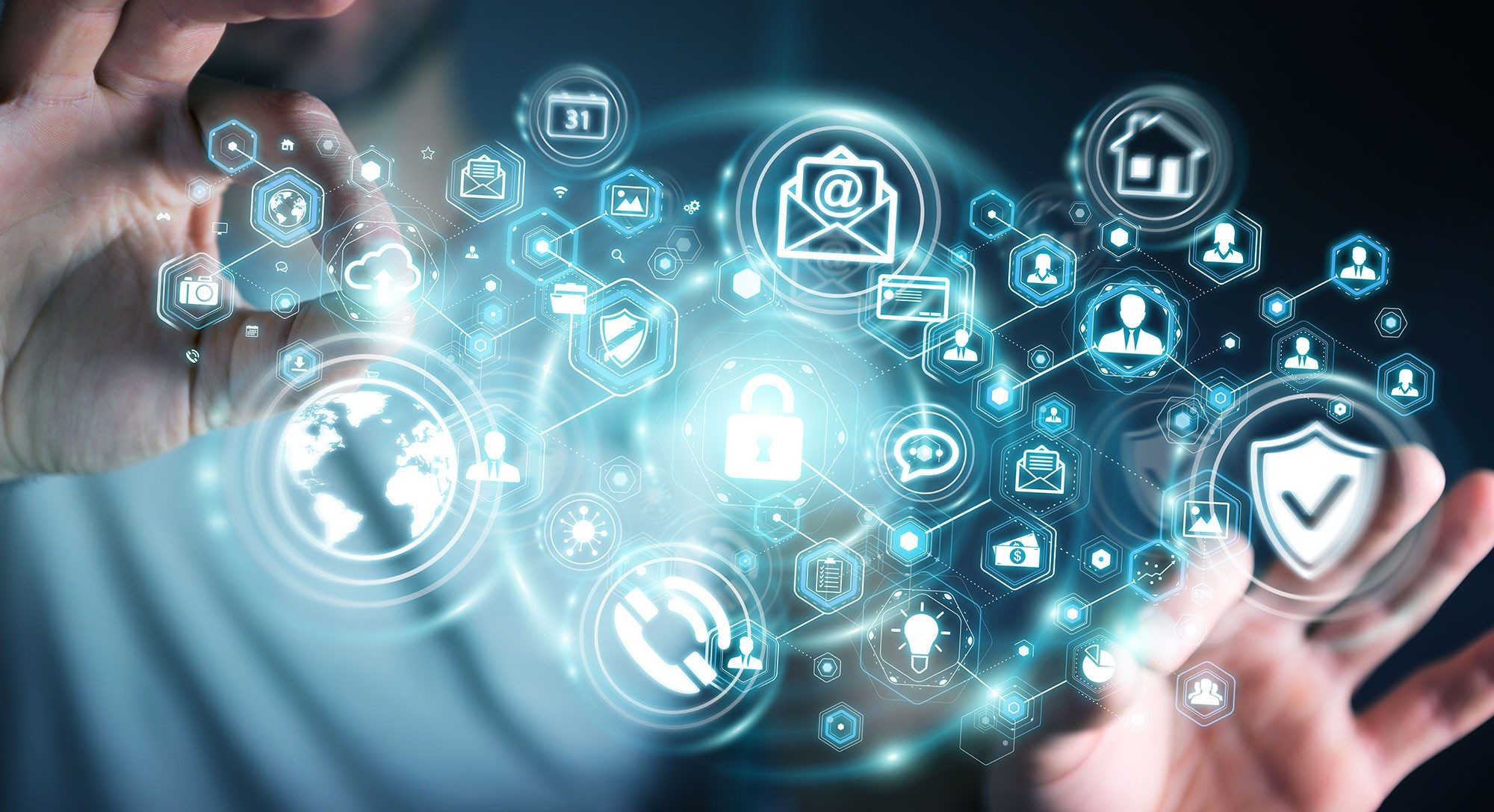 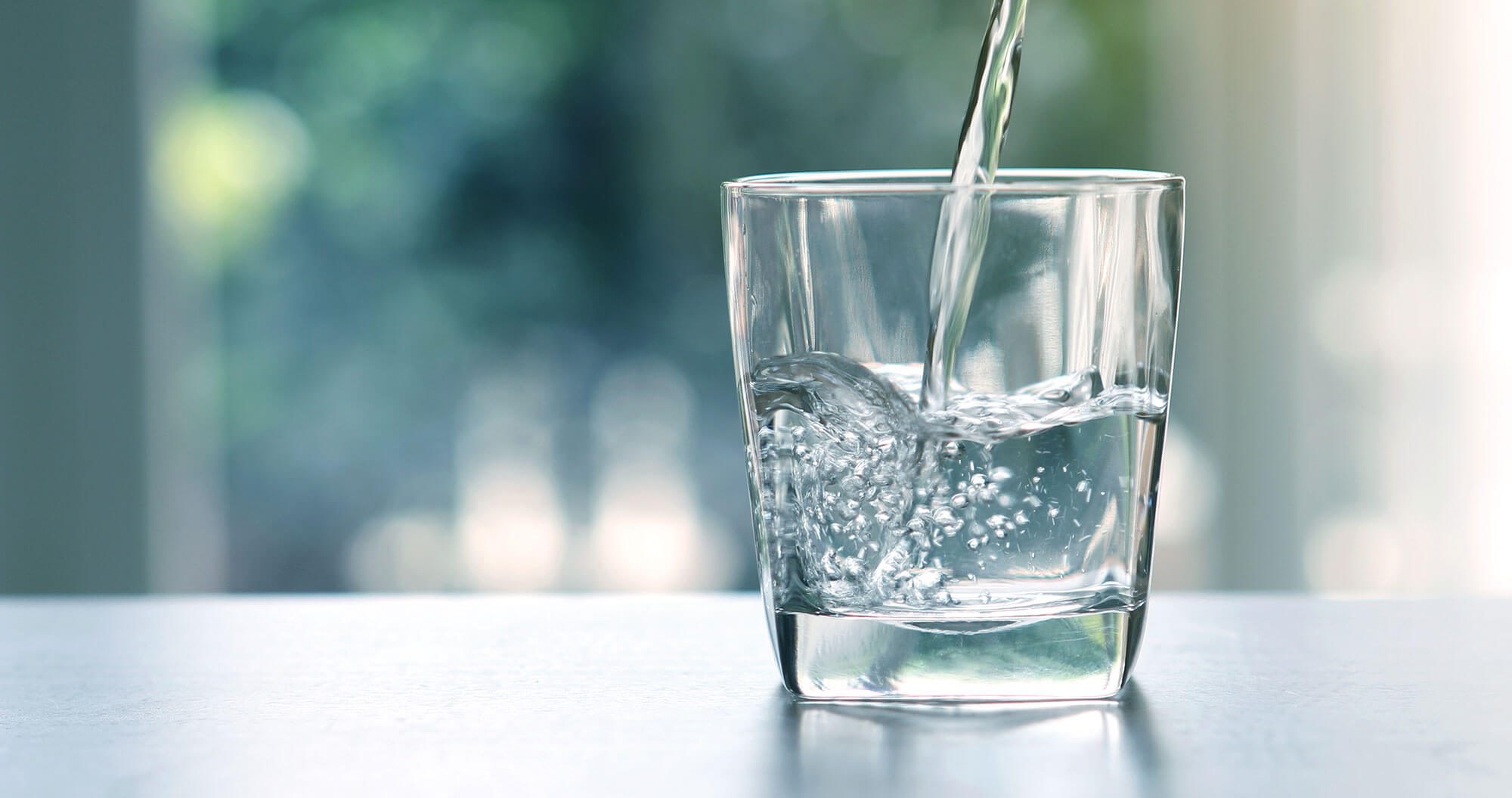 4 min readWater is life, and it is second only to air as the most essential substance for the continuation of life. So ensuring that your residents have a reliable, safe, measurable water supply is one of the most important functions of estate managers. 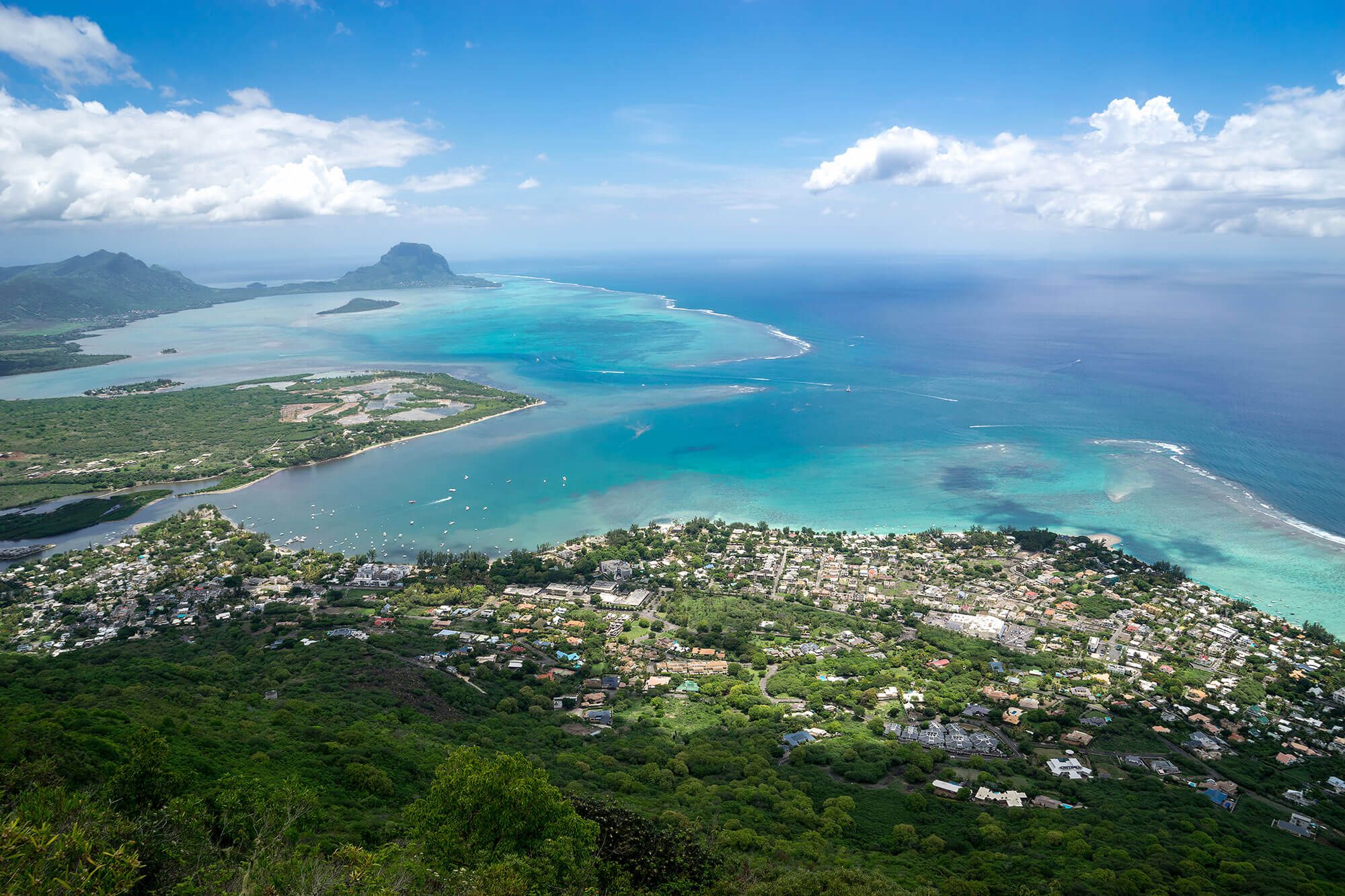 4 min readWith its stunning scenery, fabulous lifestyle, ease of doing business and excellent return on investment, Mauritius is a fabulous place to invest – whether you decide to live there or not. And the best part is that, contrary to what you might think, there are some very affordable options – in fact, something for every budget. 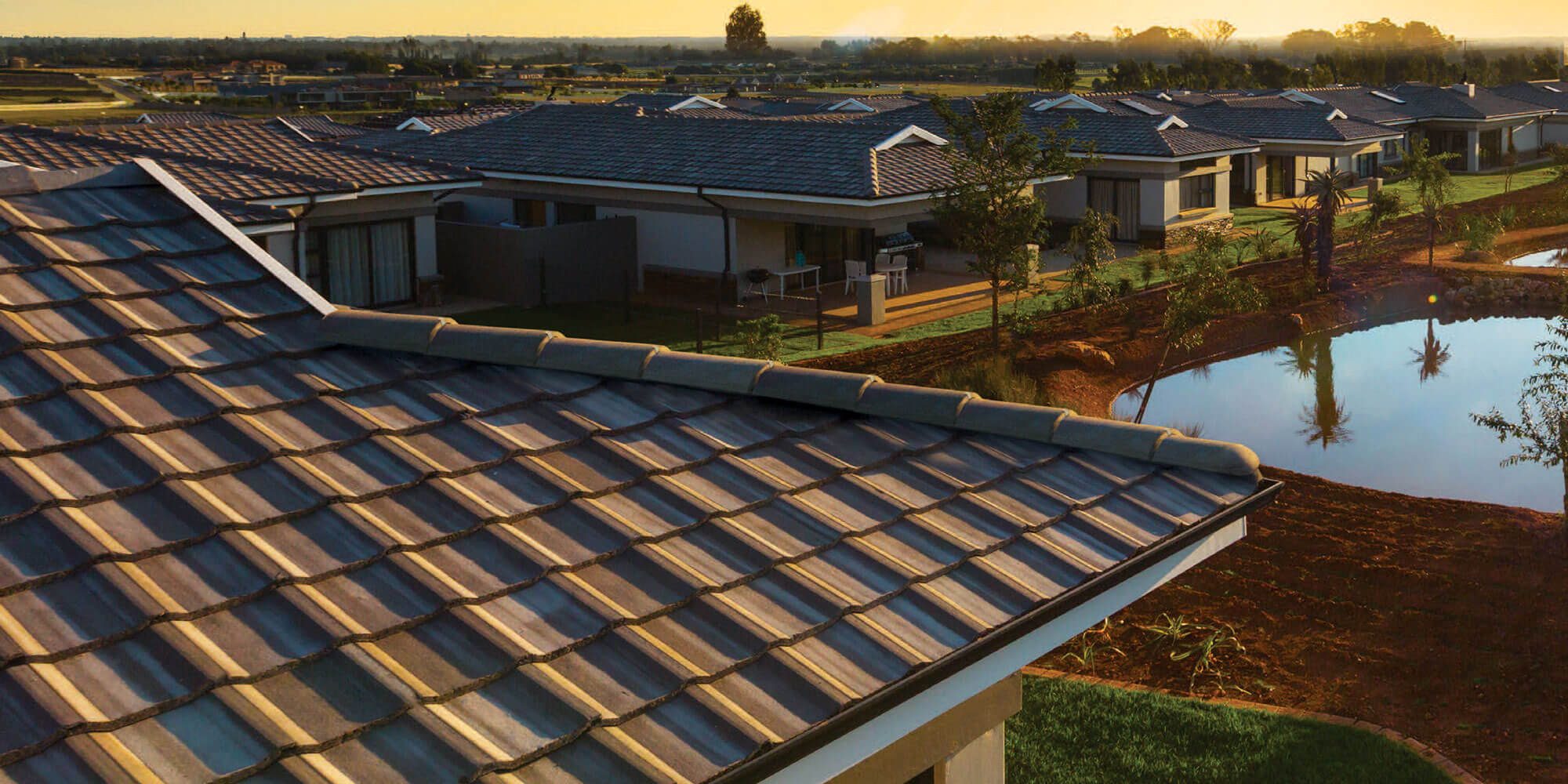 4 min readWhen it comes to roof ridges and hip-lines, not much thought is put into the application. For many home owners ridge and hip tiles are fixed with pigmented mortar. When the mortar cracks and their roof leaks it is then either replaced with more mortar or waterproofed with a “pap-en-lap” system resulting in a ridge and hip line that is usually a darker shade to the rest of the roof. This is acceptable. This is how is has been done locally for years. Why change? 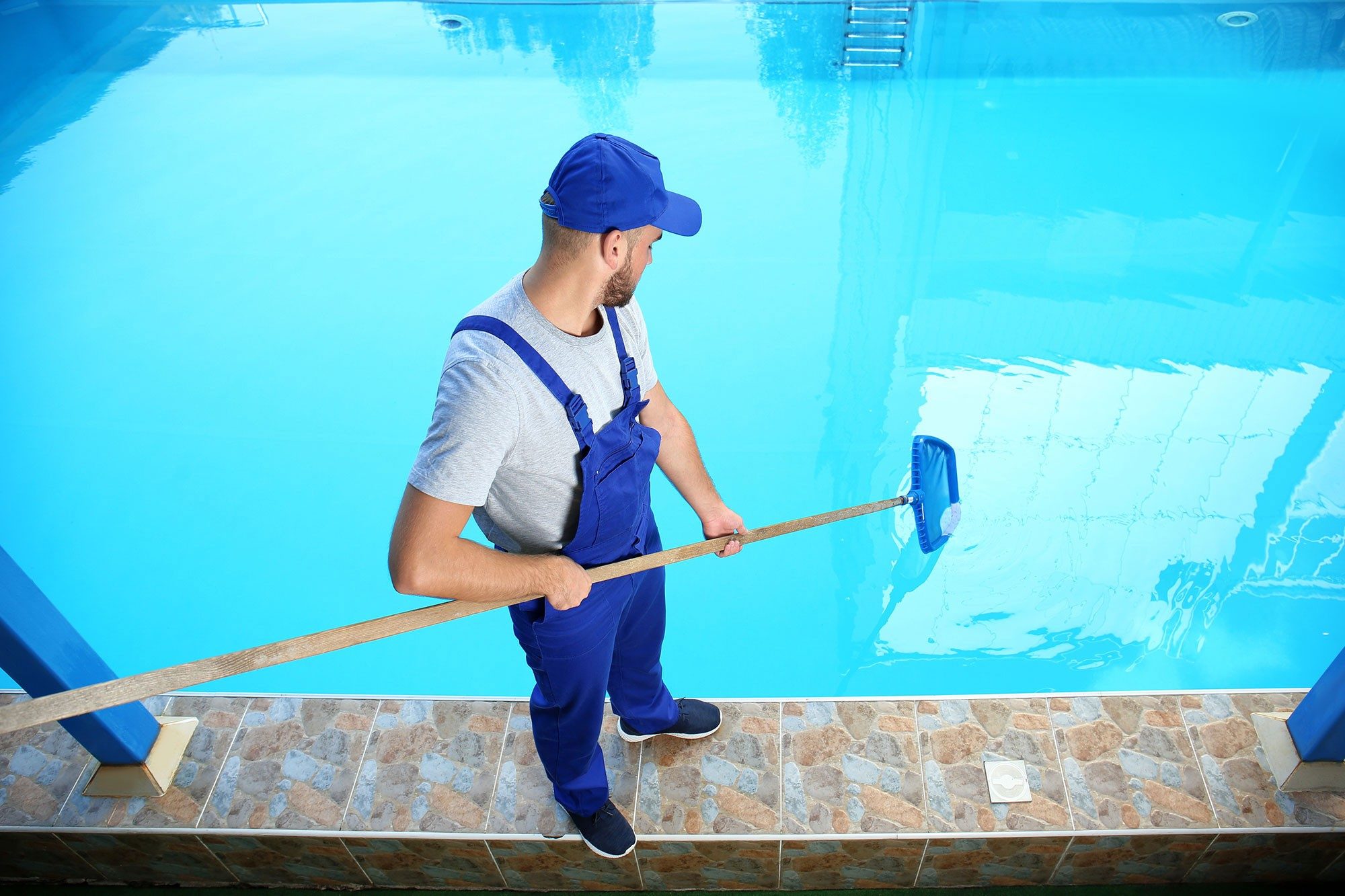 4 min readManaging a residential estate is a little like juggling with eggs. It can be tricky to balance each resident’s rights to fully enjoy all the communal facilities and services with the need to protect, preserve and maintain all the elements that go to making the estate the special place it is. Fortunately, Elinor Ostrom, Nobel Prize winner for Economics, has developed a framework for managing common property that can be used by societies, communities, countries and – of course – residential estates.