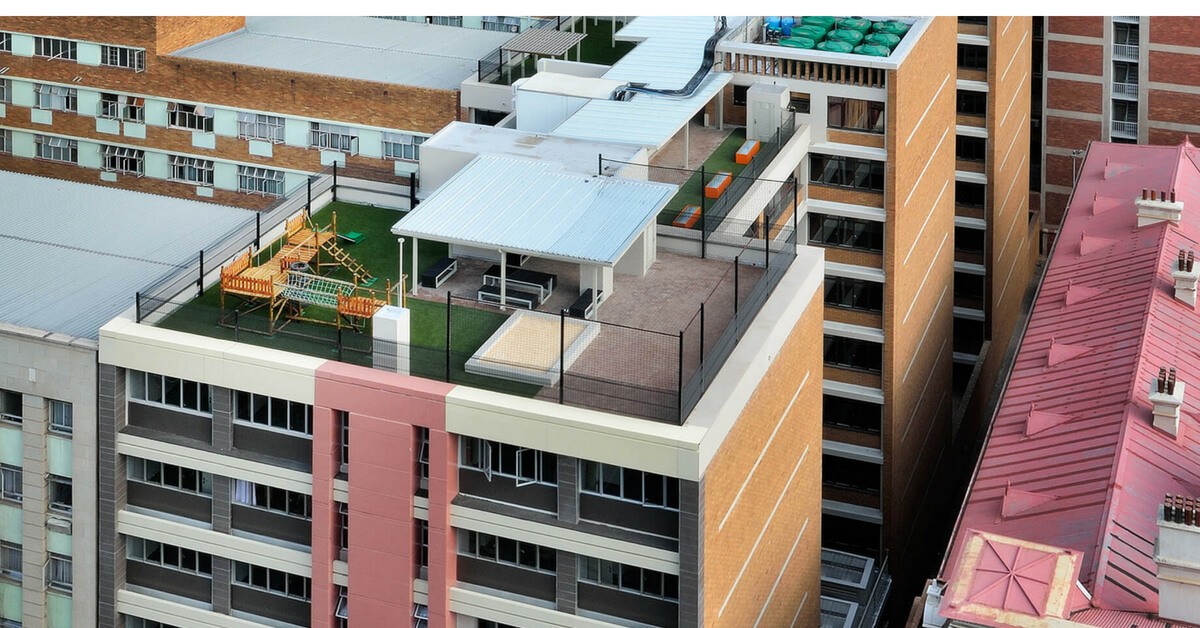 New Jozi developments may have to include affordable housing

New Jozi developments may have to include affordable housing

Johannesburg’s proposed new housing policy, which recognises the need for developments to yield a profit, may turn out to be a win-win solution.

As part of its strategy to create a more liveable urban space, the City of Johannesburg is introducing a new Inclusionary Housing Policy that could make it mandatory for developers to build affordable housing as part of new residential developments.

‘It is impossible for the City alone to address housing shortages, and we have to find all possible options to get to where we need to get to as a city,’ explains Eric Raboshakga, director of the City’s Transformation and Spatial Development department.

Johannesburg Mayor Herman Mashaba writes in a News24 column that the city has a housing backlog of 300,000 units, and about 3,000 new people move in every month. Further, 50% of Johannesburg households earn less than R3,543 a month, and 40% earn less than R2,487. He explains that there is a high spatial mismatch between jobs and housing, as reflected in people’s spending: ‘Most South Africans spend up to 70% of their often meagre income on food and transport, especially to work’. He writes that the proposed new policy would provide developers with good opportunities for business as well as social responsibility.

Johannesburg’s Spatial Development Framework 2040 is intended to direct growth and development in a way that addresses inequality and inefficiency. It promotes high-density, mixed-use development that enables people to live close to where they go to work or school, and reduces the cost of providing infrastructure and services such as public transport. 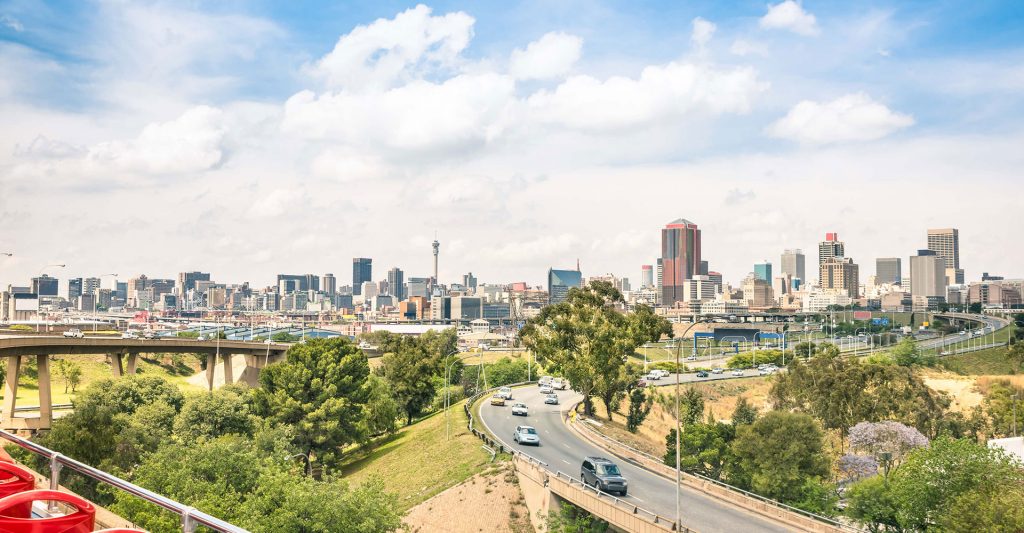 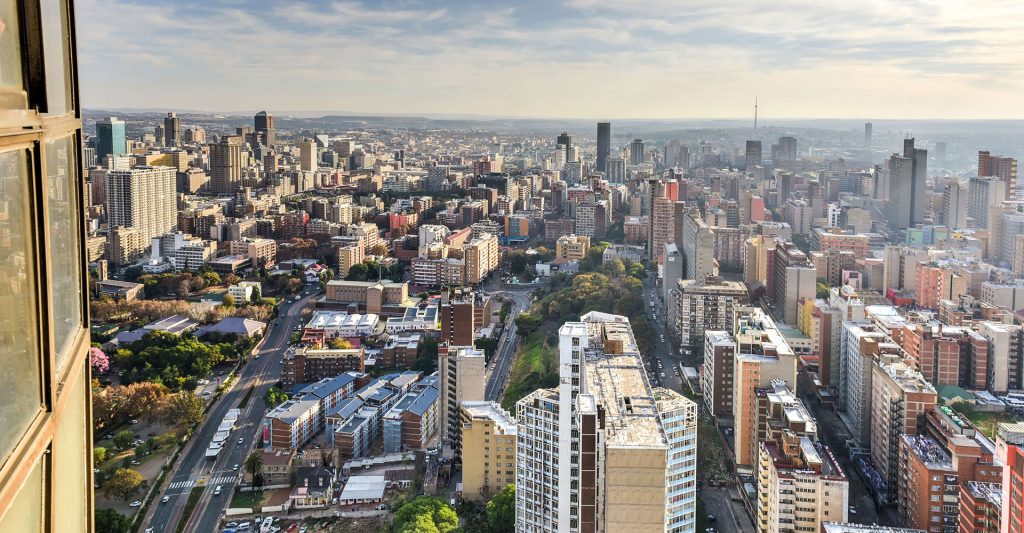 The proposed Inclusionary Housing Policy is intended as a tool of the framework. It requires that new developments with 10 or more units build an additional 20% affordable housing on the same property. The inclusionary units, whether flats or houses, are required to be a minimum of 15 square metres, include a private bathroom, and have the same look as the market units on the property. All residents would share common areas and facilities.

The inclusionary units are intended to cater for households with an income of up to R7,000 per month, and rent is capped at R2,100 for 2018. The minimum size makes them suitable for a single person, a couple, or a couple with a small child. A number of options are being explored with regards to how properties can be maintained, and how to manage occupancy so that there will not be overcrowding.

The first draft of the policy provides two options for the inclusionary housing units. These are social housing managed by a registered not-for-profit social housing institution; and ownership for rental by a private entity. According to the department, it is likely that the final policy will include more options and greater flexibility, for example, market-related units that are smaller and therefore cheaper.

There are some concerns about the affordability of schools, shops and medical facilities in the higher-income areas, but the department says that it is attempting to make it possible for people to save time and money that is currently spent on transport so that they and their families can live higher quality lives.

It is anticipated that the policy will be challenged on legal grounds with regards to whether inclusionary housing can be implemented at municipal level. Raboshakga explains: ‘We are mandated by law to write policy that we believe to be effective and efficient for carrying out the objectives of the City. We identify areas that require intervention from a local perspective, and we write policy to intervene in that space.’ He says that the policy will be analysed by a legal team to make sure that the City is not acting outside the bounds of its constitutional mandate.

The proposed policy is intended as a land-use tool rather than a housing tool, and it is common practice for municipalities to impose conditions on development, for example limits on building height and density of development. ‘There is no “right to develop”,’ explains Raboshakga. ‘You apply for permission for a certain development on a certain piece of land, and the municipality decides to grant or not grant.’ The Constitution makes the allocation of land-use rights a municipal function.

The proposed policy was put through a public participation process, and the department is now processing comments and suggestions. At the end of this process it hopes to have a more detailed picture of how the policy could be rolled out. One of the key uncertainties, says Raboshakga, is whether the policy will be made mandatory or, instead, be presented as a set of guidelines for developers to implement voluntarily. He hopes to have the next draft ready by September. In the meantime, the concept is being piloted with developers, with one developer already nearly ready to launch. 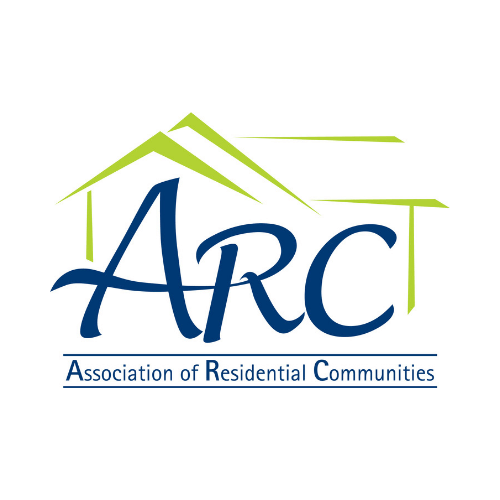 The Association of Residential Communities (ARC) was established in 2008 to proactively support the volunteers/members of Homeowners Associations (HOAs) and Bodies Corporate, and their management teams in the achievement of their vision which is to establish, maintain and enhance the value of the properties as well as the lifestyles of their residents.

The Association of Residential Communities (ARC) was established in 2008 to proactively support the volunteers/members of Homeowners Associations (HOAs) and Bodies Corporate, and their management teams in the achievement of their vision which is to establish, maintain and enhance the value of the properties as well as the lifestyles of their residents. 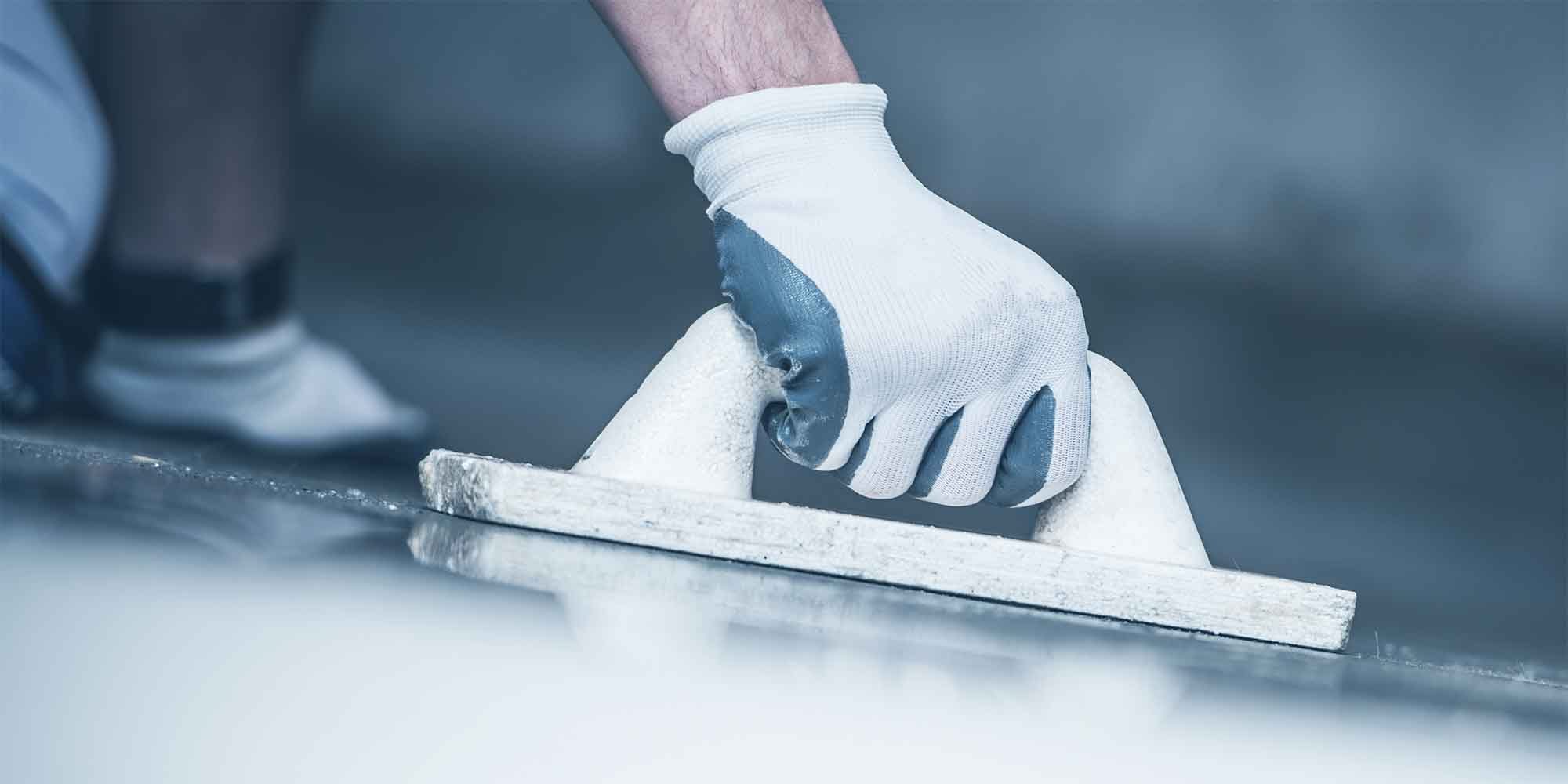 The changing face of concrete

In 1945, concrete was considered the best solution to solving the housing shortage in postwar London. Since then the material has often been blamed for the unattractive, cold and somewhat uninviting face of cities across the urban world. 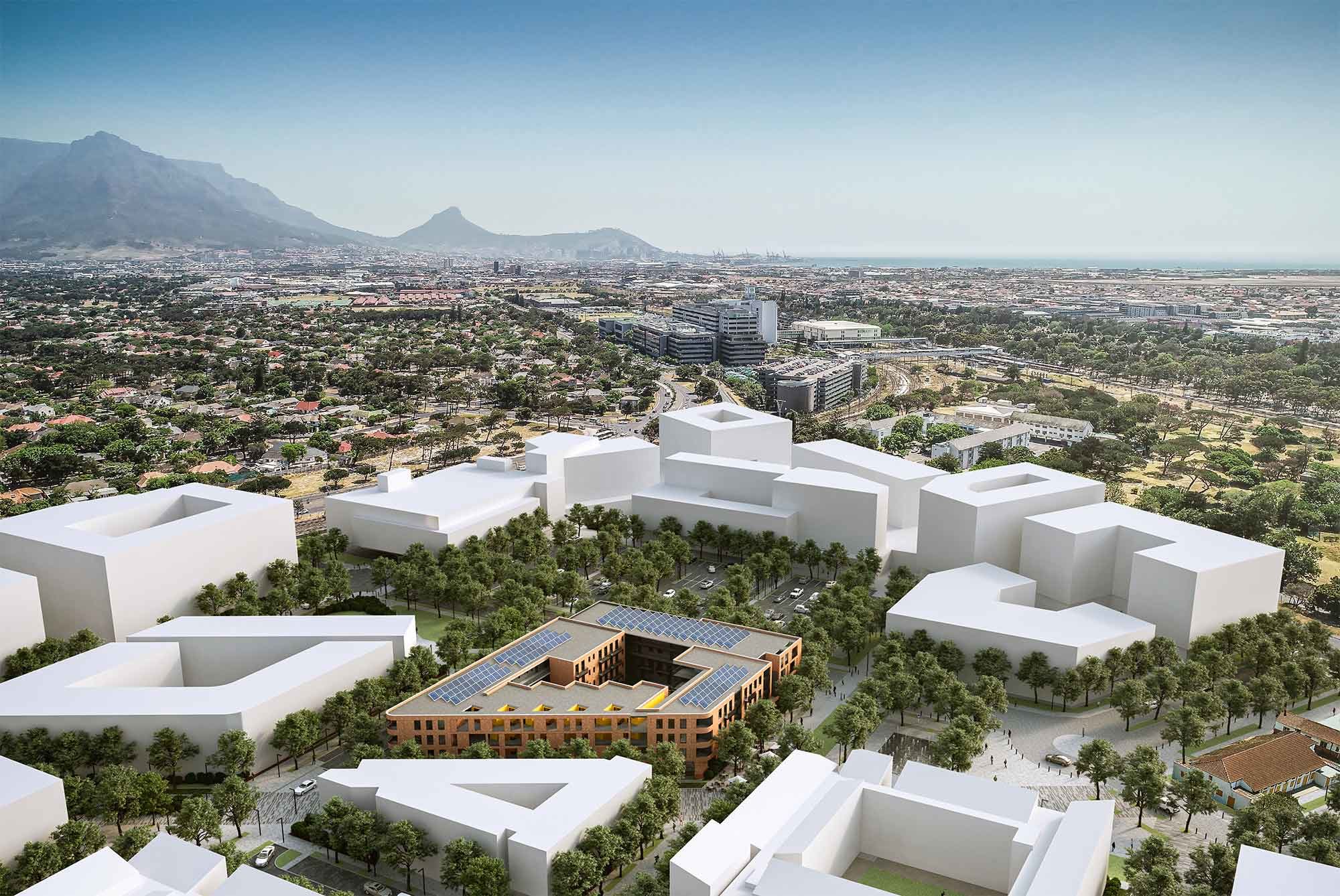 Conradie Park, a new mixed-income, mixed-use housing development in Cape Town, has been launched for sale to the public. Its marketing campaign lauds its ‘affordability, sustainability and security’, but how exactly will it be funded and maintained in the long run? 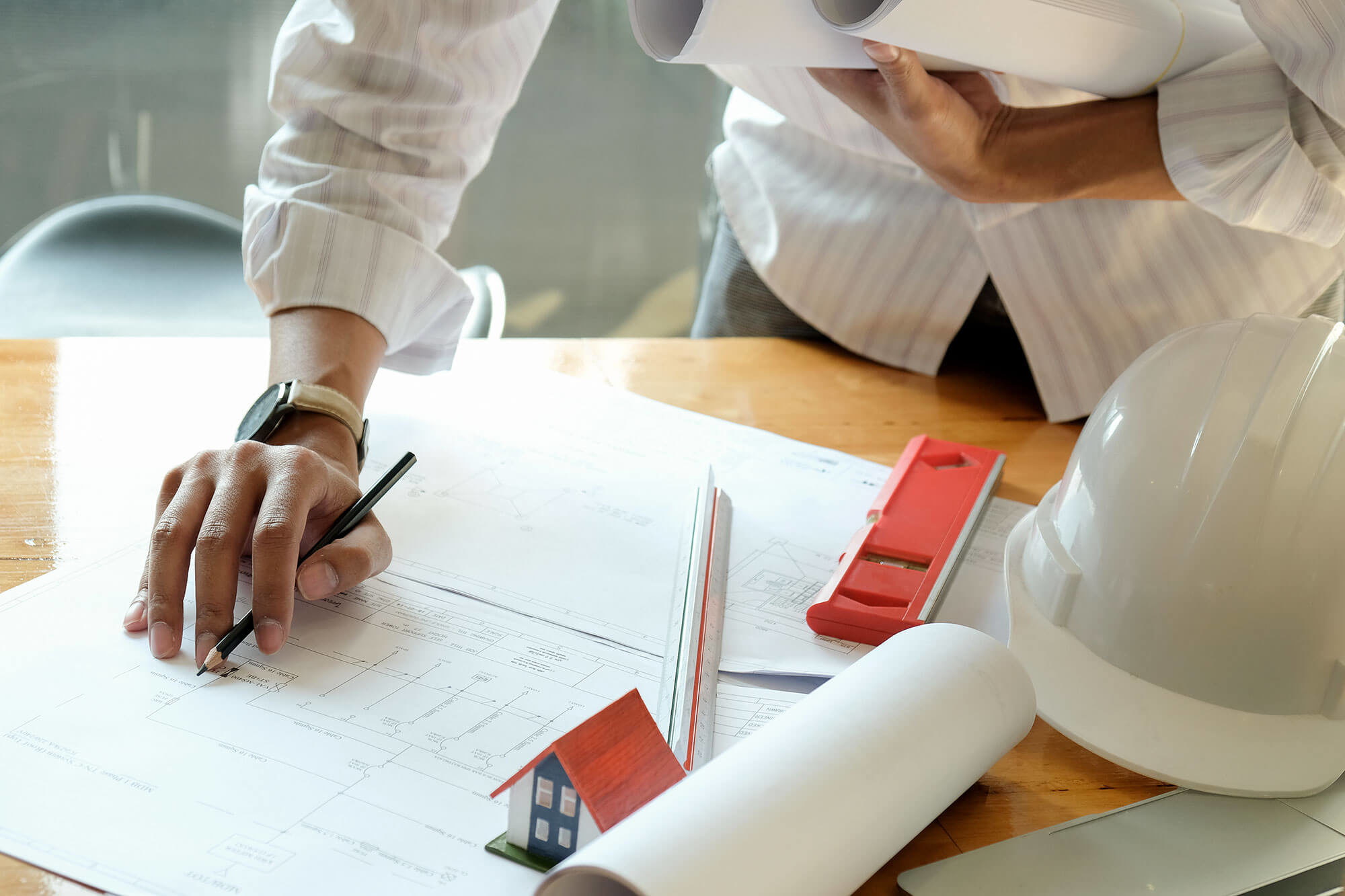 After years of controversy, the old Helen Bowden Nurses’ Home near Cape Town’s V&A Waterfront is set to be developed into social housing following the City’s decision to rezone the site for this purpose. However, the building remains occupied by the Reclaim The City activist group, who moved in in March 2017 and renamed the site Ahmed Kathrada House. 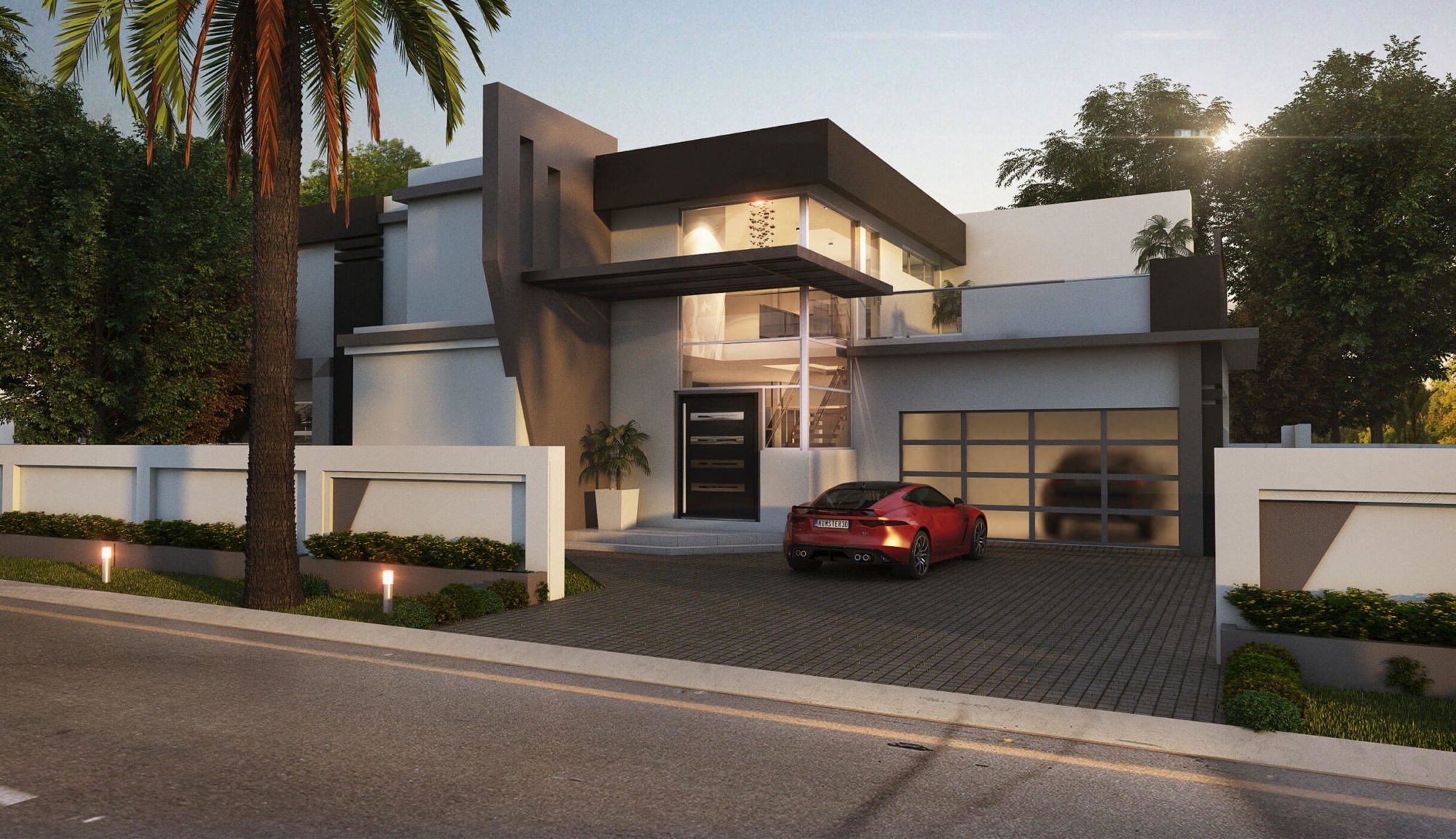 The Green Housing Company is a Gauteng-based building and property development company. They work across a spectrum of markets including domestic and commercial buildings such as off-grid shopping malls. Their speciality is building highly insulated and energy-efficient homes for both the high-end luxury property market and the affordable housing sector.