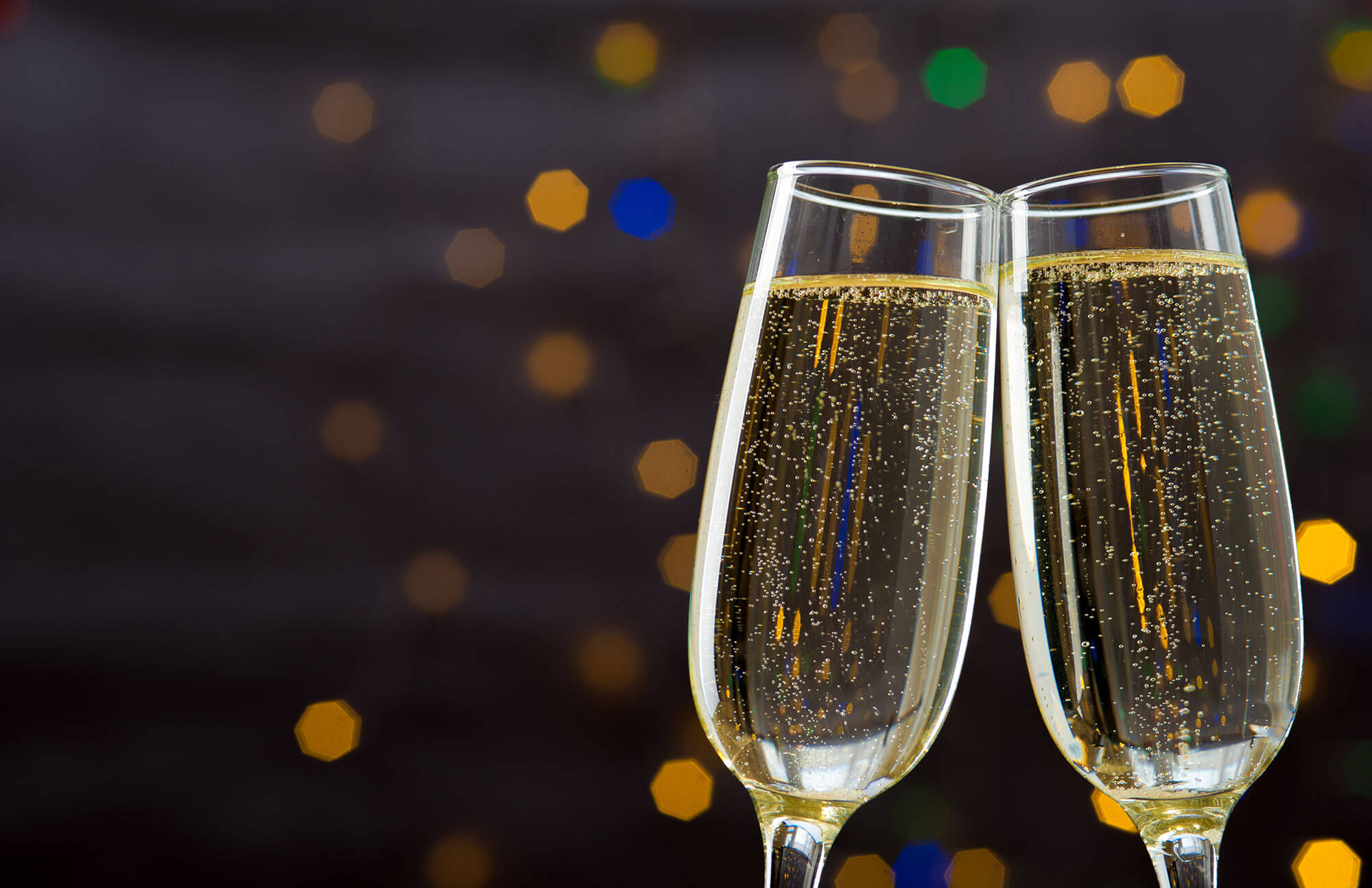 I heard the first Christmas jingle of the year in a supermarket the other day. It’s a portend of things to come – the Silly Season. Too much eating and drinking, and too much socialising – and in this day and age the latter may be more deleterious than the former.

Yes, Christmas is a time for family, but – somewhat more scarily – New Year is a time for getting drunk, kissing strangers, and promising yourself that you will get your act together some time over the next 52 weeks. Just like you did last year. And didn’t. Perhaps it’s time for a new tradition.

New Year is an opportunity to make sure that the coming year is better than the one that preceded it, which is where the concept of New Year’s resolutions sort of started. But we all know those vows made after five glasses of bubbly last about as long as the bubbles in your glass, and not nearly as long as the babalaas that follows. Yeah, yeah, I’ll lose weight, work harder, go to gym, not fight with my spouse, kids, dog, neighbour, etc., etc., etc. But, before I even think about that, I’m going to kiss this good-looking stranger. And – oh – also kiss whoever this is who has decided I am the good-looking stranger.

Perhaps it’s time for some new traditions – time to make the New Year about effective revolution as opposed to half-baked resolutions. While the term ‘revolution’ has many meanings, let’s look at two. The first is as the revolution of the earth around the sun – it takes a year to do that – and that’s pretty much what New Year is observing. But the second is even more relevant. A revolution is a change – replacing the old, unwanted status quo with a new, better one. And it does not have to be associated with violence.

Let’s get this one out of the way right at the beginning. The tradition of kissing at the stroke of 12 on New Year is very specific. It’s all part of the tradition of starting the year as you intend to continue it, which is why you kiss the person you intend to continue kissing for the rest of the year. So, yes, it’s a good idea to kiss that one special person (or the one you hope may become special), but randomly kissing and hugging strangers at the dawn of a New Year does not augur well for emotional stability. (Or respiratory health.)

So, if drunken resolutions made under significant peer pressure are not the answer, what is? Tricky question but, fortunately, there is a wealth of cultural tradition to help here. The Chinese New Year traditions are particularly big on settling all debts before the New Year, because going into the New Year in debt means you will be in debt for the whole year. And a big part of Chinese New Year is thoroughly cleaning the house before New Year – also a tradition in Japan.

In the Jewish tradition, the month before Rosh Hashanah, which is called Elul, is dedicated to reflecting and evaluating the past year, and taking active steps to improving it in the New Year – as individuals, families and communities. It’s also a time to examine the way we have interacted with other people, and to make amends and/or apologise for any offence we may have caused, and to clear up any ‘unfinished business’. As a reminder, the shofar (traditionally a ram’s horn, but basically a vuvuzela) is blown every morning of the month of Elul as a ‘wake-up call’. Of course, the neighbours may not appreciate this aspect, so perhaps some circumspection is called for, otherwise you may have to double up on the apologies.

I like to spend a good portion of New Year’s Eve entirely on my own – at least three or four hours. I do any filing that’s lying around – both physical and digital – and I go through my phone, deleting old messages and querying those mysterious contacts that we save for reasons that are no longer clear. I might even phone ‘Angela Banana Ice Cream’ to find out who she is, and why I saved her number. And then the best part – I go through my diary (aka bullet journal), check for unfinished business or projects, realistically evaluate them, and then delete them or migrate them to next year. It’s also a time for reflection, a time to congratulate myself for achievements, and to proactively plan on how to improve in areas that were not quite up to scratch – not a resolution, a plan. A strategy.

Out with the old

A large part of preparations for the New Year is to clear the decks. Give away anything superfluous and make space for happiness and prosperity in the New Year.

In with the new

Caveat – when is New Year anyway?

Many of the traditions described above are taken from the Jewish and/or Chinese traditions, and they do not celebrate New Year’s Day on 1 January. But it’s the principle, not the date, that counts. And, also – the New Year does not have to be deadly serious. There are some fun traditions from around the world that you can adopt or adapt. 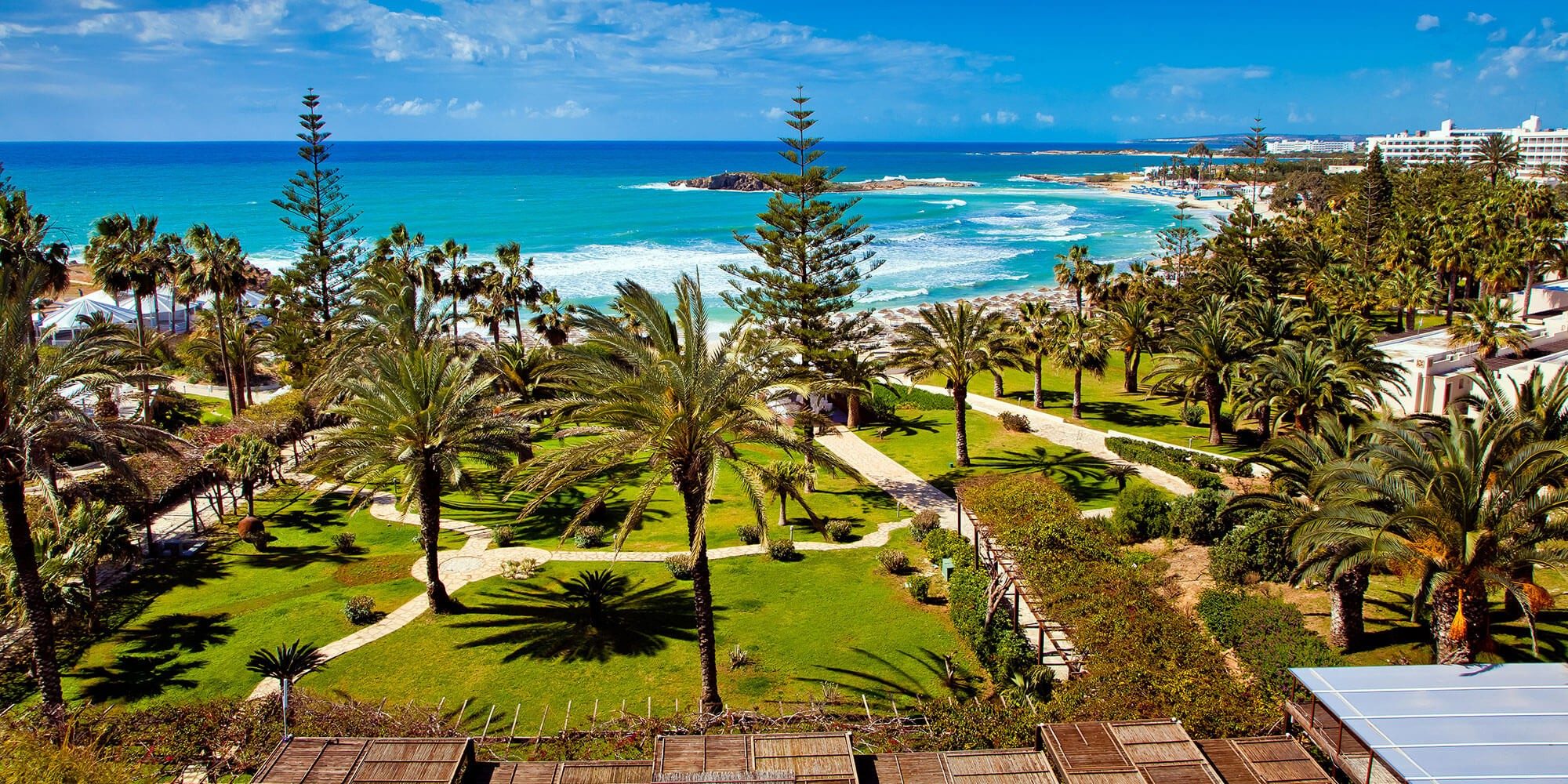 EVENT: Investing or emigrating: What do the different destinations offer South Africans – Mauritius, Portugal and Cyprus

5 min readOver the last few years, a number of countries have structured residency programs and investment opportunities that South African’s find enticing. In the 2020/21 budgets we have seen further amendments to the requirements making international investment even more attainable and desirable.

5 min readAround the world, prime-located properties in world-class destinations are increasingly regarded not only as a resilient and reliable asset, but highly desirable as a lifestyle choice for partial or permanent use. Pam Golding International has adopted a highly selective approach to bring you this collection of hand-picked properties for sale, situated in leading cities and locations around the world. 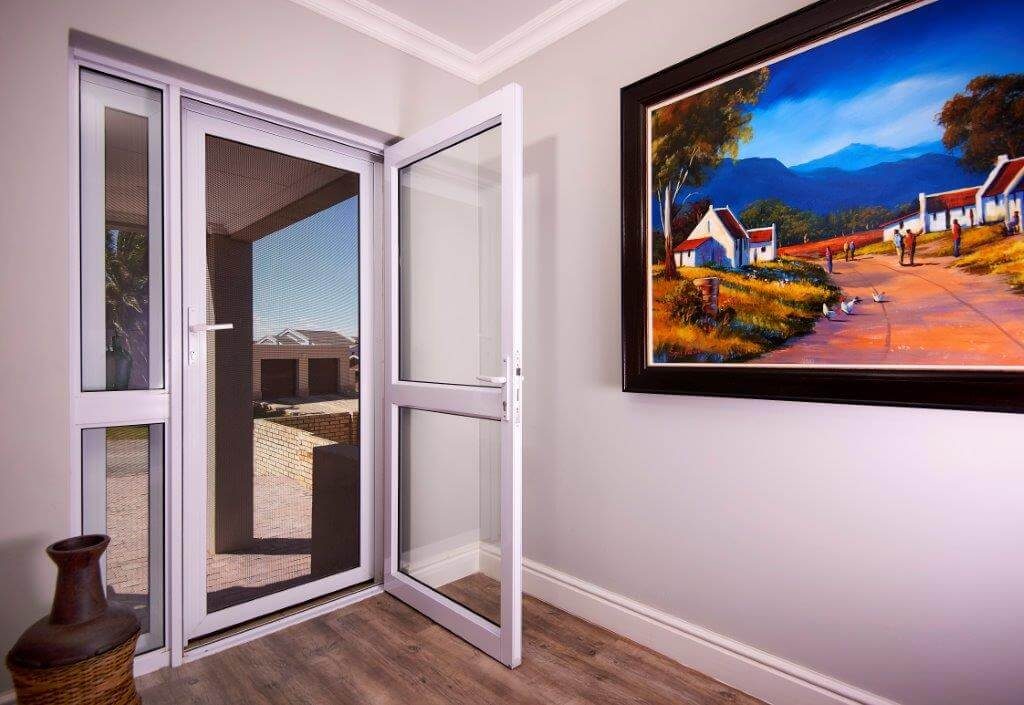 Protecting against unwanted intruders – monkeys, snakes, and other creepy crawlies

5 min readThe abundance of wildlife in Africa is one of its greatest attractions, but we don’t necessarily want to share our living spaces with creepy crawlies. Fortunately, there are humane ways of keeping them out that don’t detract from the attractive open plan style of home that is so popular. 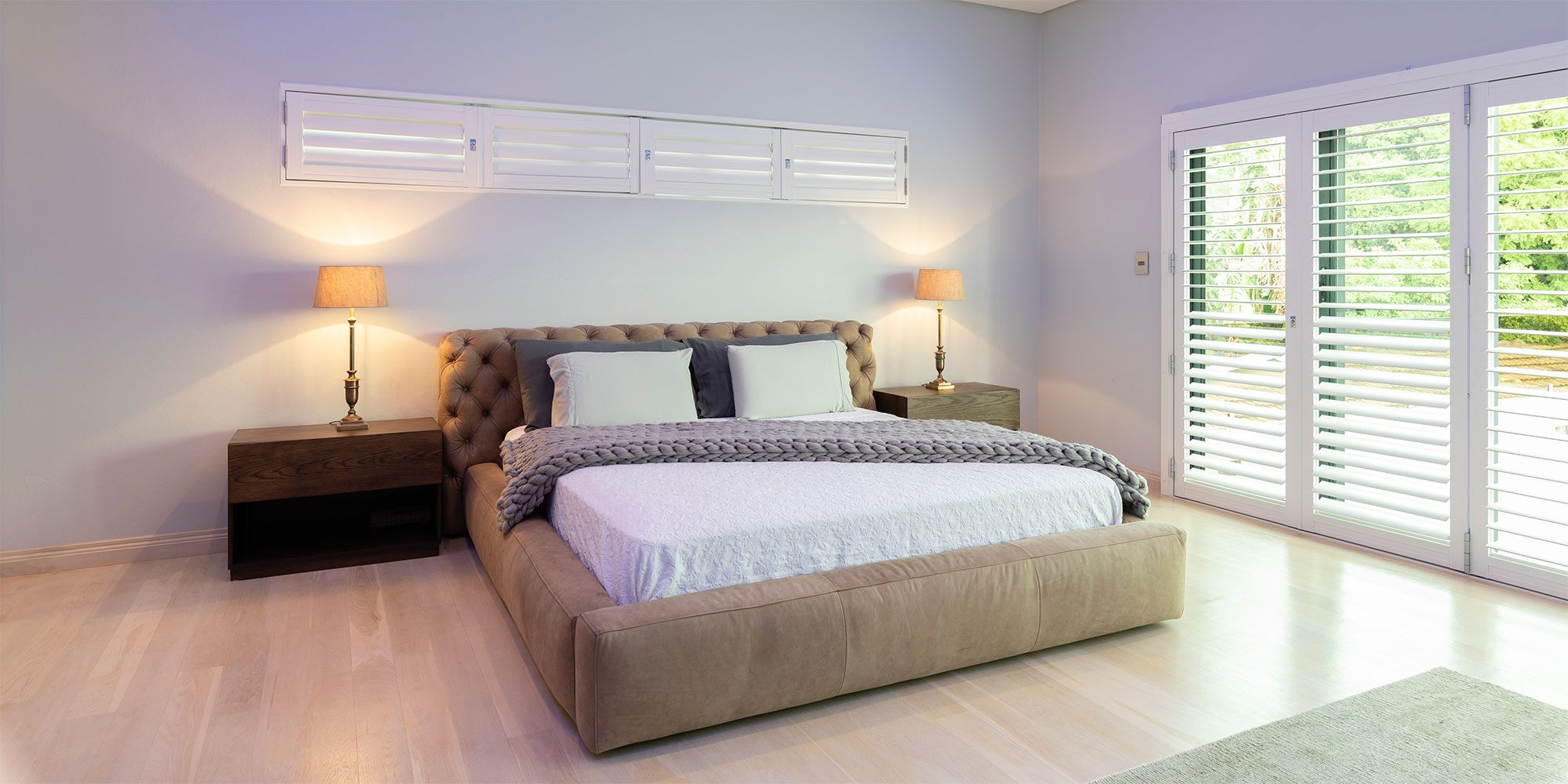 How to support estate aesthetic guidelines and homeowner alteration applications

5 min readHomeowners that buy into estates generally understand that there are strict architectural and building guidelines. These are designed to maintain harmony in home design and with the surrounding environment as well as the standard of the estate. 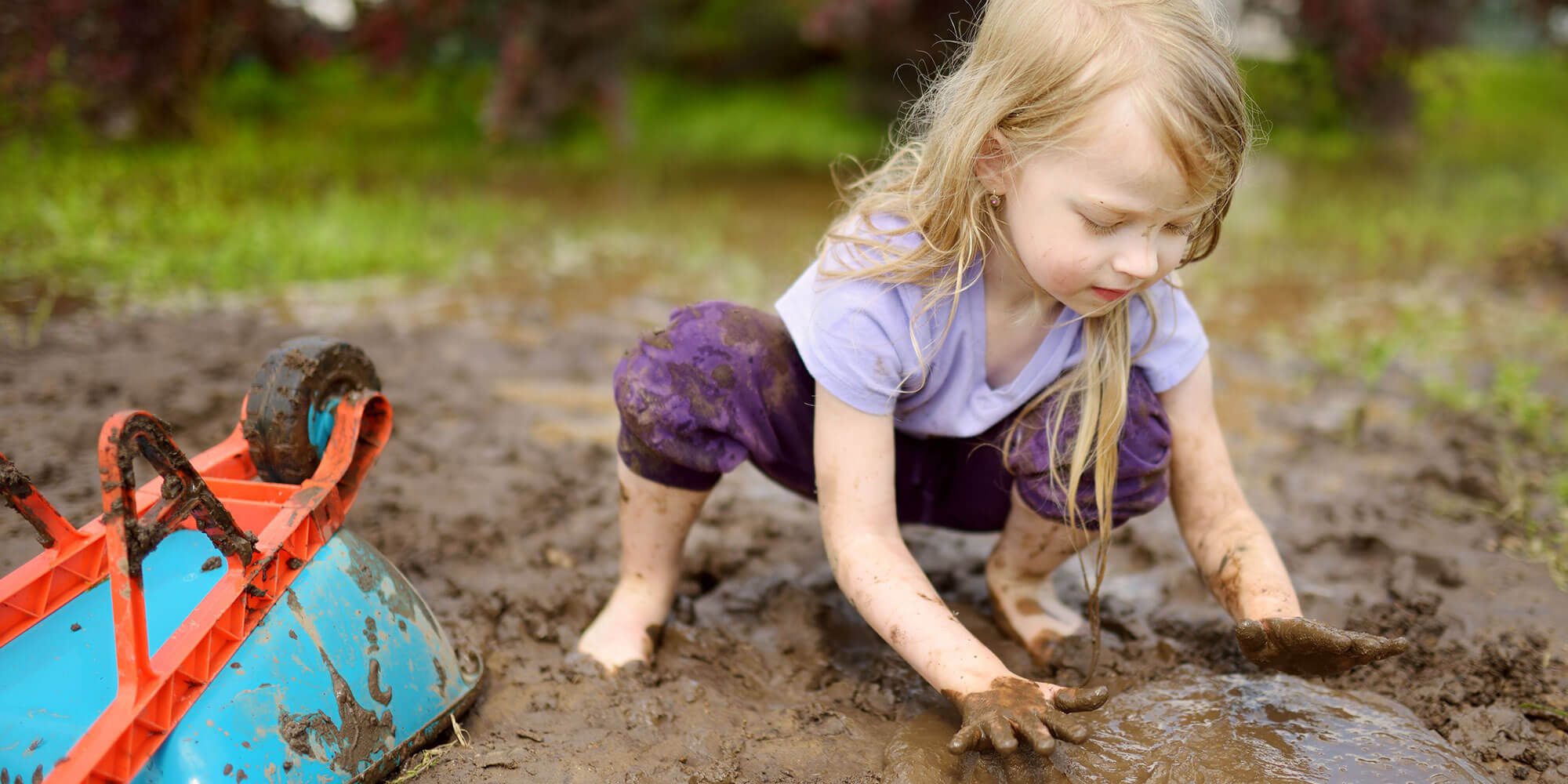 5 min readI grew up building ‘dams’ in a local stream, exploring the ‘wilderness’ of Cape Town’s southern suburbs, climbing trees, ‘helping’ out in the garden, wrestling with my pet dog, making mudpies (yes, that was a thing) and generally getting down and dirty. 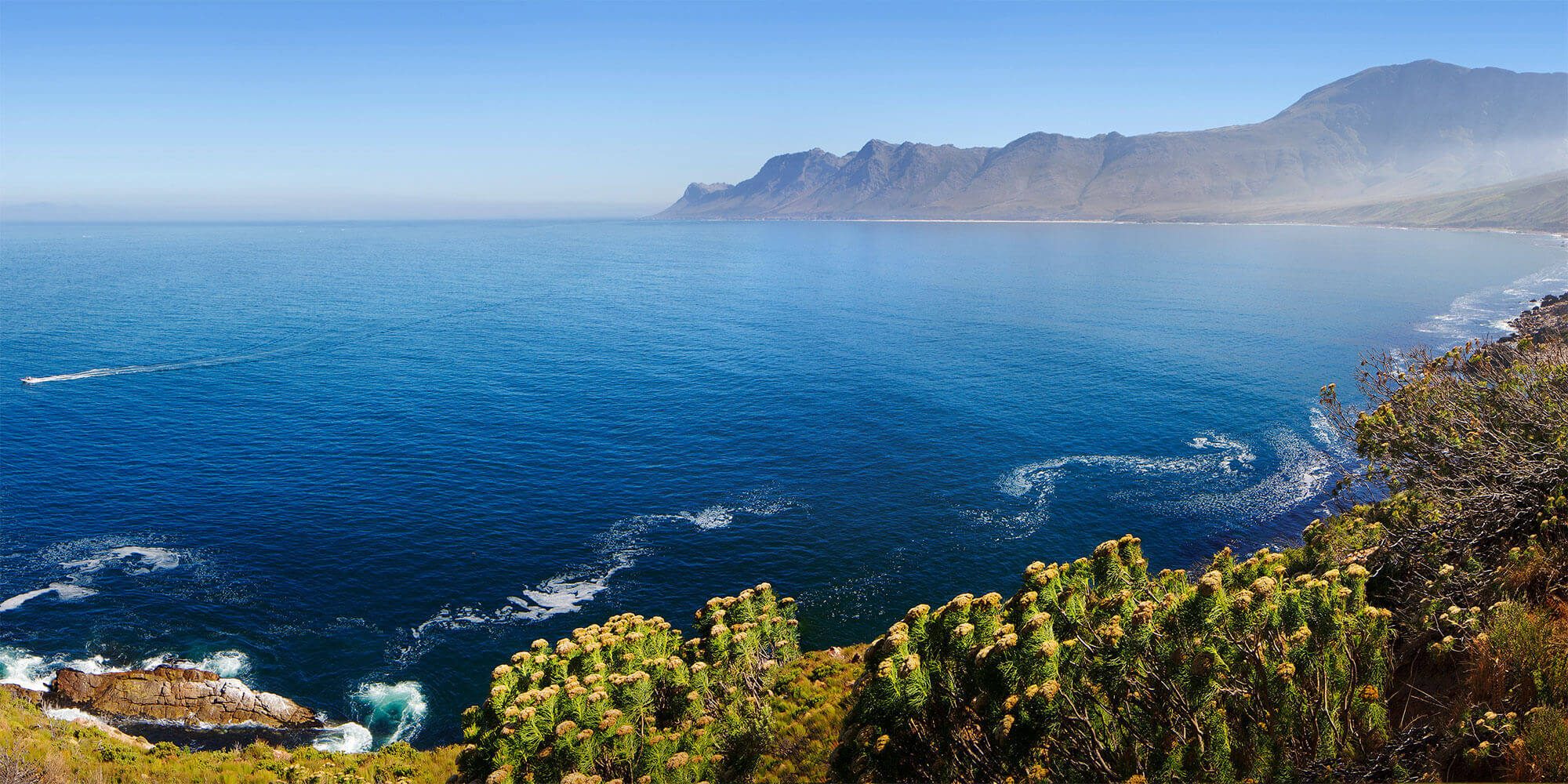 5 min readIf you’ve never been to Kogelberg Nature Reserve then you’ve missed out. And if you have, then the recent opening of their stunning new accommodation, The Mbali Collection, is a good reason to return.