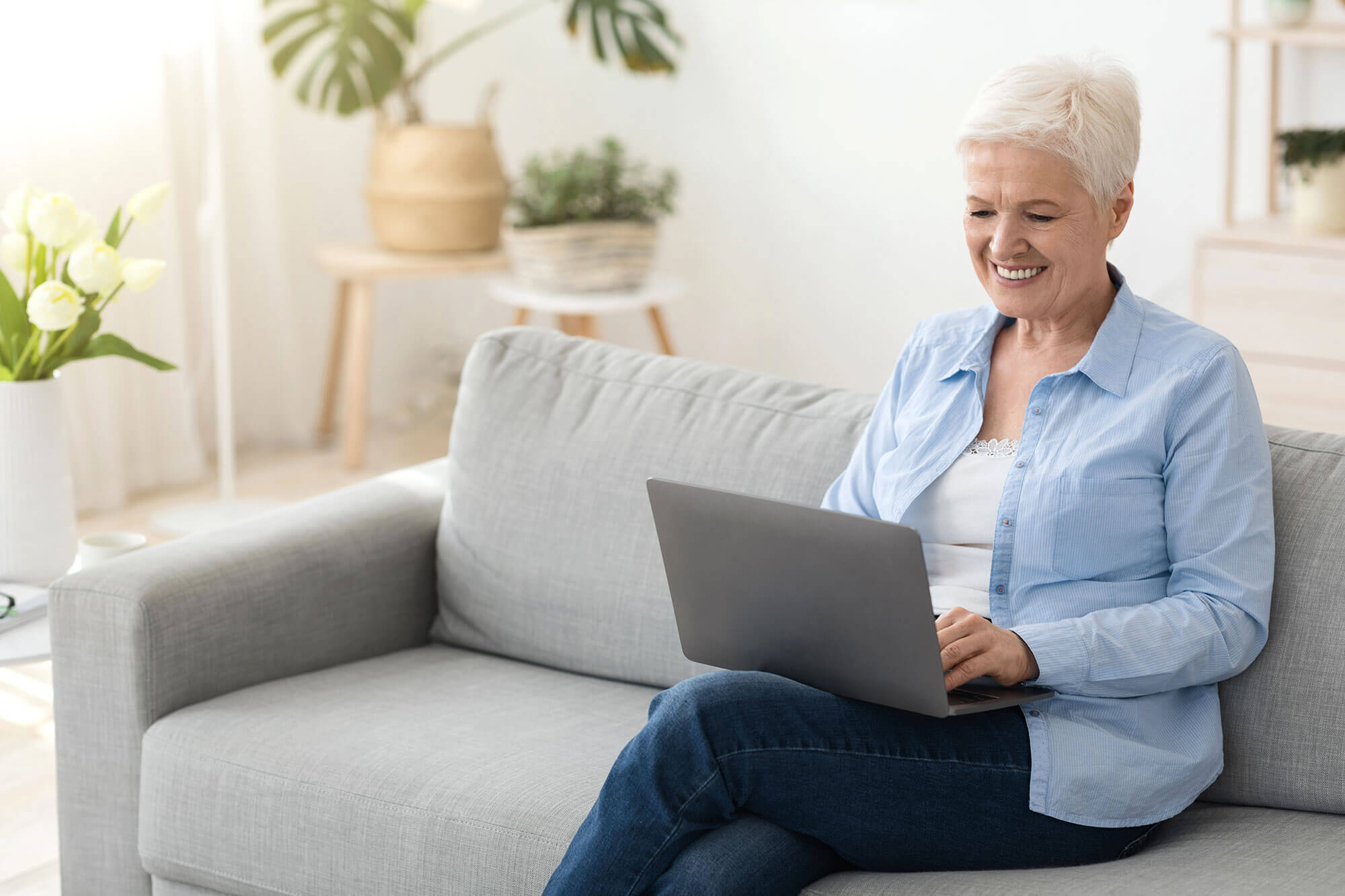 Retirement housing has been a key component of the UK housing market for a while now. Better healthcare means people here are now living longer and are better able to manage their health conditions. As a result, every year, the number of over-65s continues to increase at a somewhat untenable rate.

By 2027, the country is expected to have 12 million retired folks – an increase of 20% – and the number of over-90s is expected to rise at an even faster rate – by a third – to more than 750,000 people over the same period. One of the biggest concerns now is how to provide suitable housing options for this group of people.

Based on the assumption that 25% of over-65s would consider downsizing from their existing homes, property experts suggest that the UK property sector will need to provide three million specialist retirement living properties over the next few years, at a value of £44 billion.

While other countries have turned to low-cost affordable retirement housing, in the UK the pendulum swings in the entirely opposite direction. The bulk of existing retirement housing that was built in the 70s and 80s and offered sheltered housing for social rent by the local council is quickly being replaced by owner occupied homes, built by specialised housebuilders in the private sector, like McCarthy & Stone, for example.

The main reason is money. Average house prices in the UK have increased by 230% over the last 20 years, meaning long-term home owners are able to release large sums of equity when downsizing. This gives older purchasers spending power and a bigger say in where they will live, and how they will live.

In a globalised world with increased connectivity, technology and travel, retired couples are demanding housing options in central urban areas, nearer to family and amenities such as shops, parks and hospitals, and which offer safety and independence within a community of like-minded people.

Specialist retirement schemes not only support the communities they serve. Retirement living schemes also provide cost-effective and efficient in-house healthcare services, which in turn reduce the pressure on the public healthcare system.

Profitability drives investment, and investment in the later living market is at the highest it has ever been, with many comparing it to the previous student housing goldmine. An increasing flow of equity and limited debt of the retirement living sector is attractive to investors who are drawn to the short- and long-term income and smoother long-term returns.

In recent years, private institutions like Legal & General and Resi Reit have also jumped on the bandwagon and are building their own portfolio of retirement housing. Goldman Sachs-backed Riverstone is another, aiming to build a London retirement housing pipeline worth more than £2 billion over the next two years.

For now, it seems a winning formula for one and all. Municipality hands over RDP houses without water, toilets or electricity

The provision of municipal housing is failing, which exacerbates existing inequity and social problems. It’s not a new issue, unfortunately, but it is a wake-up call for people on waiting lists. Perhaps it’s time to explore other ways of securing affordable housing. The coronavirus pandemic has caused an unprecedented disruption in the student housing sector, because the number of international students coming to the UK has fallen dramatically. This has left cities like Cardiff with an oversupply of high-end, purpose-built student accommodation blocks (PBSAs). 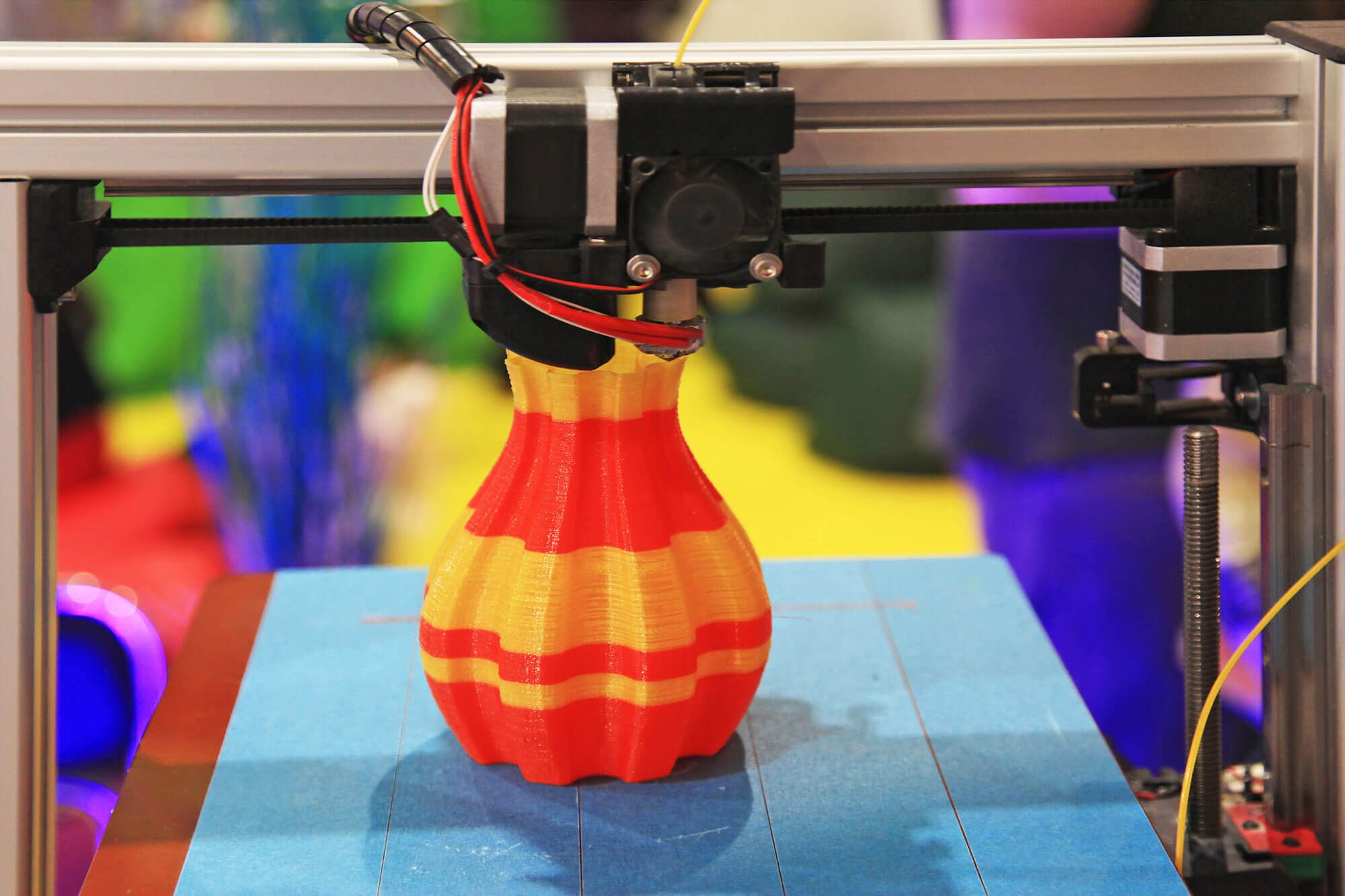 How far is South Africa from its first 3D home?

Nearly 12 million people in South Africa do not have adequate housing and the government’s plan to build more than 2 million homes over the next ten years will be significantly hampered by the national lockdown caused by the COVID-19 pandemic. Inspired, in part, by the tiny house movement, micro apartments have been touted as a solution to the housing shortage, the increasing cost of urban land, and the need to conserve resources. But, as with many things, the COVID-19 pandemic has highlighted some shortcomings of these tiny spaces.