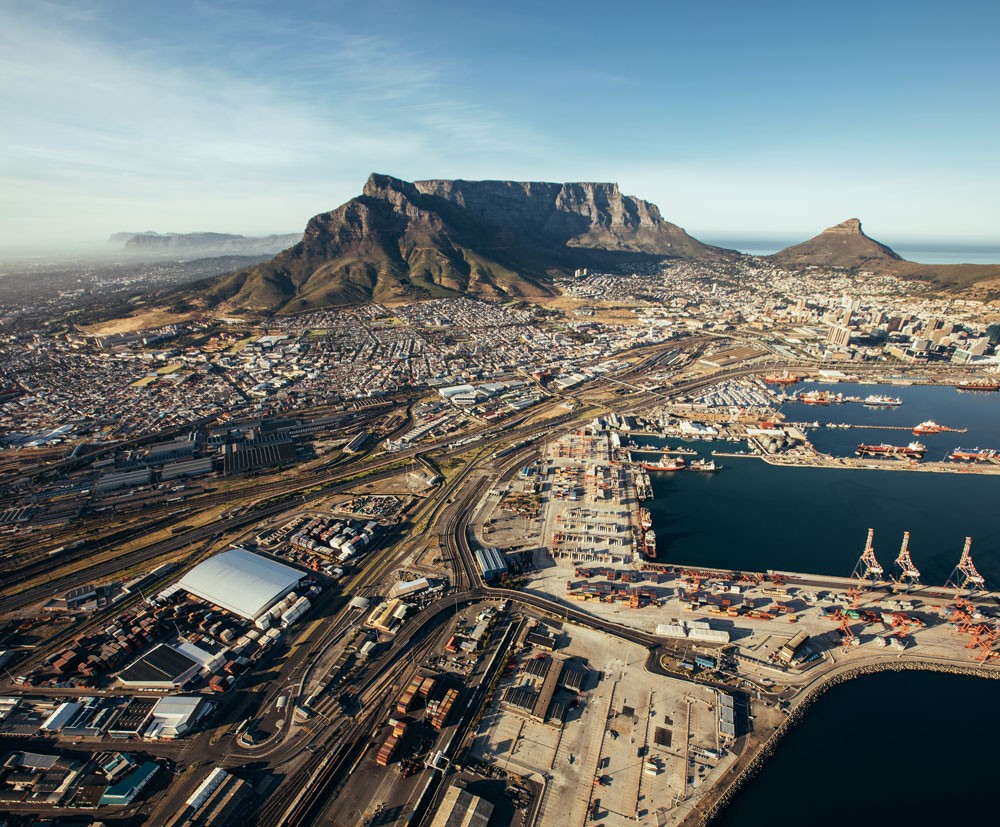 Published for the fifth year in a row by the Cape Town Central City Improvement District (CCID), the report (which annually reflects on the economic climate in the CBD across the previous year), details that between 2012 and the end of 2016, just under R4.486 billion in property investment was completed. There is also currently R4.32bn under construction, and another R7.426bn is either in planning or in proposal development phase.

Says Rob Kane, chairperson of the CCID: “We use the term ‘conservatively’ as we base our calculations only on developments for which we have been able to confirm investment values.  Sometimes the costs of developments announced have not yet been revealed by developers, and thus the numbers we publish in the report are only those that have appeared somewhere in the public domain.”

With the City of Cape Town’s official property valuation in the CCID footprint having reflected a nominal value of just under R23.725bn in 2014/15, the most recent valuations (2016/17) revealed that these now stood at just over R30.628bn.

This, notes Kane, could take values well beyond R42bn by 2019, taking all current construction and proposed projects into account – a 77% increase in property values in the CCID footprint within just a four-year period.

“We are, however, ourselves quite humbled to see the enormous confidence in the Central City that has been reflected in these reports since we published the first one five years ago. And of course, there are numerous other developments that are happening just on the boundaries of the Central City – in areas neighbouring directly onto the CBD – from the Culemborg area in the southeast to the V&A Waterfront in the northwest that also reflect the overall confidence in the development of the downtown region.”

There was also enormous anticipation around the City of Cape Town’s proposed Foreshore Freeway Precinct Project, in which it is hoped successful public-private partnerships will be formed to bring much needed affordable housing to the Central City.

Notes Kane: “We have a substantial CBD workforce that commutes many hours a day to get to work and spends up to 40% of their income just on transportation. The values of private property in the CBD, even of underutilised commercial buildings, are now such that it has become difficult for private developers to construct affordable housing, but a public-private partnership could very successfully enable this to finally occur.”

Adds Carola Koblitz, CCID communications manager and the editor of the report over the past five years: “We are very aware that for a downtown to succeed as both a business and residential node, it must be accessible to all economic groups if you are to create a truly vibrant downtown community. Because of this, we have also included in this year’s report extensive analysis on the four different ‘nodes’ or precincts that exist within the Central City footprint. We’ve researched everything from the value of developments since 2012, the breakdown of business sectors and the type and volume of retail that exists in each precinct to where educational institutes and residential complexes are located – and in terms of the latter, who’s living where and what their lifestyle preferences are.”

This has also been done to outline where new business or development opportunities may lie, says Koblitz: “For example, the nighttime or ‘after-hours’ economy of the Central City now has more to cater for than just the late-night, clubgoers. We estimate that there is currently a residential population nearing 7 000, which could well grow to a community of around 12 000 by 2019. There is also growing interest from call centres in the area – we currently have 37 just in the Central City alone. These are all people who could benefit enormously from expanded retail offerings and extended retail opening hours beyond 17h00 on a weekday.”

Commercial property trends outlined in the report also demonstrate confidence in the Central City. According to figures supplied by the South African Property Owners Association (SAPOA), commercial vacancy rates are down to 9.4% overall, from 10% in 2015, with the most significant drop occurring in the Premium grade where year-on-year vacancies have fallen from 25% (in 2015) to 13.8% (in 2016).

Residential continues to do extremely well, says Koblitz, with the average unit price across the Central City having increased from R2.031 million in 2015 to R2.337m in 2016, an increase of 15.06% year on year.

“However,” notes Koblitz, “we are also starting to see a healthy steadying of the market: the year-on-year increase between 2014 and 2015 stood as high as 30.86%, but this also came off a very low base as the interest in the CBD as a residential node was really only revived from around 2014 onwards, following the burst of the financial market (and property with it) globally at the end of the 2000s.”

Other features included in the report include:

The full 2016 report can be accessed online at: www.capetownccid.org/about-ccid/publications/The-State-of-Cape-Town-Central-City-Report/61 or by contacting the Cape Town CCID on +27 21 286 0830

Sorry, the comment form is closed at this time. 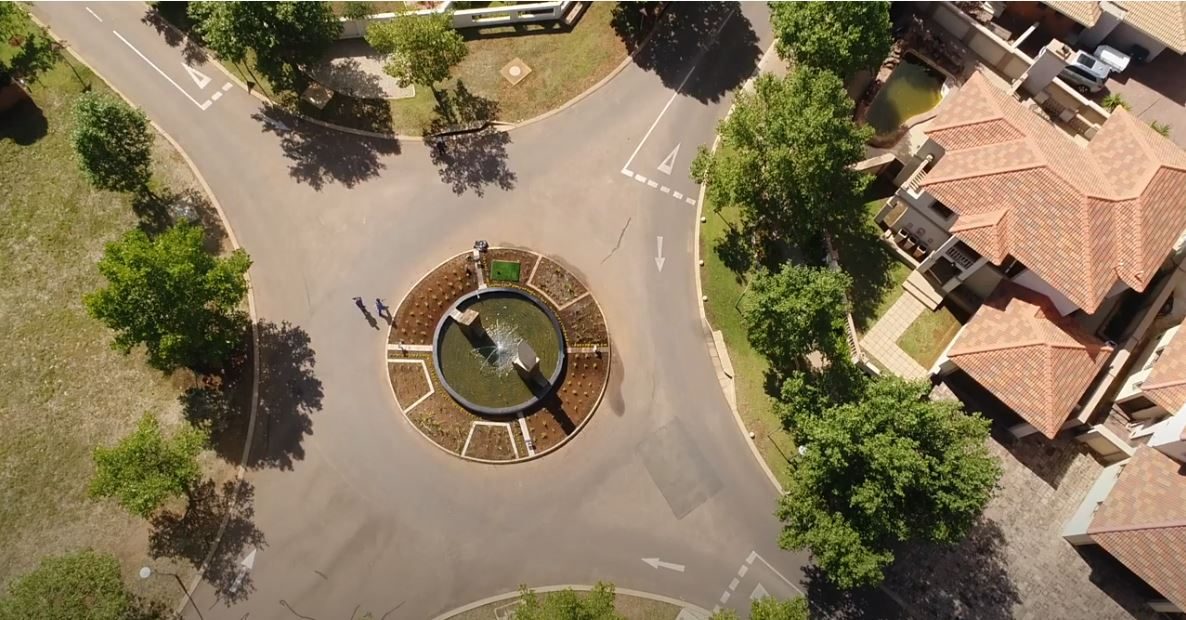 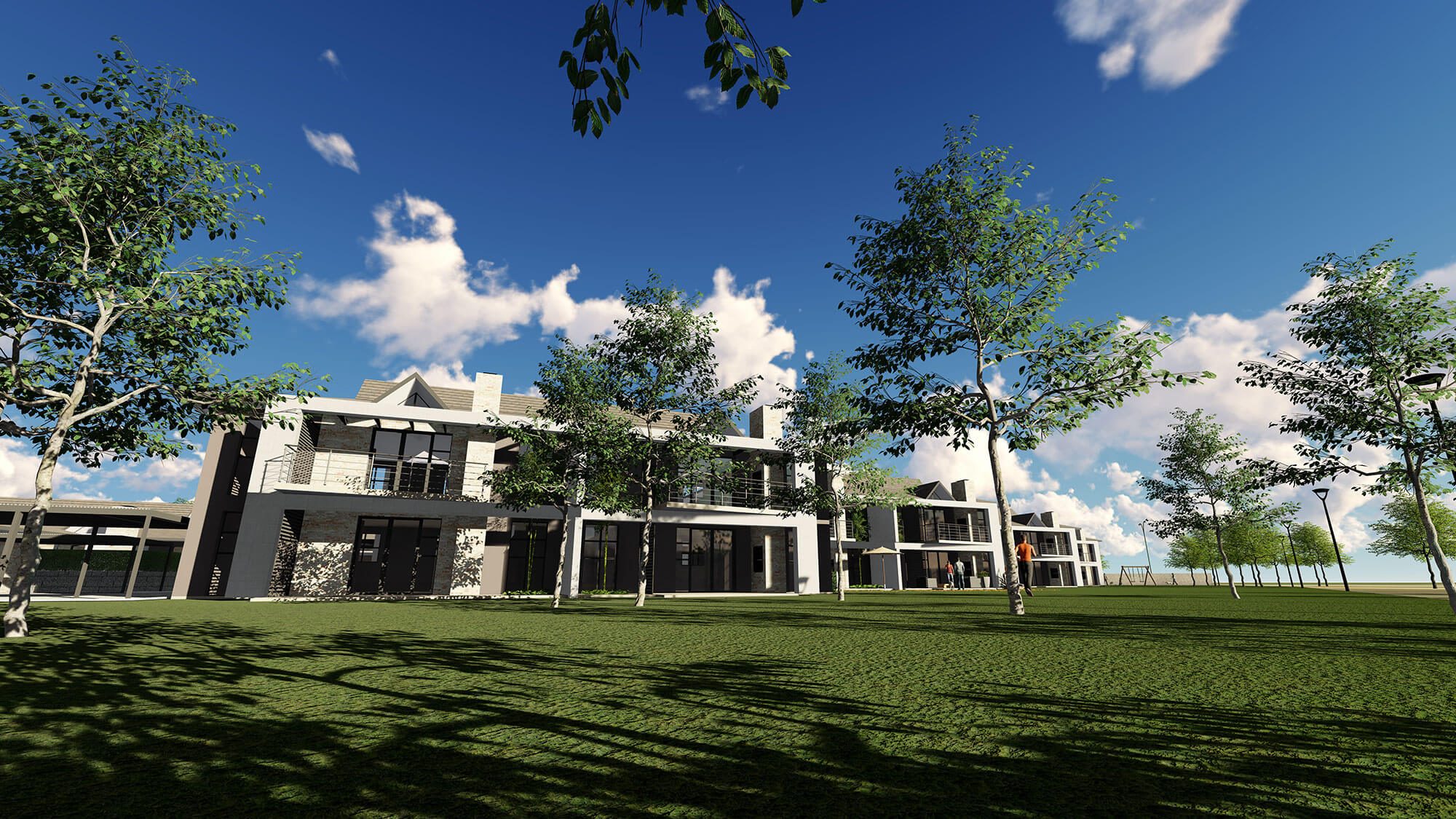 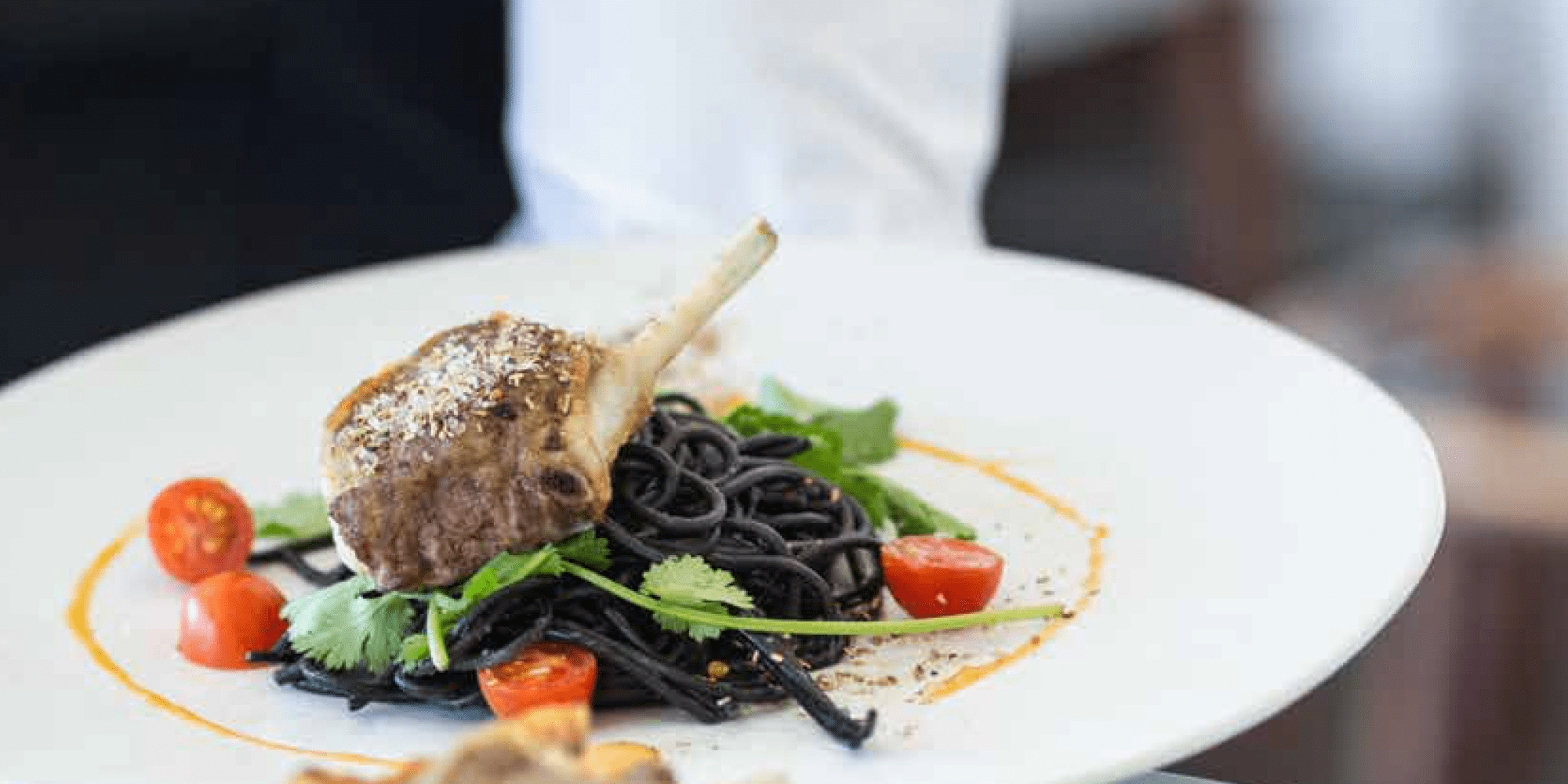 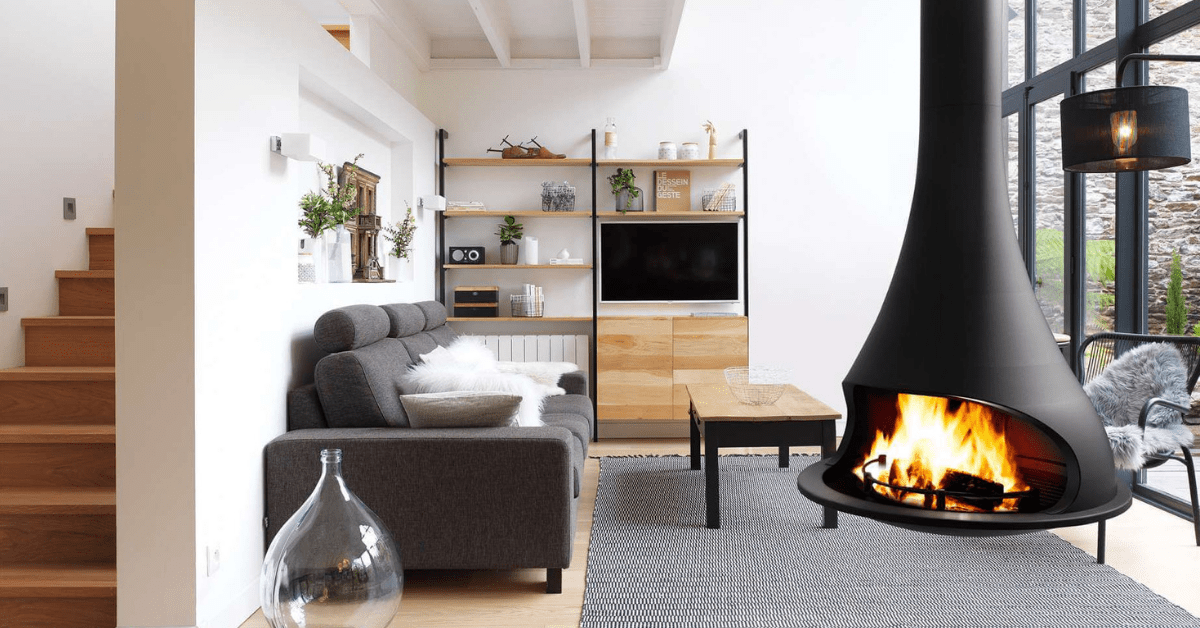 It warms, it cooks, it illuminates. Fire is central to our lives, and it’s not too far a stretch to say that it is our use, mastery and – dare I say it – worship of fire (and the high-tech advances on the same theme) that define us as human. 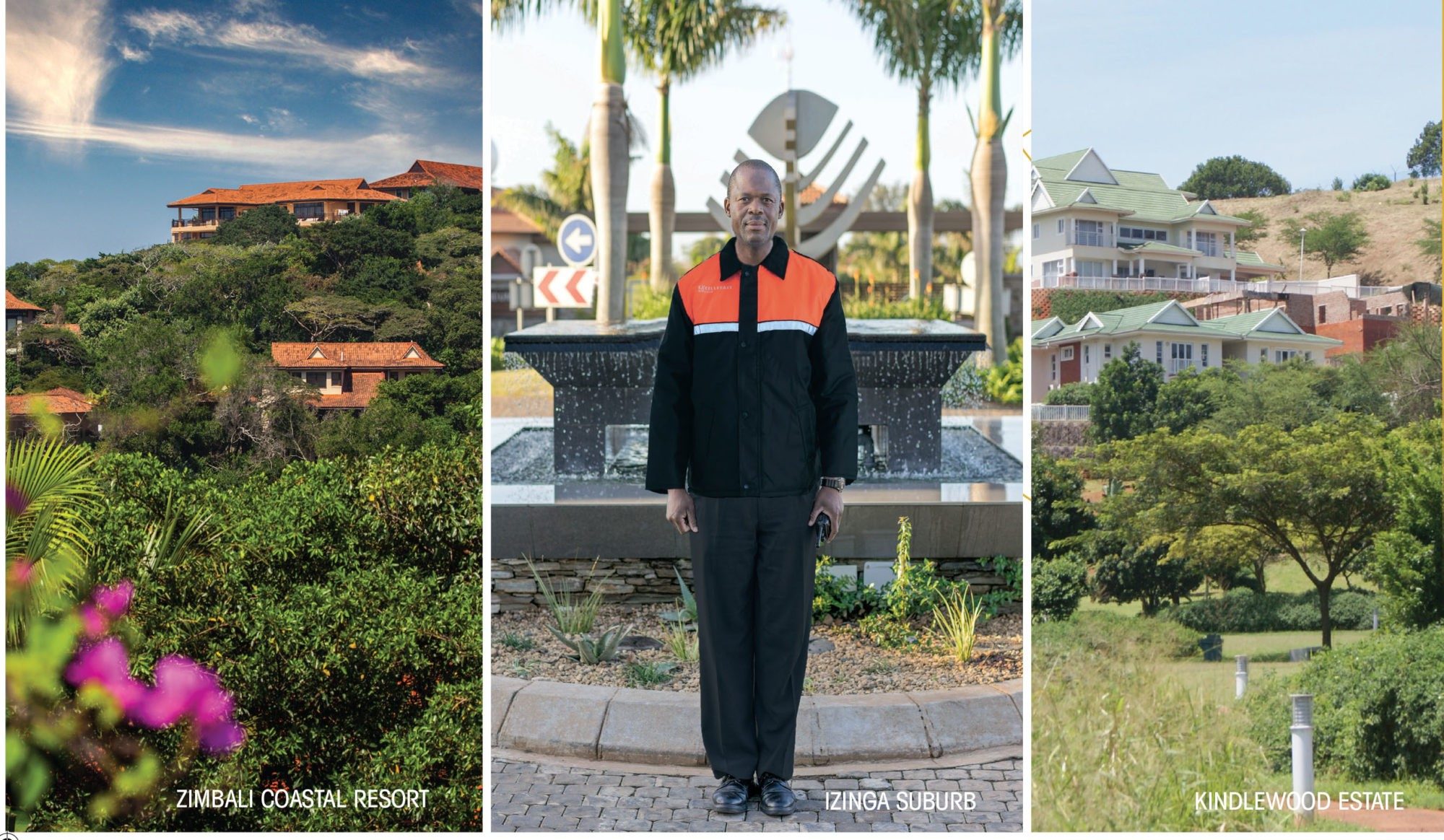 Central to any estate security product offering should be the understanding that estate security is not only about keeping the criminals out, but also about managing the behaviour of those that belong in the community. This includes residents, personal and recreational guests, staff and contractors.

While the whole Helderberg property market continues to gain momentum, homes in Somerset West’s residential estates are evidently the most coveted judging by recent demand.  The laid-back country lifestyle, scenic surrounds and surprising centrality are factors often cited by newcomers to the area. 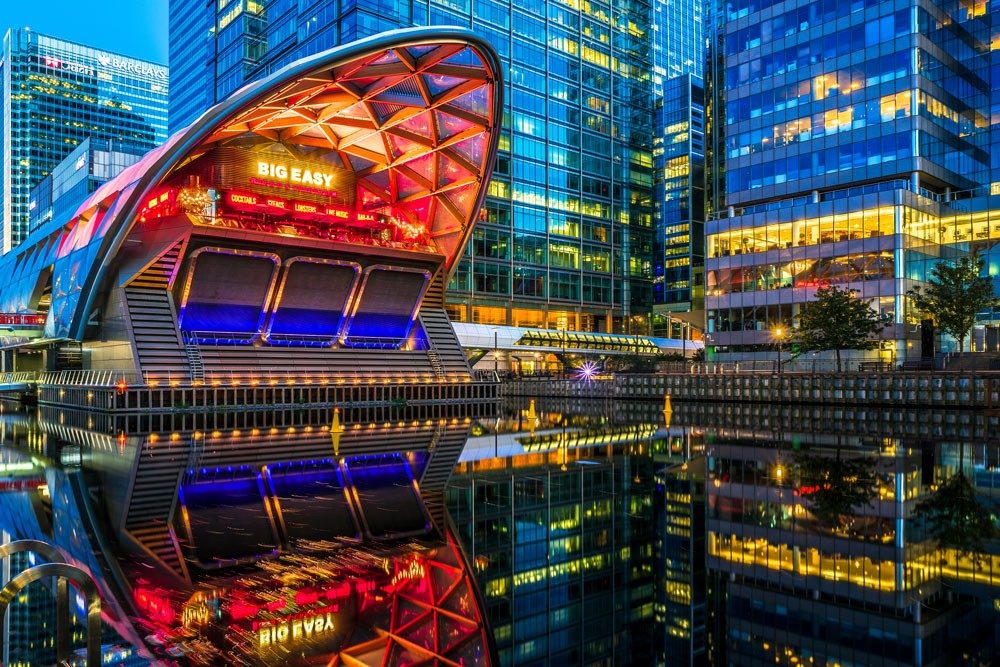 Canary Wharf is a 40-hectare estate with 140 000sqm of office, retail and leisure space, and a working population of around 120 000 people. There are 37 office buildings and five malls with in excess of 300 shops, cafés, bars and restaurants. Canary Wharf markets itself as one of the safest places to live and work in Europe, with the whole area monitored by a dedicated security team working from a centralised control room.