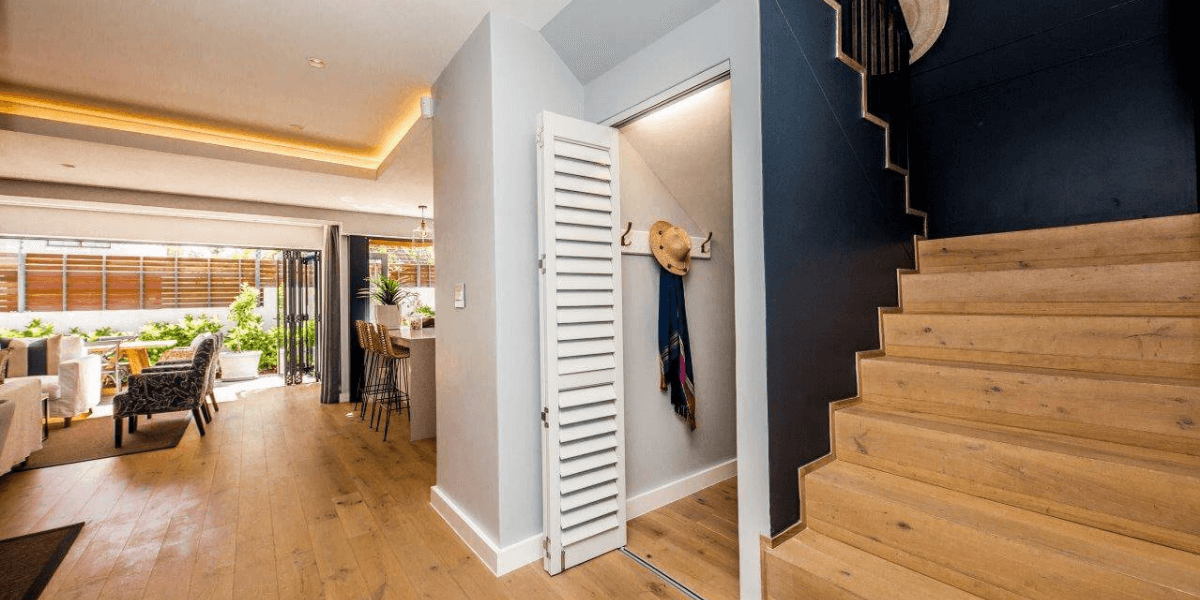 Mix the ‘supply and demand’ idea together with the age-old property maxim, ‘location, location, location,’ and combine this with the benefits of the development to the surrounding precinct, and you could call the new 41-home estate, which incorporates a historic 120-year-old cricket oval, a real-estate hat-trick.

Close to Cape Town’s best-performing schools, including Bishops, Westerford, and Rustenburg Girls’ High, as well as UCT’s main campus and the Rondebosch Common, and a short drive to major highways leading to the city, the only estate in the country built around an active cricket and bowls club is ready to take advantage of the anticipated green shoots in South Africa’s property market.

‘Property in South Africa is the cheapest it’s been in decades,’ says CEO of Ennik Estates, Ronald Ennik.

‘Indications are that this low-price scenario is now well poised to change. The green shoots of a turnaround are clearly beginning to take hold. This will have a ripple effect throughout the economy and will benefit places like the Southern Suburbs even though the Cape has traditionally come off a high base,’ he says.

He says activity is improving. ‘The market now “feels” fractionally better as the sales flow gathers momentum – albeit slowly at this stage.’

‘Traditional demand has always existed for Rondebosch, and this has supported the area through difficult markets,’ says Ennik. ‘That, together with the impact of a positive political turnaround, bodes well for the area, which has always been resilient.’

He says underpinning this process in South Africa is a combination of sentiment-building factors including a president who is ‘a process-driven person with a history of doing things properly’.

Ennik also praises the ‘new-look’ political leadership. ‘Although perhaps not exactly pristine at this stage, it’s nevertheless seemingly geared to manage, responsibly, the plethora of issues and challenges it faces. Not least of them is the controversial land reform issue, which most opinions suggest will be handled responsibly without damaging the economy.’

Even though, as Brad Morgan says, ‘the Southern Suburbs has seen enormous growth in the past few years, a little area of Rondebosch had been waiting for something original and novel to give it a fresh new feel.’

Which is where Rawson Developers came in to bat. ‘We proposed a development to the Alma Marist Cricket Club that would retain the oval and bowling green, upgrade the clubhouse, and offer a unique estate to families wanting security, style and access to an exclusive, comfortable lifestyle that comes with living in this part of Cape Town.’

As result, he says, the whole precinct is feeling the positive effects. ‘With strategically positioned digital HD CCTV cameras in all corners of the property’s perimeter, and gorgeous indigenous landscaped verges, the Rondebosch Oval development has rejuvenated the area around it.’

He says having an upmarket development such as this on people’s doorsteps has also upgraded property prices in the immediately vicinity. ‘Houses directly around the estate have been positively influenced.’

Morgan says that while developers are still, at this stage, operating within a ‘stagnant’ property market while waiting for the ‘green shoots’ to take hold, the Southern Suburbs – and Rondebosch in particular – will always ‘stay in fashion’.

In its favour, says Morgan, is ‘limited supply and demand’ in this popular suburb. ‘There is no more land in Rondebosch for another lifestyle estate. For this type of estate, you would have to go to Lakeside or Constantia. To be close to the best schools, to be in this location, there is really nothing else like it.’

Extra advantages, he says, include being close to the Winelands, with Kirstenbosch up the road, and spectacular views of Table Mountain.

Lesley Payne of Lew Geffen Sotheby’s says that, while homes are taking longer to sell all around the Cape, with the Southern Suburbs being no exception, she agrees that Rondebosch remains popular. ‘This is thanks to the excellent schools, proximity to UCT, the freeway and convenient malls close by, including Riverside Mall on Main Road as well as Cavendish Square.’

Morgan believes the time to take advantage of property prices is now, especially in ‘high-end products’ such as this one. ‘Houses in Phase 1 are selling for between R7.2 million and R10 million. Phase 2 is expected to be complete in July 2019, and Phase 3 in 2020.

‘So far, buyers are mostly in their late 30s or early 40s, with kids of school-going age, who want top-notch security, a sense of community and also access to the city. The other segment is slightly older couples whose children have left home, and who want more flexibility in terms of a lock-up-and-go lifestyle with solid security but still with private gardens and an upmarket lifestyle as well as a base for family get-togethers.

‘We’ve seen a trend in these age groups of moving slightly out of the city, but still demanding access to life’s essentials like shopping malls and business centres, which need to be around the corner.

‘Another advantage for buyers is a choice of 11 different layout options for homes in the development, which are all highly customisable,’ says Morgan, appealing to independent home owners who have a very specific idea of what they want in terms of architecture and interior decor options. While communal gardens are indigenous with a few hardy exotics, home owners have carte blanche in their individual gardens.

‘While the architectural design is a contemporary take on the traditional terraced townhouse, every unit is completely bespoke, and buyers can choose between options, such as, for example, Oggie Hardwood Flooring or high-end tiles, or Smeg or Bosch appliances, which are included in the purchase price.’

Facilities include a gym and swimming pool, and the sports club, says Morgan, is expected ‘to become the centre of a vibrant community life on the estate’. Membership is included in the monthly levies, which will give all residents access to the oval, the bowling green and the clubhouse. Envisaged in the near future, says Morgan, is an informal eatery with a takeaway menu for when residents want a night off cooking.

The estate is built to minimise its environmental impact, with solar panels, EV lights inside and out, borehole water, energy-efficient heating, insulated geysers, and water-wise taps, showers, and toilets with low-flow fittings.

‘The fibre network has been completed across the estate, which makes it possible for each home to access our highest available internet speeds,’ says Morgan.

All these lifestyle advantages in a market set on turning are good news, says Morgan.

Ennick agrees that buyers are set to score in this market: ‘It’s been a buyer’s market for some time now. Right now, buy opportunities have seldom been better for home seekers and buy-to-sell investors.’ 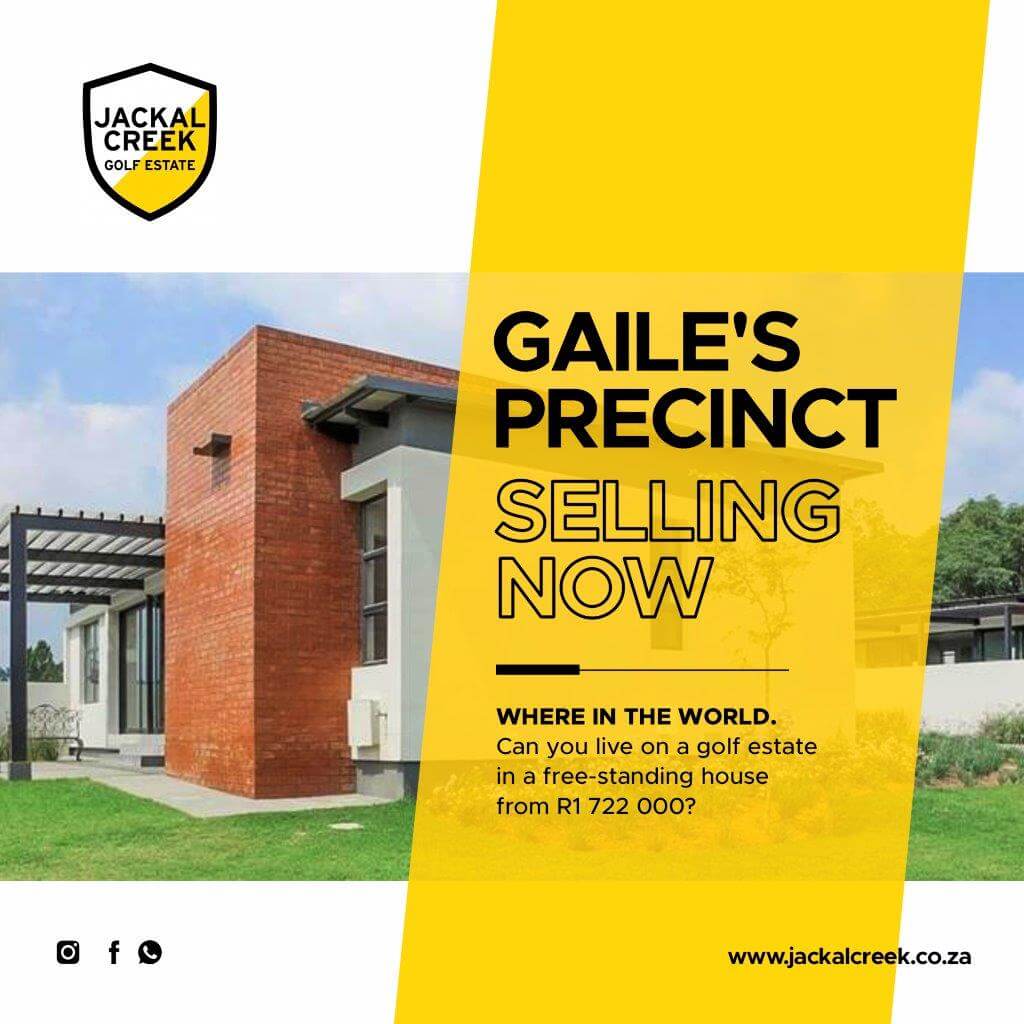 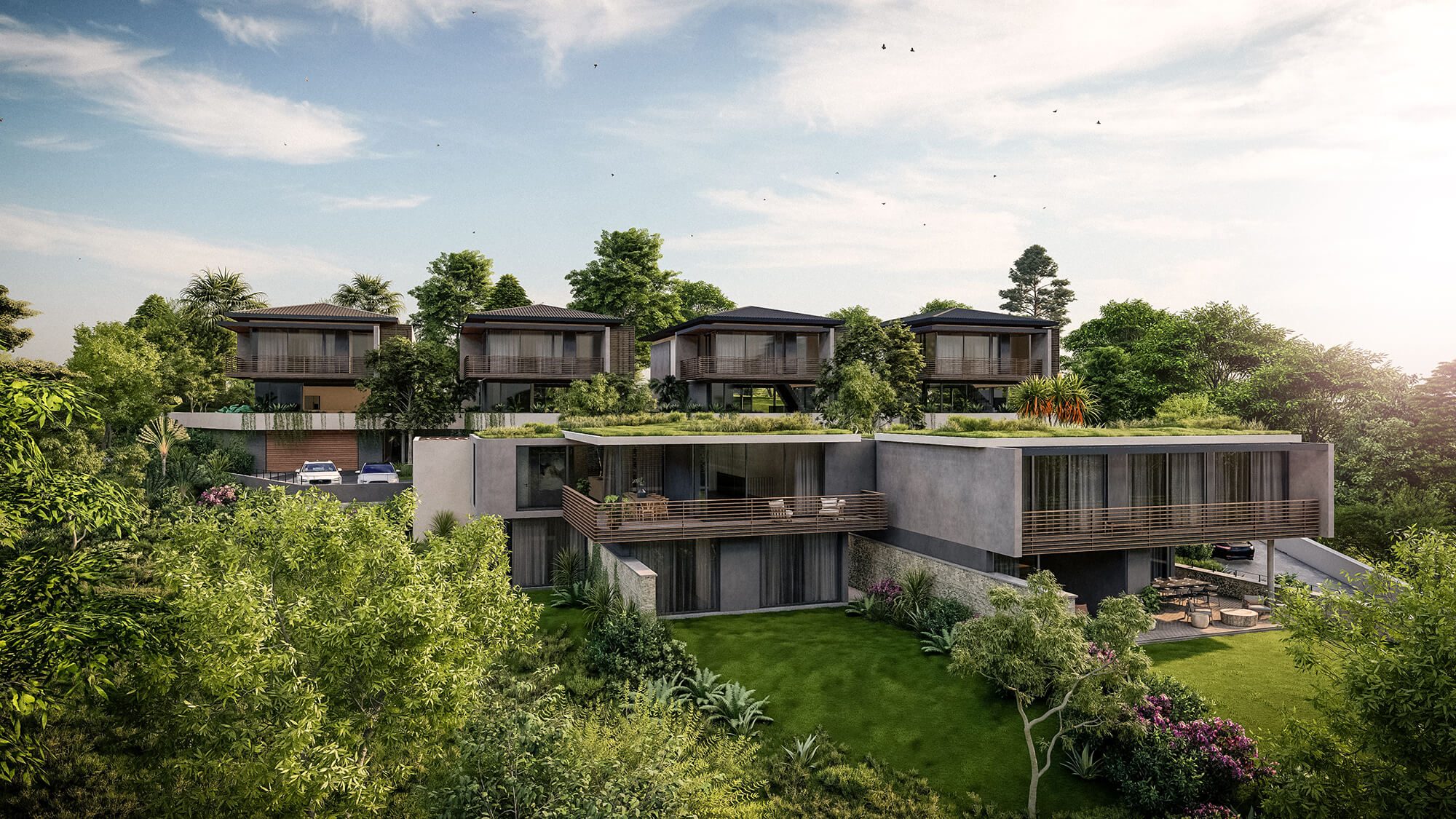 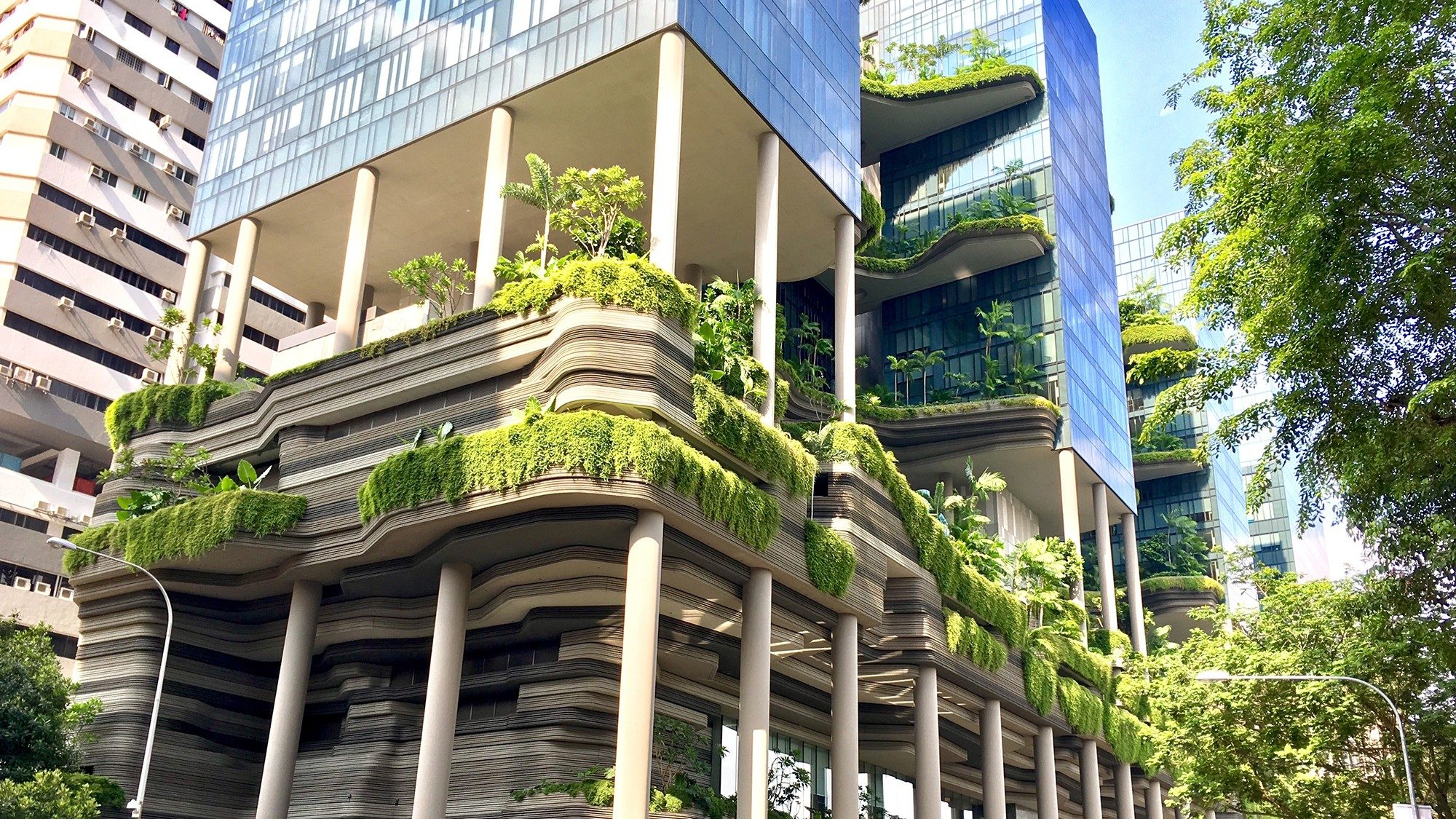 5 min readAs awareness and education about the importance of a healthy lifestyle continues to increase, in-house fitness facilities are becoming one of the most sought-after services by home buyers. Add both value and a key point of differentiation to your properties by offering an exclusive lifestyle that improves mental and physical well-being.